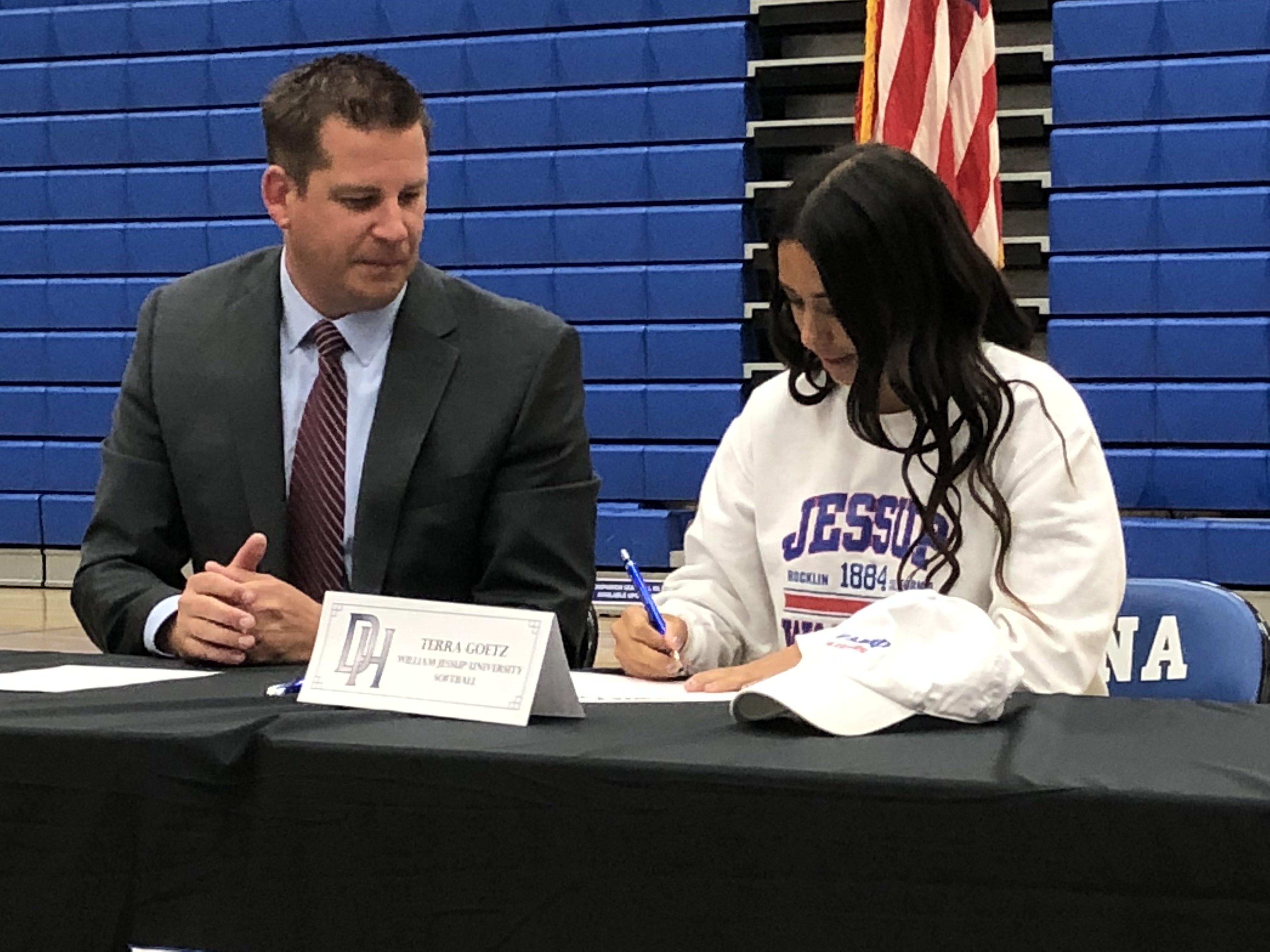 Dana Hills High gathered its 2018-19 senior class of 24 student-athletes who have committed to continuing their sports careers at their respective colleges and universities during an on-campus Signing Day ceremony on Thursday, April 18.

Traditionally, National Signing Day takes place in February with gatherings at schools all across the country, but Dana Hills waited so it could gather its entire 2018-19 class for the honor.

Here are the 24 Dana Hills student-athletes that were honored: