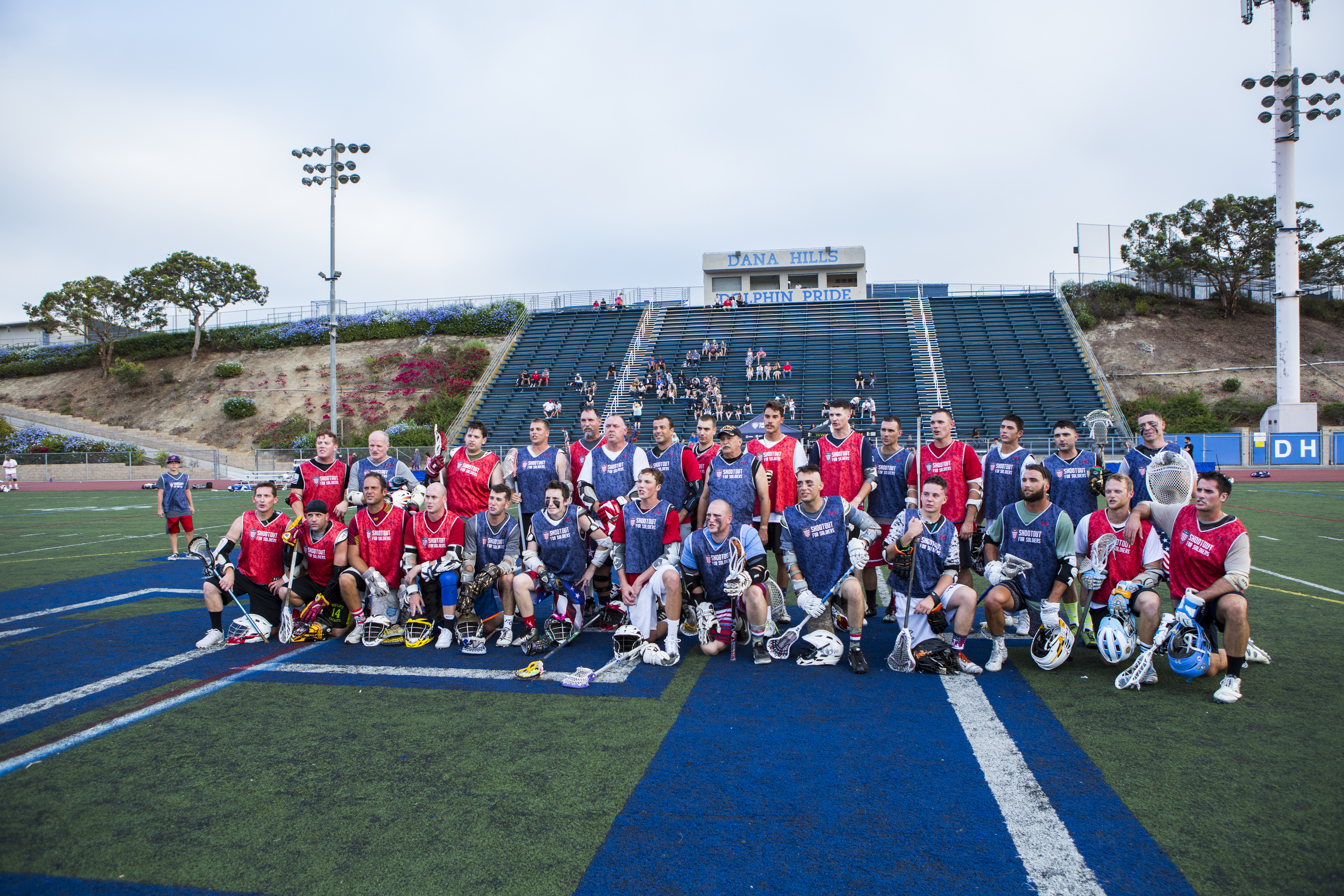 Shootout For Soldiers a Success in Dana Point

The annual Shootout for Soldiers charity lacrosse event took place at Dana Hills High School from Aug. 6-7, drawing thousands of spectators and hundreds of players from across the Southland.

The event, which aims to use the sport of lacrosse to engage communities across the nation with local active-duty military and veterans, is a day-long, continuous lacrosse game that features dozens of local teams. Shootout for Soldiers has become famous for providing teams the chance to compete in one of 24 one-hour games.

Some of the highlights of the weekend included games with active-duty military and veterans. There were also wheelchair lacrosse matches for disabled players.

The event raised just over $34,000 and played host to 5,500 spectators and 900 lacrosse players, according to event organizers.

For more information on the event, visit www.shootoutforsoldiers.com.