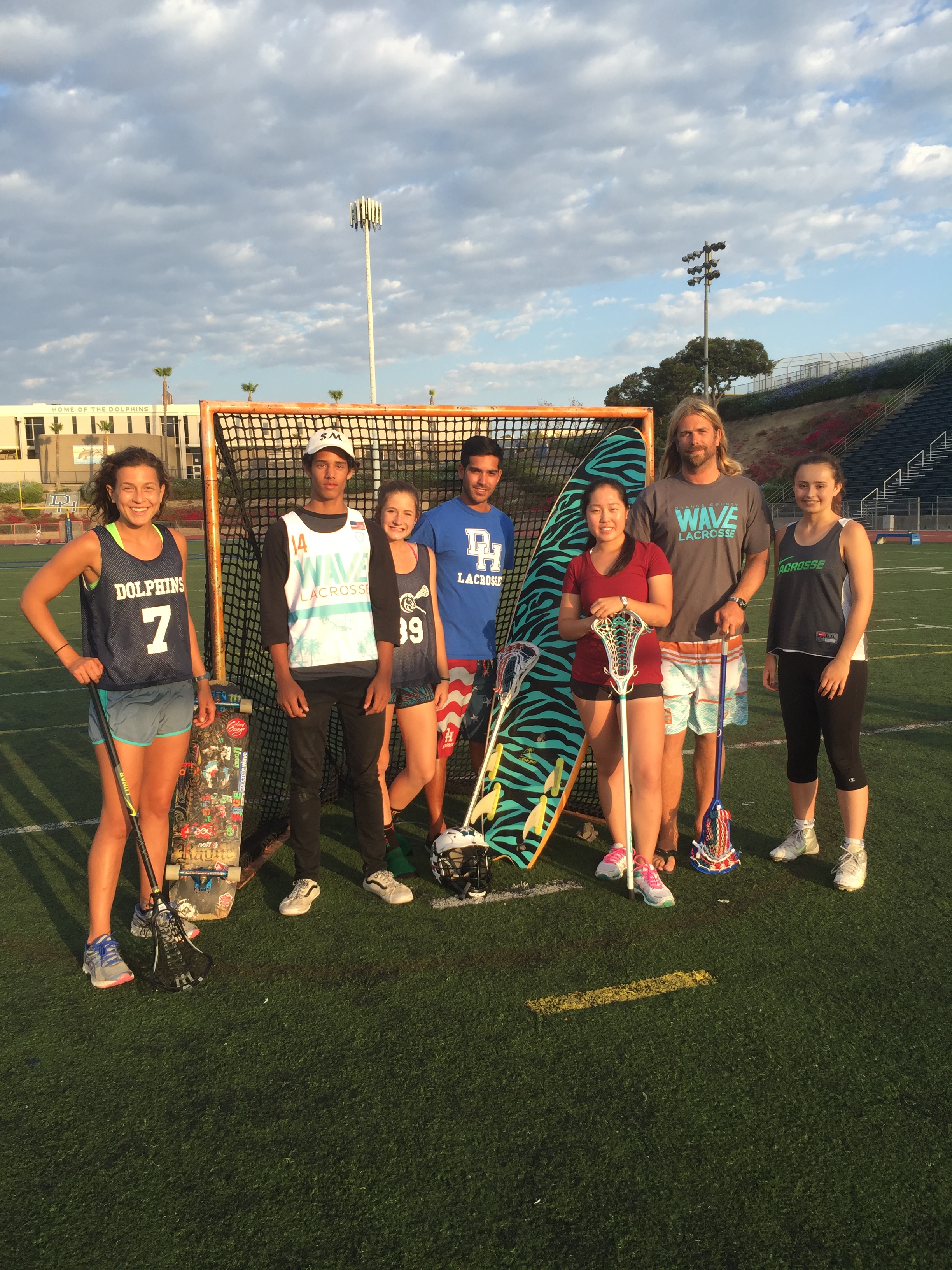 The California stop of the Shootout for Soldiers charity lacrosse exhibition will be held at Dana Hills High School from August 6-7.

The event, which aims to use the sport of lacrosse to engage communities across the nation with local military veterans, is a day-long, continuous lacrosse game that features dozens of local teams. Shootout for Soldiers has become famous for providing teams the chance to compete in one of 24 one-hour games.

One of the highlights of last year’s Shootout for Soldiers event in Dana Point was a game between active-duty soldiers and veterans. The event raised $23,975, which was added to the program’s nationwide total of $408,931 raised in 2015.

This year, the event has already raised$30,000 in donations, according to Dana Hills head lacrosse coach Chris Iltis. Organizers are shooting for a goal of $50,000, Iltis said, and are expecting around 8,000 people to attend.

For more information on the event, visit www.shootoutforsoldiers.com.