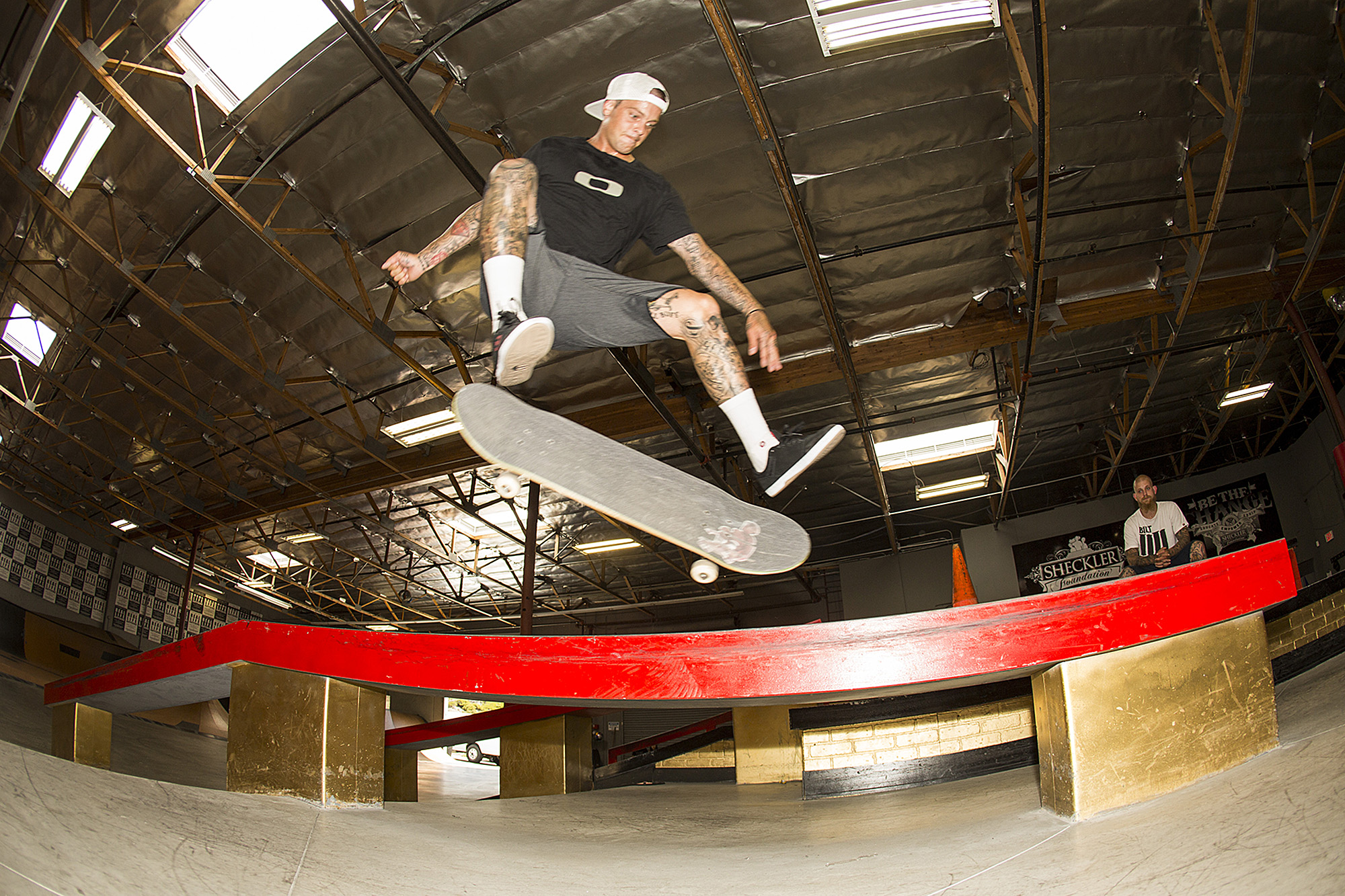 Southern California skateboarding fans will get to check out some of the best skaters in the world next week as the Dew Tour comes to the Long Beach Convention and Entertainment Center for an action-packed three-day extravaganza July 22-24.

The final day of competition will feature the Dew Tour’s Team Challenge, which is a new element added for the summer season. On July 24, nine teams consisting of 36 pro skaters will battle against each other to see who has the most well-rounded squad. Each team will send one skater to compete on a specialized course to try and pick up the most points. The Team Challenge has been broken down into technical, rails, gaps and transition zones.

Sheckler, who has been competing on the Dew Tour since 2005, will skate for Plan B, along with Chris Cole, Chris Joslin and Jagger Eaton. Huston and Fletcher will skate for Element, alongside Evan Smith and Mason Silva.

The Dew Tour stop in Long Beach will also feature a Long Beach Community Day and a screening of two films on July 22, and rappers Action Bronson and E-40 will headline a concert following the day’s activities on July 23. A free pop-up public skate park and technology experience that features virtual reality will be open to the public all weekend.

Tickets for the Dew Tour in Long Beach are free. For more information, visit www.dewtour.com.