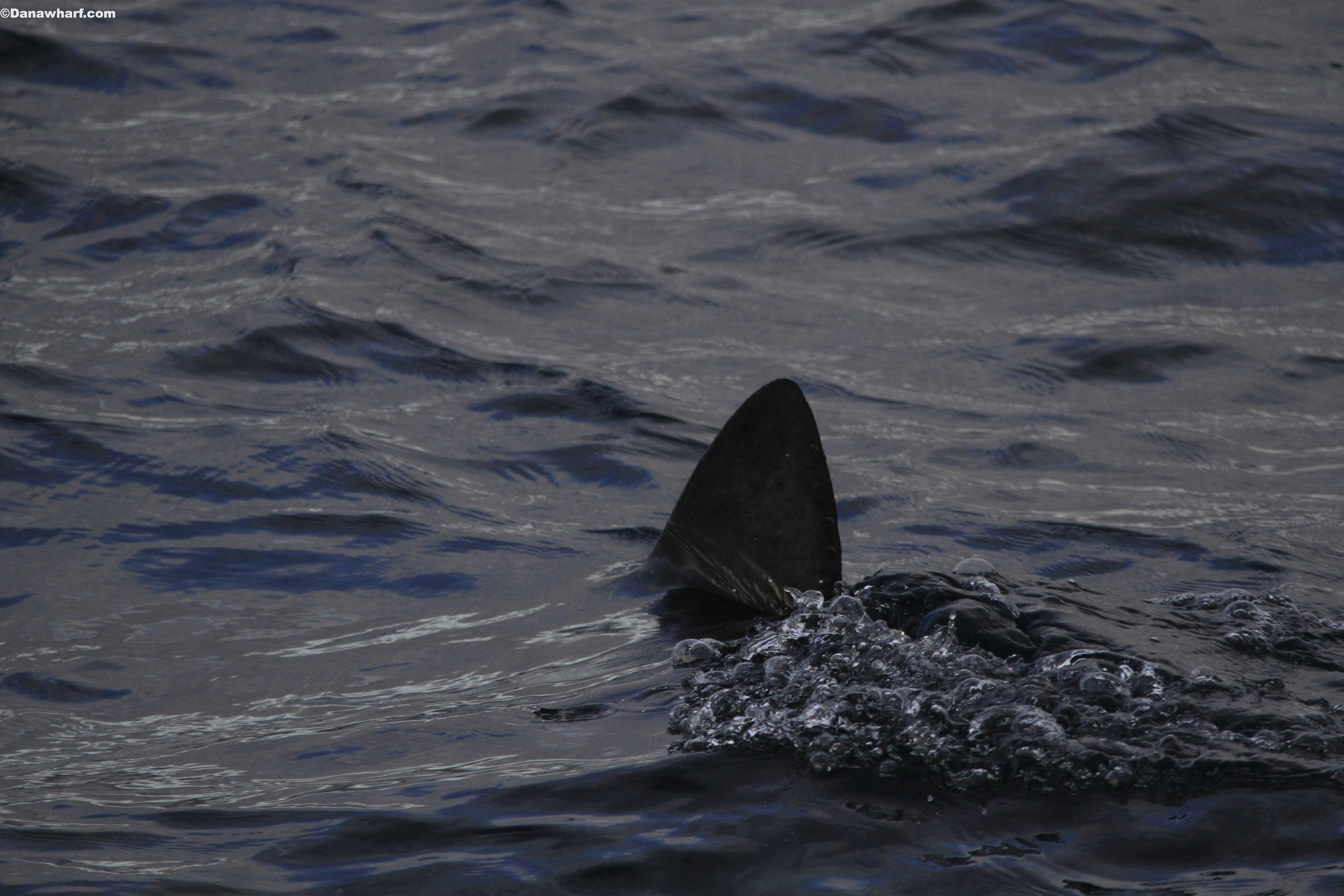 On Jan. 24, the Shark Research Committee released its 2017 Pacific Coast Shark attack report. There were nine authenticated unprovoked shark attacks reported from the Pacific Coast of North America during 2017, of which none were fatal. There were eight attacks recorded from California and one in Washington. One attack occurred in March, one in April, four in July, one in August, one in November and one in December.

Only one shark attack was reported south of the Santa Barbara County line, with the remaining eight attacks from Santa Barbara County and north. The single Washington shark attack occurred at the Grays Harbor jetty, in Westport. Four of the attacks occurred to people kayaking, two surfing, one paddleboarding, one freediving and one swimming. The great white shark, Carcharodon carcharias, was identified or highly suspected in all nine of the attacks.

There was an overall increase in the number of great white shark observations, encounters and interactions with pinnipeds, reported in 2017.

Additional information regarding the Shark Research Committee’s conservation, education and research programs is available at www.sharkresearchcommittee.com.