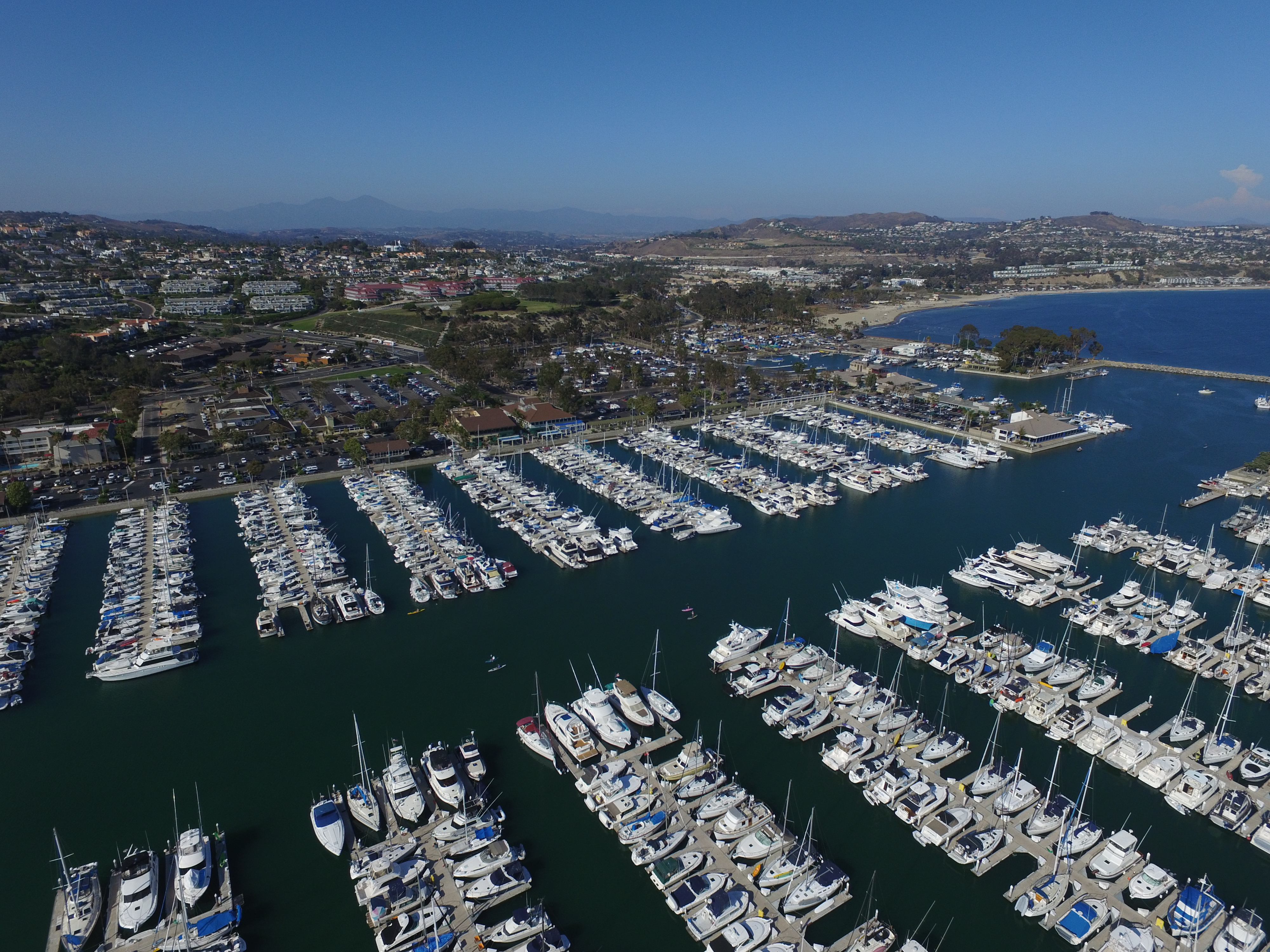 By Kristina Pritchett and Eric Heinz

According to the Orange County Health Care Agency, no swimming or diving is currently permitted in parts of the Dana Point Harbor due to a sewage spill.

The agency announced the closure at 12:30 p.m. Saturday, Sept. 17, stating docks “F” through “O” on the north side of the east basin are closed until further notice.

Martinez said the spill was caused by a “typical blockage,” possibly from a tree root getting into the sewage line. About 900 gallons of sewage spilled into the storm drain and into the Harbor before SCWD stopped the flow around 9 a.m.

The areas affected will probably not be reopened to diving and swimming until Monday at the earliest, Martinez said.

“The standard is we need two consecutive days of (clean) samples, and we went out there once around noon to get the first set. Those are probably not going to be clean,” he said, adding 50 gallons of sewage was recovered from the surface of the water.

A notice was posted at the docks that were affected by the spill. An underwater cleanup took place earlier in the day at the Harbor, but the cleanup was focused on parts of the west basin of the Harbor, not the east where the spill occurred.

People can still access their boats and water vessels, but no one is to come in contact of the affected water, Martinez said.

A map of the closure is available below.