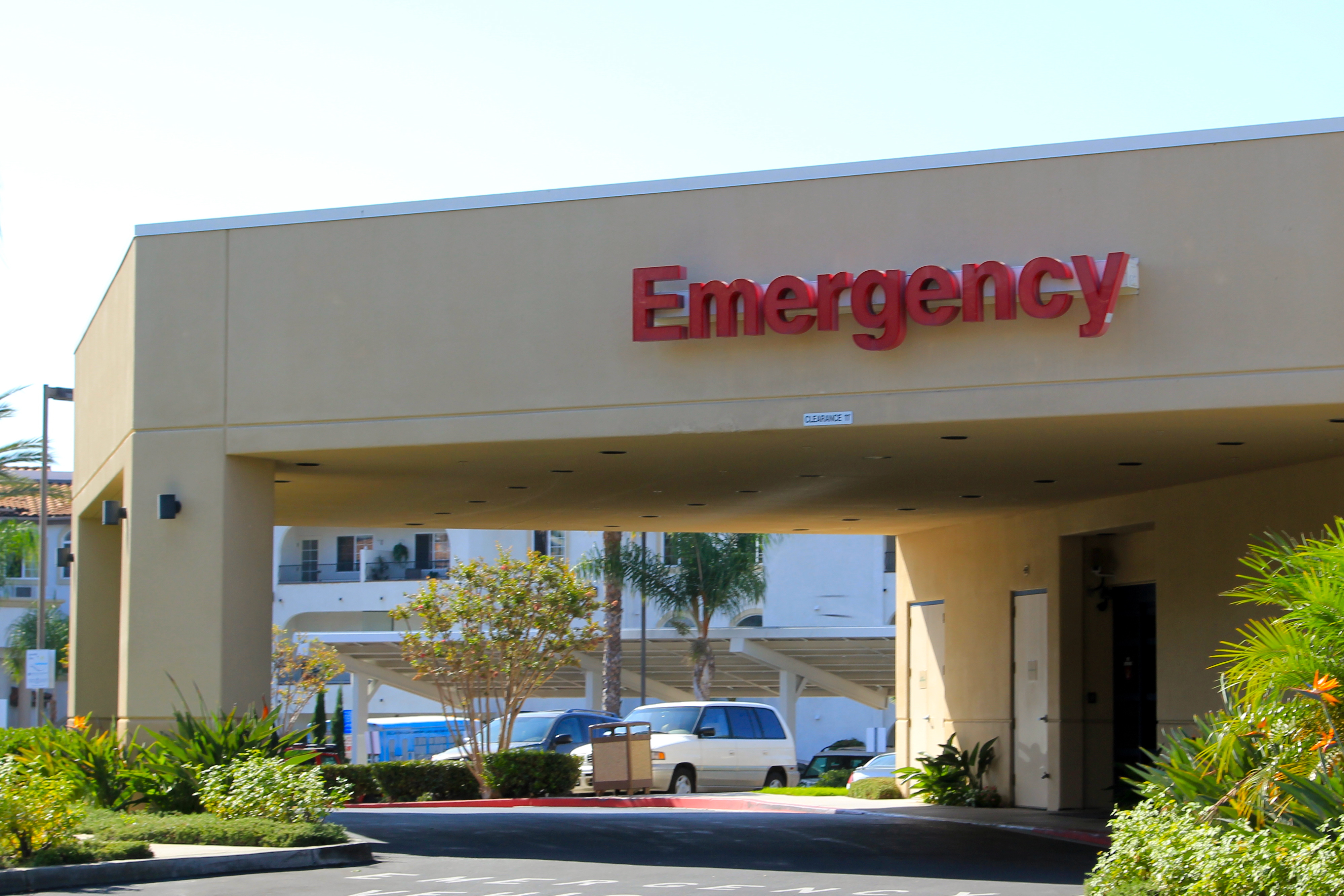 The city of San Clemente and Memorial Health Services released a joint press release on June 21, announcing that the two parties have entered into an agreement to settle all claims between them in a lawsuit that has been pending in the United States District Court for the Southern District of California. Memorial Health Services’ lawsuit challenged the city’s zoning of Memorial’s former hospital campus located at 654 Camino De Los Mares in San Clemente. The hospital complex has sat empty since it closed more than three years ago.

According to the press release, Memorial has agreed to dismiss the suit, and Memorial and the city have agreed to release all claims against each other pertaining to the subject matter of the litigation.

Mayor Pro Tem Dan Bane and Tony Struthers, Vice President of Memorial, issued the following joint statement: “We are pleased that the litigation has been settled on mutually satisfactory terms. While City officials and Memorial Health Services continue to have different views about potential healthcare uses for the campus, the settlement will better allow each of the parties to explore and consider solutions that will best serve the health needs of the community.”

Bane told the Dana Point Times that the city is happy about the settlement. “The zoning for the property remains the same. It remains zoned for a hospital with an emergency room. We were able to avoid trial, which was supposed to start last Monday, and we saved anywhere from $200,000 to $300,000 in legal fees.”