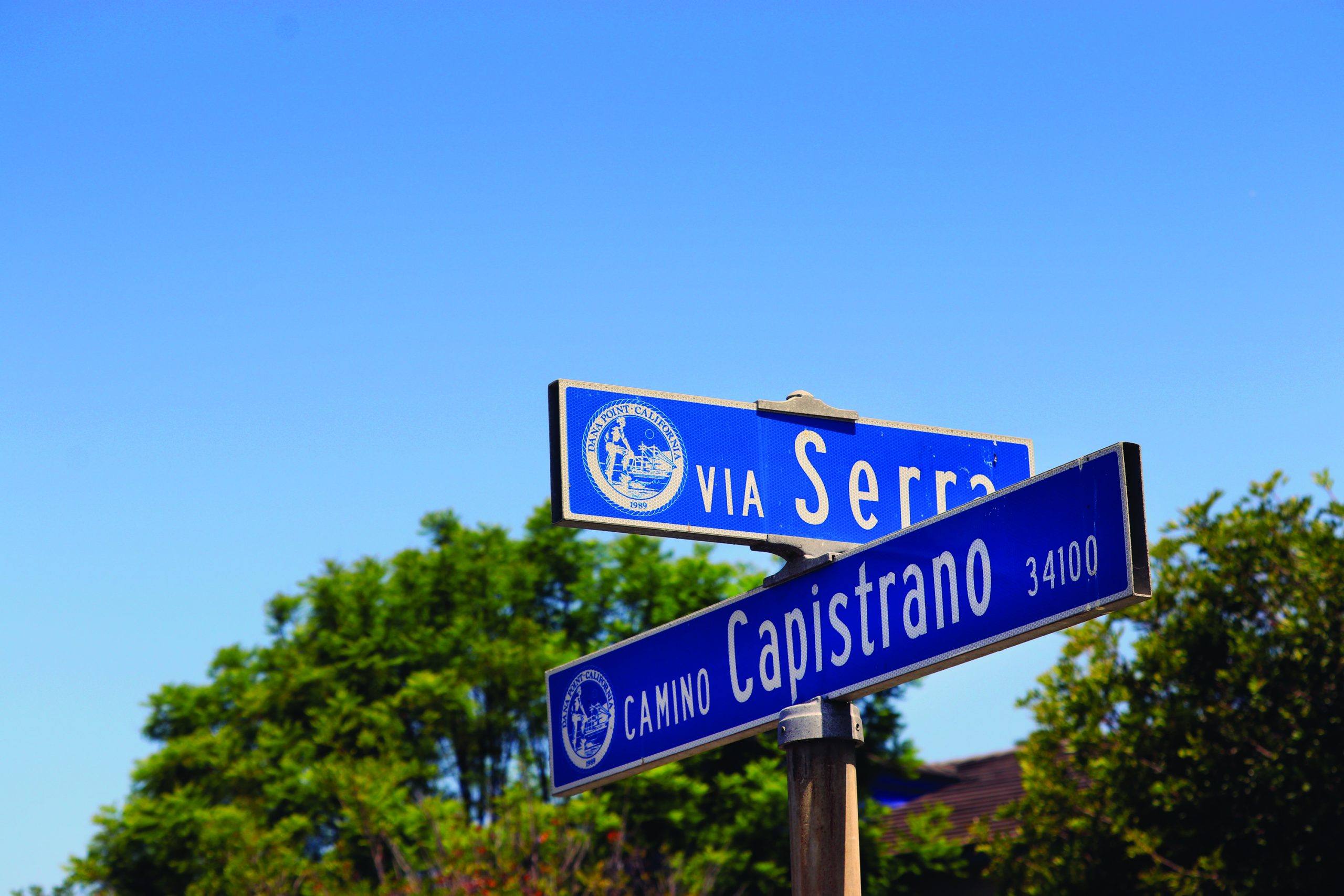 Mandated talks of redistricting reopened wounds for some community members, in light of the City of Dana Point’s move from at-large elections to five districts in 2018.

“A variety of criteria exist for creating districts, which generally speaking already apply to the City’s existing districts,” states the agenda report. “The criteria of most relevance to the current redistricting process will be the requirement that the population of each district is ‘balanced,’ meaning relatively the same.”

Since the final results of the 2020 Census are not available yet, the National Demographics Corporation (NDC) is providing preliminary data.

“Every 10 years, we go through this process,” said Todd Tatum, with the NDC. “Any city within the state of California that is by-district election, we have to review the demographics and make sure they’re in balance.”

As will be explained, minimal changes, if any, to the city’s districting maps are anticipated, as the population has not significantly changed since 2010. Once final census data is available, it will be possible to determine if the districts have become unbalanced and need to be adjusted. The census data is expected to be available in time for draft or proposed maps to be prepared in advance of the next public hearing planned for October. Public input at this time will be collected to be included in the preparation of draft or proposed maps.

A “community of interest” is defined by California state law as a population that shares common social or economical interests and should be included within the same district for the sake of fair representation.

“We want to get the conversation going on how the current districts are working within your city, if you feel there needs to be any changes to your districts,” Tatum said. “We also need your help to define neighborhoods and communities of interest.”

Both councilmembers Michael Frost and Michael Villar are the inaugural council representatives for Districts 4 and 5, respectively, since the City of Dana Point transitioned toward districted elections in 2018. Frost and Villar were elected in 2020. In 2018, Districts 1, 2 and 3 voted in Councilmembers Joe Muller, Richard Viczorek and Jamey Federico, respectively, and they are currently serving their four-year terms.

“In 2018, when districting suddenly came to Dana Point, citizens were shocked at how quickly they could be disenfranchised,” said Toni Nelson, a Capistrano Beach resident. “Until then, each of us had five votes and a say in who would represent us every four years.”

To the dismay of many Capistrano Beach community members, Dana Point’s five districts went on to include Monarch Beach, Dana Hills, Del Obispo, Lantern Village, and Capistrano Beach area as shown in the Tan VI map.

Voters within a designated district can only elect one city councilmember who must also reside in and be a registered voter of that district. If you live in District 2, you can’t vote for the candidate running in any other district. And vice versa—a candidate who lives in the other districts can’t run or vote for District 1.

“Capistrano Beach was determined to be too large, and we were divided into two districts: District 5, which encompassed the Palisades and eastern part of Doheny Village; and District 3 which absorbed the remainder of the Village,” Nelson said.

Asserting that Capistrano Beach should be defined as a community of interest, Nelson proposed that the neighborhood be united as a district or add the remainder of Doheny Village to District 5.

“There is another solution I’d like to explore. Because we are a tiny city with a population of 34,000, it seems five districts may simply be too many,” Nelson said before suggesting a return to at-large elections, or four districts with one mayor to represent the entire city.

As outlined in the agenda report, however, minimal changes to the districts are anticipated.

Those who wish to share comments can visit bit.ly/DPDistricting, call 949.248.3500 or email comment@danapoint.org, with the subject line reading “Districting.”