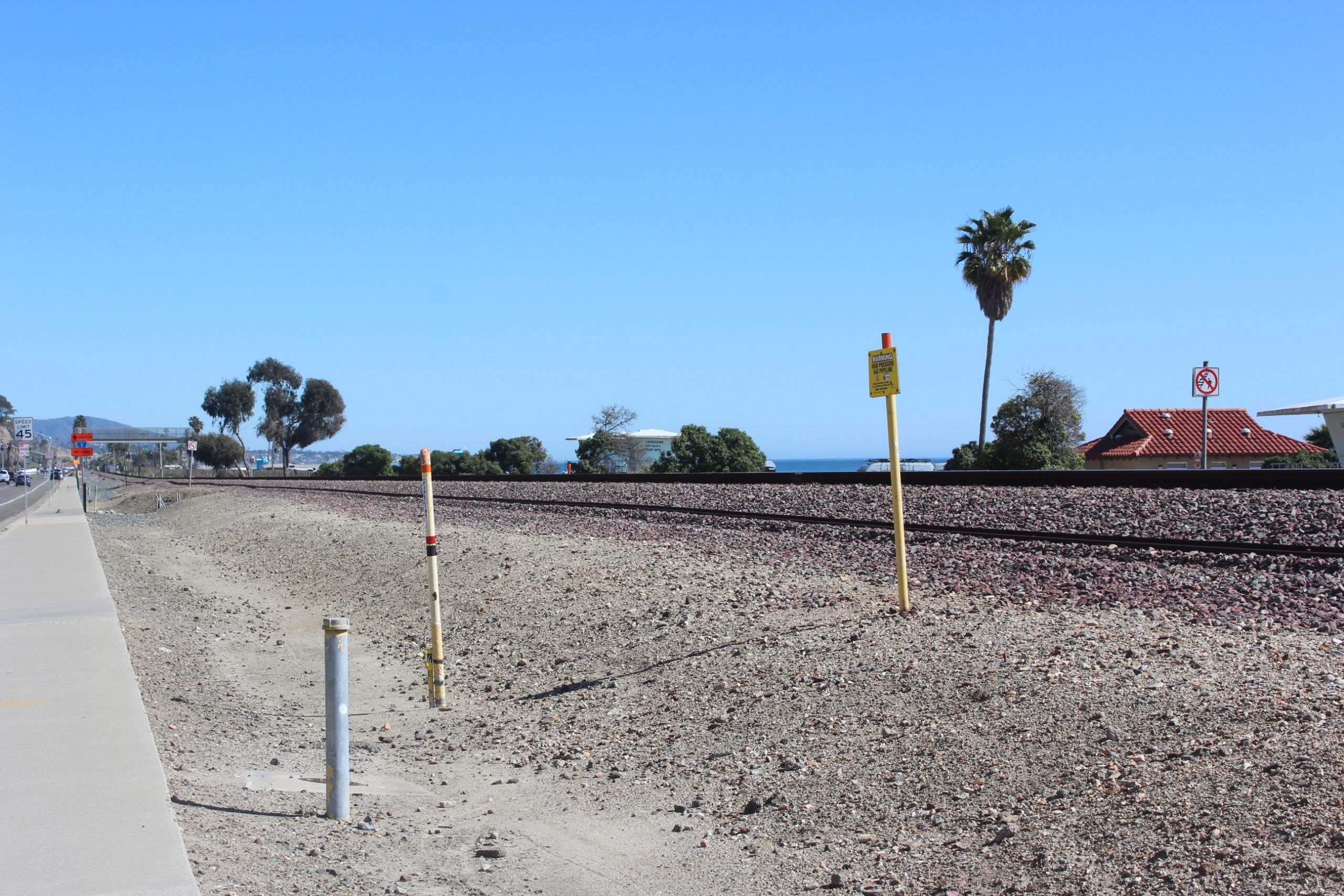 A proposed plan by Metrolink in coordination with the Orange County Transportation Authority (OCTA) to extend a parallel railroad track along Capistrano Beach is currently in the environmental review and preliminary design phase, with no specific timeline on when the Draft Environmental Document will be released.

Prior to publishing a Draft Environmental Document that was originally expected to be released this summer, “Metrolink and OCTA are reviewing the proposed Serra Siding Extension Project, including how it would operate and potential environmental impacts, to ensure community concerns are adequately addressed,” according to OCTA’s website.

Referred to as the Serra Siding Project, the plan proposes to extend 1.2 miles of the siding track that runs parallel to the main track in Dana Point from Victoria Boulevard to Beach Road so trains could pass each other. The project also seeks to replace the 94-year-old railroad bridge that crosses Coast Highway, add fencing along Coast Highway and construct retaining walls.

OCTA Communications Specialist Eric Carpenter noted that the Serra Siding team “wants to take the time to thoroughly review the proposed project,” in light of issues raised by the community regarding the project.

“As we have said throughout the project, we take public input to heart, and it’s critical we take the necessary time to ensure environmental concerns raised by the community are adequately addressed,” Carpenter said.

OCTA does not have a specific timeline to release the draft environmental document that was originally expected to be released this summer, but OCTA does “expect the environmental review of the Serra Siding project will move forward because it is an important part of the long-term plan to improve passenger rail service in Southern California,” Carpenter said.

Carpenter emphasized that the Serra Siding project is intended solely to “enhance passenger rail operations and not intended to benefit freight trains” in light of a study released by the North County Transit District and BNSF in September 2020 which showed that an extension of Serra Siding would allow for increased freight traffic.

Carpenter noted that OCTA was not consulted prior to the study and has “communicated our opposition to any doubletracking south of the proposed Serra Siding project.

Once the Draft Environmental Document is published, the public will have the opportunity to weigh in on Metrolink’s proposed plan during the 60-day comment period.