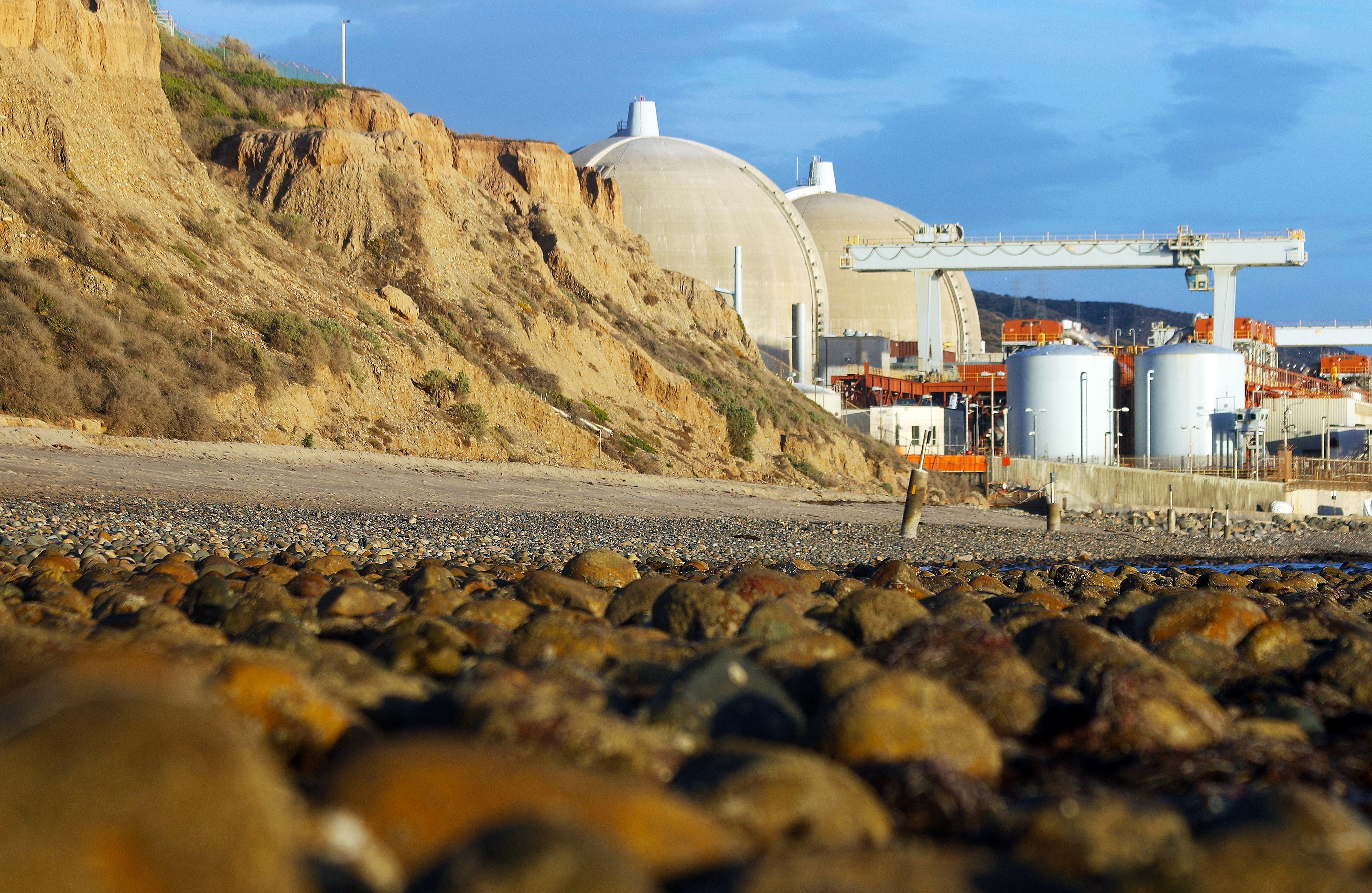 Two bills related to decommissioning nuclear power plants that gained little to no traction after being introduced in 2017 have resurfaced into new entities, according to officials with Sen. Kamala Harris’s office.

On Feb. 7, Harris, D-CA, introduced The Safe and Secure Decommissioning Act of 2018, which would prohibit the Nuclear Regulatory Commission (NRC) from approving waivers or granting exceptions to safety and emergency preparedness regulations that are outlined in the Atomic Energy Act of 1954—until nuclear fuel has been transferred to spent nuclear fuel dry casks. The release did not specify whether this policy would apply differently to permanent storage sites, interim storage sites or temporary on-site storage.

The text of the bills has not yet been released on the U.S. Library of Congress website.

Harris’ bills echo the concerns of many organizations in Southern Orange County who have criticized the NRC for allowing safety regulations to be altered to decommissioned plants.

In June 2015, San Onofre Nuclear Generating Station (SONGS), located just south of San Clemente, was approved to reduce emergency plans to requirements for only storing spent nuclear fuel, not an operational power plant. The plant had been offline for three years. It was completely closed in 2013.

A change to the plant’s insurance policy through the majority owner and operator, Southern California Edition, was approved by the NRC recently, stating the spent nuclear fuel was “not as risky” in its offline status. But nonprofit organizations in the area are convinced the fuel could cause more harm than the government or energy corporations are willing to admit.

Another bill introduced by Sen. Bernie Sanders, I-VT, The Nuclear Plant Decommissioning Act of 2018, “would ensure that states and local communities have a meaningful role in the crafting and preparation of decommissioning plans for retired nuclear plants located in those areas,” according to the press release. The bill was co-sponsored by the other three senators.

What kind of control and how much influence those local and state entities would have on the decommissioning plans was not detailed in the press release.

Also in the bill are requirements for the Nuclear Regulatory Commission to “publicly and transparently approve or reject every proposed decommissioning plan, which it currently is not required to do,” the release stated.

An analysis of safety regulations related to licenses approved for decommissioning nuclear power plants was released by the NRC the same day.

House and Senate conference committees are appointed for conflict resolutions on certain bills.