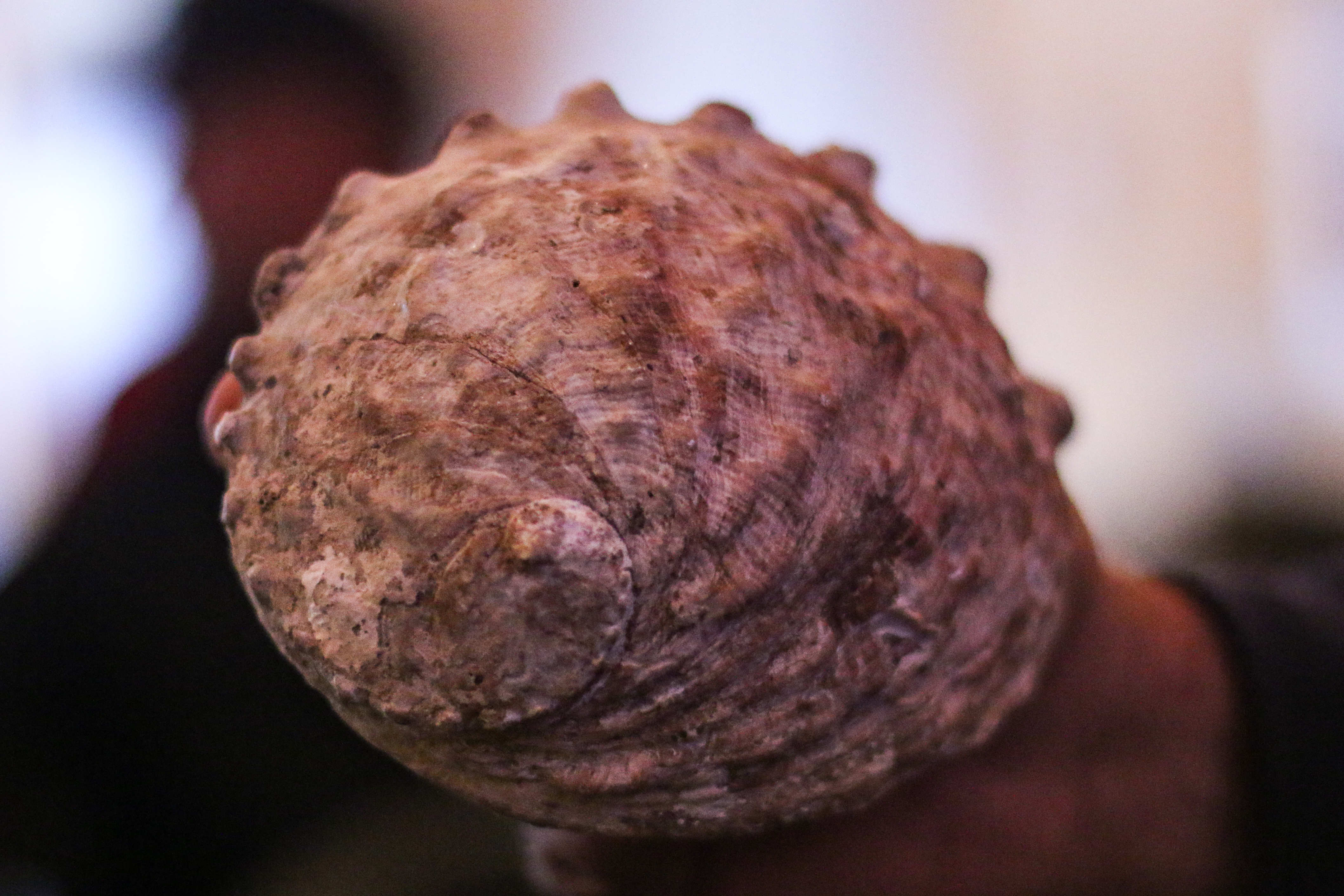 Varieties of sea urchins native to the area and other lucrative delicacies could be threatened by the planned expansion of the Wheeler North Reef, according to local sea urchin divers.

The artificial reef is about 175 acres currently, about a half mile offshore of San Clemente, stretching from San Onofre State Beach. It’s intended for mitigating the effects of San Onofre Nuclear Generating Station’s (SONGS) discharge of seawater that makes habitats near it murky and not conducive to marine life.

Because the reef isn’t meeting the minimum requirements for fish retention, Southern California Edison, the majority owner of SONGS, is proposing to expand the reef to more than double its current size. Most of the expansion will take place north of the current reef toward Dana Point.

Jeff Crumley, a commercial sea urchin diver who freelances harvesting the morsels, is based in Capistrano Beach and claimed at a meeting on Dec. 5 that the artificial reef is causing more harm than habitat.

Crumley contends the environmental reports from the State Lands Commission are “flawed,” because they don’t include certain species he’s certain inhabit the reefs in South County ocean waters. He’s put his own materials together in a report he’s still completing and will submit to the Coastal Commission for its draft environmental impact report, a supplement to the original report.

“Every white abalone shell I find down there, I collect,” Crumley said. “The EIR says they don’t exist at San Onofre, but they do.”

Jeff Koch examines the maps of the Wheeler North Reef at a draft environmental impact report meeting on Dec. 5 at the Ocean Institute in Dana Point. Photo: Eric Heinz

The map of the Wheeler North Reef is color-coded to show the existing reef (green) and the planned expansion (yellow). Photo: Eric Heinz

The dorsal side of a white abalone is held by Jeff Crumley, who said the Wheeler North Reef expansion would be trouble for his industry. Photo: Eric Heinz

Crumley argues that the disruption to the reefs compromised about $10,000 worth of sea urchin on a reef he used to frequent. As far as total area to collect sea urchin, he said in his report that 40 percent of his harvesting grounds have been lost to the artificial construct. He also said he wants to see a better formation of the reef to create a better habitat.

The reef’s data collection costs $2 million, which is paid from ratepayer mitigation fees. The owners of SONGS pay for the project and are reimbursed for the work.

“The way that the coastal development permit was written, we build the reef, and the Coastal Commission also wanted an independent oversight of the reef. UCs Santa Barbara and Santa Cruz have divers who monitor the reef and collect data on the two naturally occurring reefs to collect relative data and collect from the (established reefs),” said Jenny McGee, Edison’s scientific advisor for the mitigation and restoration section for the Wheeler North Reef project.

An annual report is prepared by the universities and provided with the specific fish stock and other means of mitigation.

Longtime San Clemente resident Ken Nielsen said that cost could be put to better use.

The supplemental DEIR is available for public comment until Dec. 28 on the California State Lands Commission website at www.slc.ca.gov.