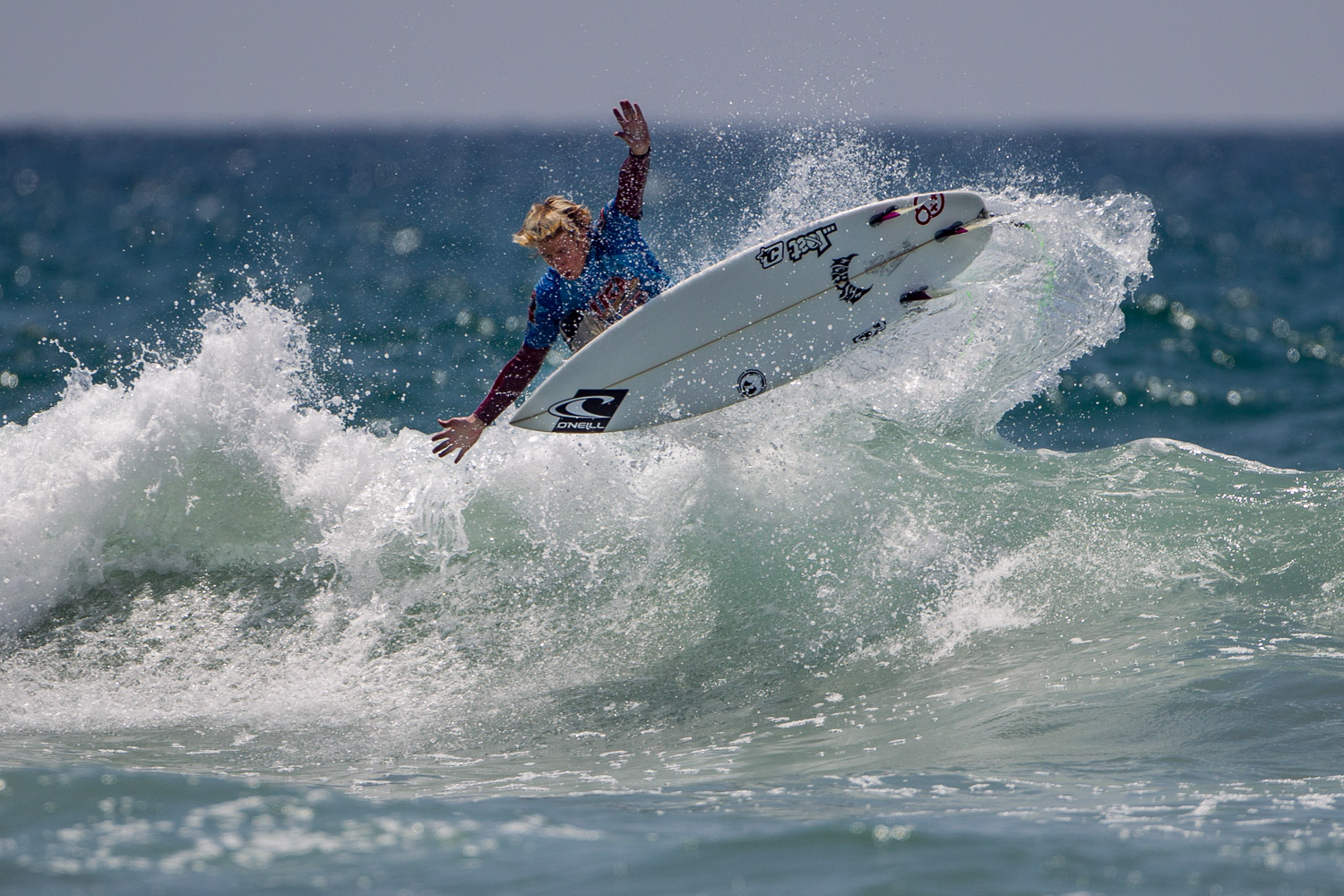 This question was thrown around like on the first day of school as Surfing America Prime kicked off its seventh year Aug. 9 and 10 at Camp Pendleton, Del Mar Jetties.

As last year’s invitees—those who didn’t age out—returned for the start of the 2014-2015 season, the sizing up of the competition began straightaway as the newest Prime surfers took to the lineup.

Among the new local competitors—qualifying through the Western Surfing Association and National Scholastic Surfing Association to join the Prime ranks and vie for coveted spots on the USA Surf Team—was WSA qualifier Drew Hemnes of San Clemente. Hemnes made an impressive debut in the Boys U18 division, taking first in Heat 1 then advancing again from the quarterfinals to the semis.

In the Boys U14 division, San Clementeans Hagan Johnson and Taj Lindblad turned in great performances in the Round 1 Qualifier to advance into the main rounds and Dana Point’s Bethany Zelasko earned a fourth-place finish in the Girls U16 final.

Standout return performers from San Clemente whose summer “studies” took them straight to the head of the class—first in the finals—were Kirra Pinkerton (Girls U16), Colton Ward (Boys U18) and Cole Houshmand (Boys U16). Houshmand also took second in U18.

“Wow, the new kids coming up have skills,” said announcer and USA Team coach Ryan Simmons on the mic. “The future looks bright for USA surfing!”

And so the “schooling” of the next generation of pros begins.