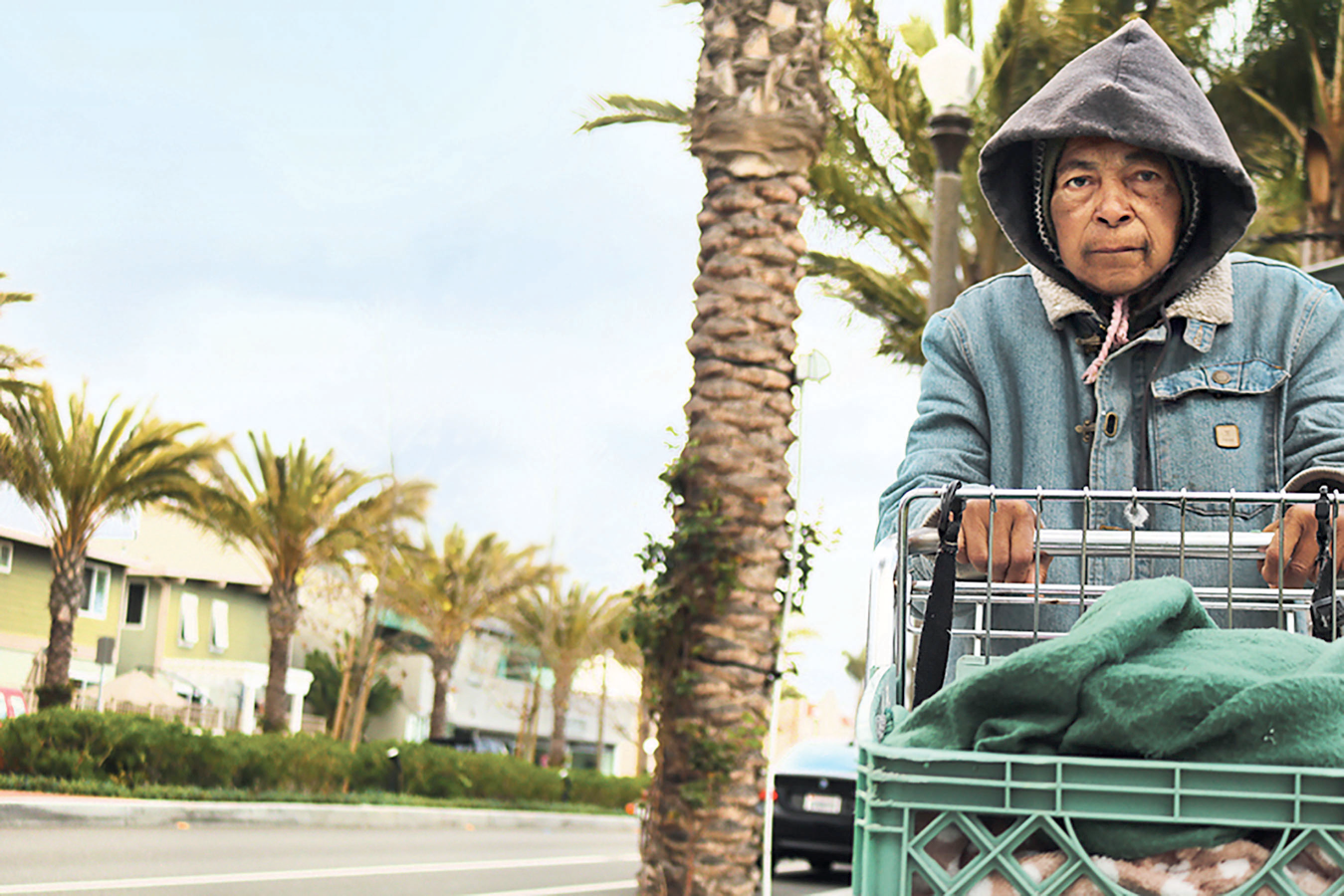 The city of Santa Ana City Council sent out a press release late Wednesday, April 25, stating that it had voted to authorize the city’s attorney to take legal action against all cities in Orange County to “compel parties to take immediate steps toward addressing homelessness throughout the County,” the release stated.

Santa Ana filed an attachment to the lawsuit that has already been in debate between the county and Orange County Catholic Worker, which sued the county after it tried to remove homeless people from the Santa Ana riverbed without a place to house them.

Santa Ana is arguing that it has taken in more than its fair share of the county’s homeless population, claiming the Orange County Health Care Agency found more than 50 percent of the 1,030 homeless people reported were from somewhere other than Santa Ana after conducting its own research and survey of the homeless in its borders. Dana Point Times has requested a copy of that report.

The release said the Santa Ana City Council made the decision to file suit following the Orange County Board of Supervisors’ decision to not establish a homeless shelter in Santiago Canyon (see full story below).

“The City of Santa Ana has been a leader in addressing homelessness in Orange County,” City Councilmember Juan Villegas stated in the release. “We are willing to continue being a leader in these efforts, but we need the County and our fellow cities to be good partners. There needs to be more ideas, fewer roadblocks, and more of us asking: ‘How can we collectively move forward?’ Those without homes demand better of their cities. We demand better of our neighbors.”

A meeting on April 19 of the mayors of cities in Orange County, particularly the southern portion, identified a location in Santiago Canyon, but that was rejected by the Orange County Board of Supervisors a few days later.

Federal Judge David O. Carter will now have to reconcile the requests from Santa Ana, which is to force all the cities to designate areas where a homeless shelter could be placed—this is already enforced under Senate Bill 2 (the common name of the law that requires such zoning for a homeless shelter’s existence).

In analysis, it may move things forward faster if actions force the cities to establish legislation or policy to make the process of establishing a shelter easier rather than just ensuring the land is planned for such operations, but that action remains to be seen.