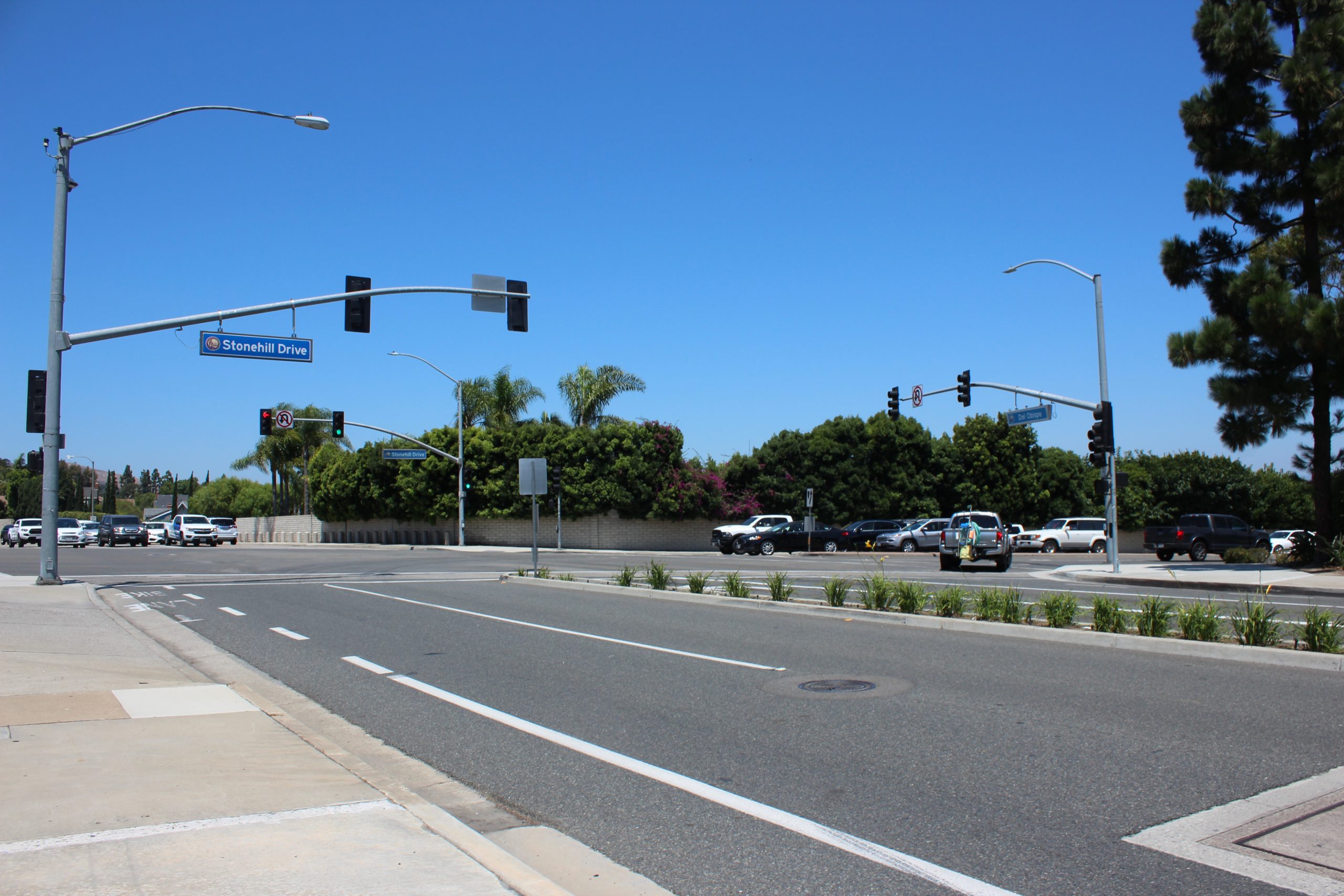 Potential traffic concerns along Stonehill Drive and at the intersection of Stonehill Drive and Del Obispo Street were identified during the environmental review process for the Ganahl Lumber Project on which the City of San Juan Capistrano has been working. The traffic areas are generally in Dana Point, and “for several months” staff from both cities have reportedly worked together to discuss potential traffic mitigation for both areas.

“We identified the option to improve Stonehill in the easterly direction from Del Obispo to Camino Capistrano, the way everyone goes to the freeway in the morning,” San Juan Capistrano Assistant City Manager Charlie View said when discussing the agreement.

The agreement would be effective only after land sale of the Lower Rosan Ranch property from San Juan to Ganahl Lumber is completed. The sale is expected to come to the San Juan Capistrano council for consideration in September.

Dana Point officials estimate that the estimated cost of the overall project is about $1.3 million. Dana Point would be the lead agency on the project. A third lane could be added in the eastbound direction on Stonehill Drive under the project, generally between Del Obispo and the I-5 freeway.

The agreement identifies a share of $445,000 of the total project cost to the City of San Juan Capistrano, and under the agreement, San Juan would contribute $400,000 as payment to the project. The remaining $45,000 would be applied as Dana Point’s investment for construction of the future skate park project in San Juan.

“The skate park has been thought to be located in the location of the sports park and The Ecology Center, and that is in very close proximity to the city of Dana Point,” View said. “Dana Point has readily agreed that is a mutually beneficial project also. They have agreed to spend $25,000 a year towards maintenance of the skateboard project when that is constructed.”

“The City of Dana Point looks forward to working with San Juan Capistrano on all of these items and many more in the future that are of interest and importance to both communities,” said Matt Sinacori, Dana Point’s director of public works.