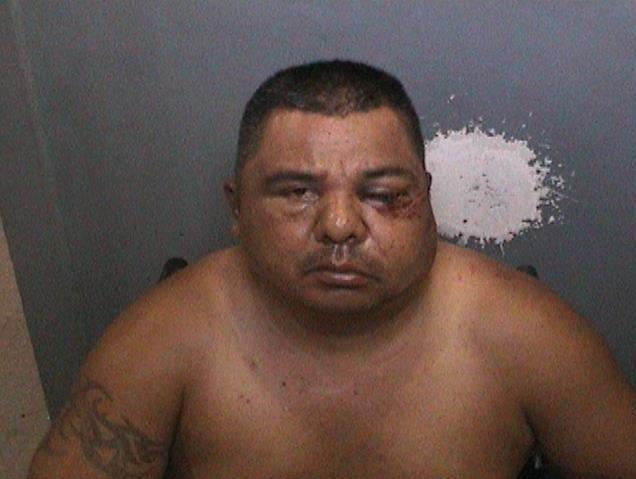 A San Juan Capistrano man has been charged with forcibly raping and sexually assaulting a 16-year-old girl in San Juan and a 19-year-old woman in Santa Ana. The Orange County District Attorney’s Office is now seeking the public’s help with identifying additional potential victims.

Alejandro Hernandez Garcia, 41, is accused of multiple felony charges including forcible rape, sodomy by force, rape by use of drug, two counts of sexual penetration by foreign object, and two counts of forcible oral copulation. The charges also include sentencing enhancements for “substantial risk of harm to the victim.”

Garcia is accused of approaching 16-year-old Jane Doe 1 in a residential neighborhood of San Juan Capistrano on or around July, 13, 2016, according to OCDA officials. The girl knew Garcia only as “Tiburon,” a nickname that translates to “shark” in Spanish. Garcia is accused of pulling Jane Doe 1 into a garage, locking the door, and sexually assaulting her.

Police were able to arrest Garcia after he returned to Jane Doe 1’s neighborhood in San Juan on July 30 of this year. The girl saw Garcia and identified him as the man who had sexually assaulted her, and proceeded to contact the Orange County Sheriff’s Department.

The Santa Ana Police Department and OCSD conducted a joint investigation, which ultimately led to the arrest of Garcia on Tuesday, Aug. 1, by OCSD.

Garcia’s bail is set at $1 million. He faces a sentence of 98 years to life in state prison and mandatory sex offender registration. Garcia is scheduled to appear in court at 10 a.m. on Friday, Aug. 18, at the Central Jail in Santa Ana, Department CJ-1.

Officials said the investigation is ongoing, and anyone with additional information or who believes they have been a victim is encouraged to contact OCDA Supervising Investigator Eric Wiseman at 714.347.8794.

Editor’s Note: The names of the victims were not released by OCDA. Picket Fence Media newspapers do not print the names of sexual assault victims.