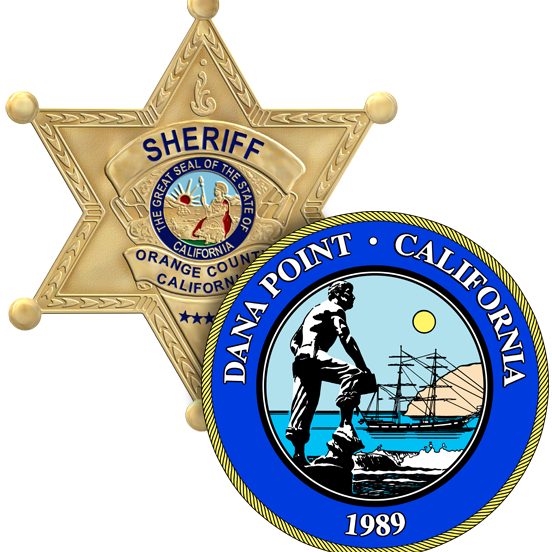 A San Diego man has been arrested in connection to a deadly fight that broke out at Beach Harbor Pizza in Dana Point on St. Patrick’s Day, according to the Orange County Sheriff’s Department.

OCSD announced Thursday, March 24, that 20-year-old Jack Issacson was arrested on suspicion of homicide and was booked into Orange County Jail following the altercation that resulted in the death of Laguna Niguel resident Michael Terry.

At about 7 p.m. on March 17, deputies responded to reports of the two men engaged in a physical fight at the Dana Point pizza shop. Terry, 38, suffered serious injuries and died at a hospital the following morning, OCSD said.

According to OCSD’s press release, it is unclear whether the two men knew each other before the fight.

Multiple news outlets reported Thursday that Issacson was an active member of the U.S. Marine Corps. at the time of the fight.

OCSD asks that members of the public with any information on the altercation contact OC Sheriffs Dispatch at 949.770.6011, or to OC Crime Stoppers at 1.800.847.6227, or online at occrimestoppers.org.