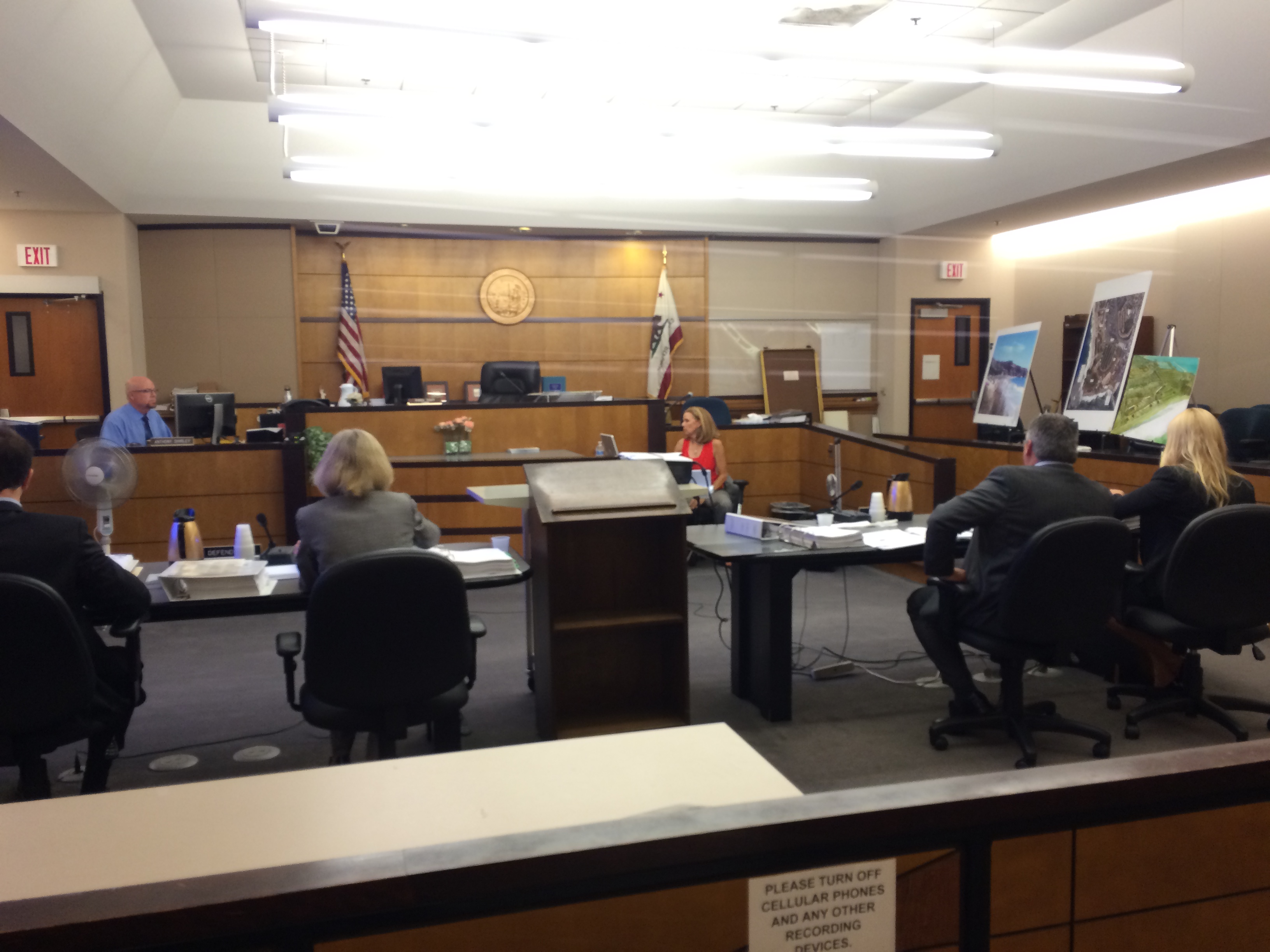 After a four-day hearing—Aug. 24 through Aug. 27 in San Diego Superior Court—Judge Randa Trapp ruled Sept. 17 in favor of defendant, the California Coastal Commission, saying the city of Dana Point’s 2010 nuisance abatement urgency ordinance was an illegal attempt to circumvent requirements of the Coastal Act and keep gates and restricted hours in place at the two of five Dana Strand Beach access ways running through the Strand at Headlands community.

In her statement of decision, Judge Trapp found the city of Dana Point “was not acting within the scope of section 30005, subdivision (b) of the Coastal Commission Act” when in 2010 it adopted the urgency nuisance abatement ordinance, citing rampant crime and vandalism in the area resulted in a need to keep the gates and limited access hours.

“The court further finds that there was not, in fact, a nuisance or prospective nuisance at the time the Nuisance Abatement Ordinance was enacted,” Trapp’s statement continued.

The legal battle, ongoing for nearly six years, is one that the Surfrider Foundation (that also filed suit against the gates and restricted hours) has maintained is important, not only locally but across the state and beyond, as it could set a precedent to allow other municipalities to restrict beach access.

“The ruling will protect the public’s right to beach access and preclude Dana Point and other jurisdictions from arbitrarily curtailing that right in the future,” said Surfrider Foundation South Orange County Chapter Chairman Rick Erkeneff in a Sept. 21 Surfrider Foundation press release.

Attempts to reach City Attorney Patrick Munoz for the city’s response to the ruling were unsuccessful.

In 2010 the Coastal Commission ordered the city to remove the gates and apply for a coastal program amendment, should the city still desire to restrict hours. The city responded by adopting an emergency nuisance abatement ordinance, citing an increase in calls in the area related to crime and vandalism made gates and restricted hours necessary for public safety and within the city’s right to abate nuisances and exempts the restrictions from the Coastal Act.

In 2011 a court ruled against the city and the city filed suit against the Coastal Commission, leading to the Aug. 24 through Aug. 27 bench trial.

Among the witnesses called by Munoz was former Dana Point Police sergeant Jim Greenwood (retired) who participated in developing the city’s crime reports used as evidence at the 2011 City Council meeting to support the adoption of the urgency ordinance.

Judge Trapp’s ruling states that Greenwood’s testimony, both to City Council and at the trial, confirmed “the infrequency of the reports coupled with the remoteness in time and the relatively minor offenses shows that there was no nuisance or prospective nuisance in the reference area” and was not “rooted in reality and there was no showing of anything more than a mere possibility of fear of future injury.”

City Council met Wednesday in closed session to discuss the court’s ruling. The city has yet to announce its response to the decision.