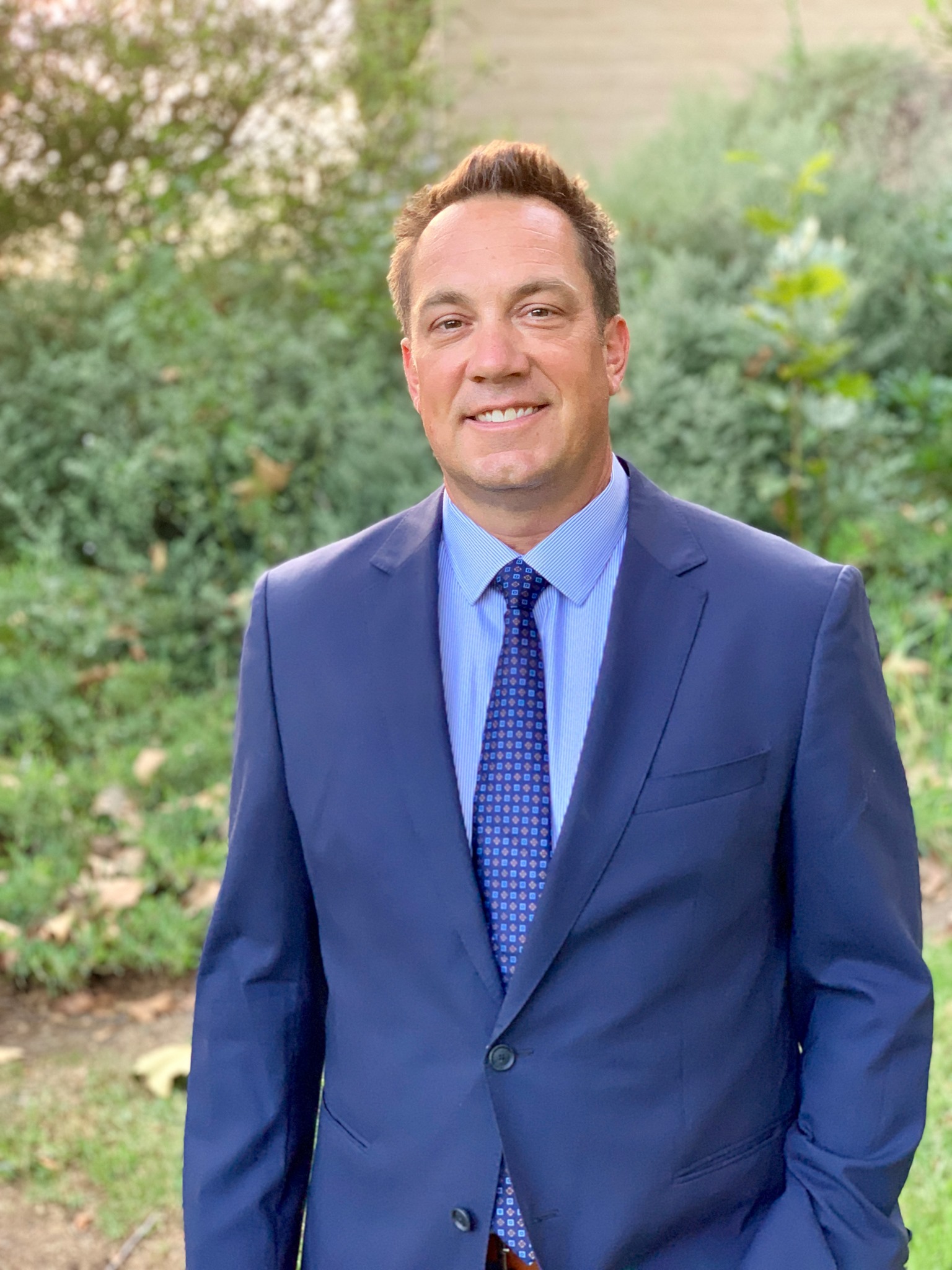 A longtime Homeland Security attorney has thrown his hat into the ring for the 73rd Assembly District race in 2020.

Chris Duncan, a San Clemente resident whose 16 years at the Department of Homeland Security ended in early October, has worked in both Republican and Democratic administrations.

“I’m running for Assembly to stand up for our community’s core values and bring real problem-solving to Sacramento,” Duncan said in a news release.

Duncan goes on to state that he believes Sacramento has become too partisan and is not focused on getting results.

According to his campaign website, Duncan says he will oppose new state taxes and work to reduce the tax burden on middle-class families.

“This includes opposing unnecessary and harmful fees, charges and projects, such as the toll road,” the website states.

Duncan plans to spearhead the creation of a bipartisan Special Committee focused on investigating and reducing waste in the state government, and improving the efficiency and effectiveness of state agencies.

Duncan is a Democrat, according to the office of the California Secretary of State.

Duncan and his wife, Haley, live in San Clemente with their three children. For more information, visit chrisduncanforassembly.com.

California is holding its primary election in March 2020. Incumbent Assemblymember Bill Brough will run for reelection. Republicans Melanie Eustice and Ed Sachs have announced their bids as well, in the wake of sexual misconduct allegations against Brough. Democrat Scott Rhinehart, who lost to Brough in the 2018 election, also has announced his candidacy.