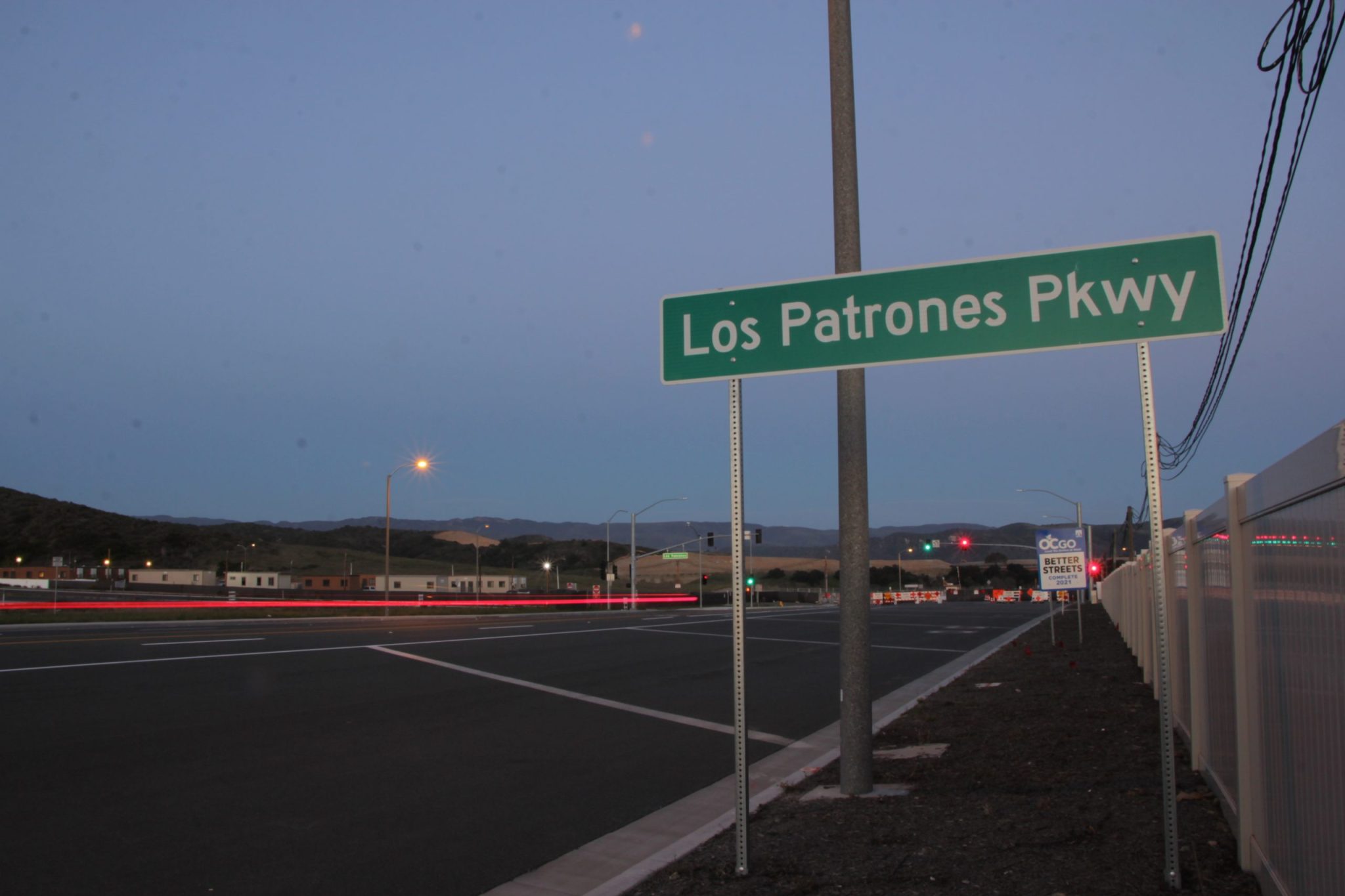 A multi-agency cooperative agreement to support three traffic relief projects in South Orange County and prevent the construction of a toll road in San Clemente is officially in place after the county’s transportation office gave the final go-ahead approval last week.

Elected officials on the San Clemente City Council and County Board of Supervisors voted late last month to join the cooperative agreement that’s intended to protect San Clemente’s open space and conservation easements from an extension of the 241 Toll Road.

Under the agreement, the county and OCTA “will not build, support or authorize a new major thoroughfare in the City (of San Clemente) in an area that is subject to a conservation easement or is protected as open space under a local initiative.”

“For decades, residents in San Clemente have spoken loud and clear about the importance of preserving our open space and protecting the character of our community,” Mayor Kathy Ward said in a joint press release on Monday, Oct. 18.

“Thanks to this agreement, we can finally focus on common-sense traffic solutions to ensure our City and our neighboring cities remain desirable places to live, work and visit,” she continued.

Per the agreement, the city is required to ask State Sen. Patricia Bates to withdraw her two bills that are meant to provide further open space protections in San Clemente and formally end the 241 at Oso Parkway—where it presently stops and Los Patrones begins.

Praising the cooperative agreement, Bates, in the press release, stated that she was happy to withdraw Senate Bills 760 and 761.

“I am heartened to see the spirit of cooperation in Orange County that has allowed transportation leaders to come together to address the environmental concerns of residents and local businesses and create an agreement for the future mobility in South Orange County,” she said.

The talks leading up to the agreement on South County mobility issues began this past spring when the ongoing argument over potential toll road extensions between San Clemente and the Transportation Corridor Agencies intensified.

Board Supervisor Lisa Bartlett, who, as the Fifth District seat, represents several South County cities such as Dana Point, San Clemente and San Juan Capistrano, called for the agencies and other stakeholders to meet and resolve the dispute.

“Being able to bring key players to the table and create a blueprint for addressing community concerns and developing local solutions to improve mobility in South County, is a win-win for everyone involved,” she said in the release.