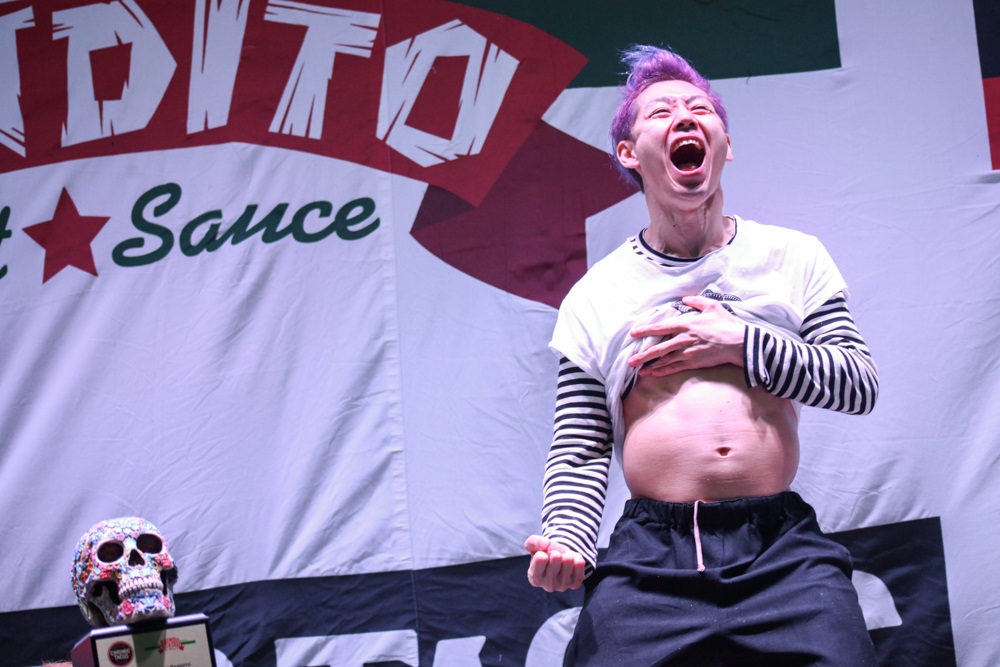 Sabroso, which takes place on Saturday and Sunday, April 6-7, will host a professional taco eating contest consisting of professional eaters from around the world. Participants will compete for cash prizes and the coveted title of Gringo Bandito Chronic Tacos Eating Champion.

This year, competitors will race to consume as many chicken Chronic Tacos as possible in 10 minutes. Among the eight professional eaters is the prominent world-champion eater, Kobayashi, from Nagano, Japan. Kobayashi holds 6 Guinness World Records for competitive eating and will be defending his 2018 title, in which he succeeded in devouring 154 tacos in 10 minutes.