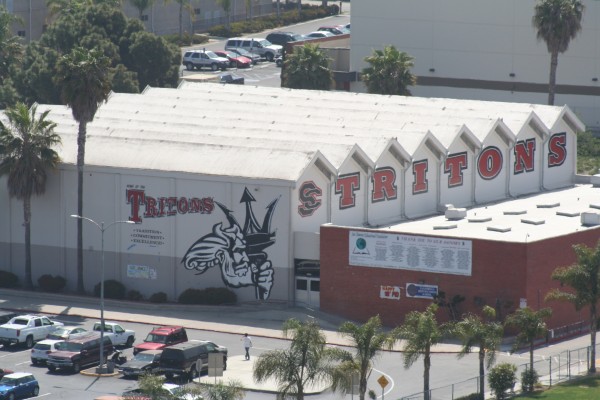 Much needed repairs will be made to the roofs of several San Clemente High School buildings after the Capistrano Unified School District Board of Trustees last Wednesday approved a contract to begin work.

The school board unanimously approved a $754,823 contract with Commercial & Industrial Roofing Company, using monies from the district’s schools facilities improvement fund for the area.

The contract was actually the second lowest the district received. The lowest came in at $583,000 from C.I. Services, but the company requested their bid be relieved after they discovered that a clerical error—corrupted computer spreadsheet files—had resulted in a lower-than-intended value.

State law for public contracts allow for bids to be relieve if errors were made when they were submitted, resulting in incorrect values. C.I. Services said had they calculated cost estimates correctly, their bid would have been worth $717,380. The highest bid came in at $799,000 from ERC Roofing.

Both the Triton Center and the Little Theatre will be getting new roofs. For buildings in the upper campus, where needs are less pressing, roofs will simply be repaired.

Deputy Superintendent Clark Hampton said repairs would buy the district roughly 10 years before additional work had to be done.

Estimated needs at the six schools adds up to about $13 million.