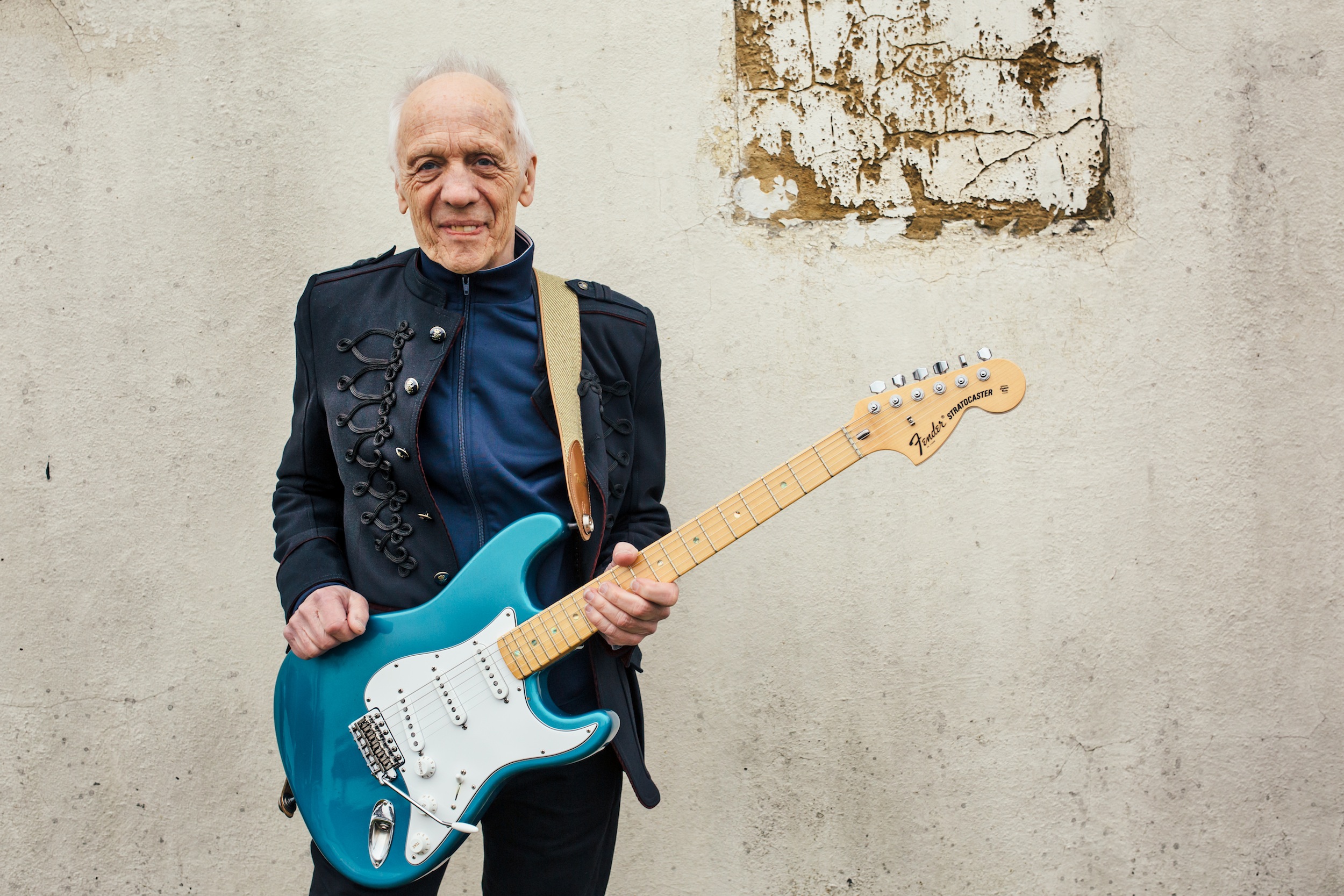 By the Dana Point Times

Robin Trower was announced as the first artist who will be performing at the 20th annual Doheny Blues Festival.

Trower, an English rock guitarist, is known for his work with Procol Harum during the ’60s, and was the bandleader of Power Trio.

This will be the first time Trower will be performing at the festival, according to Festival officials.

Winter pricing for the event is now available.

The festival will take place in Doheny State Park on May 20 and 21.