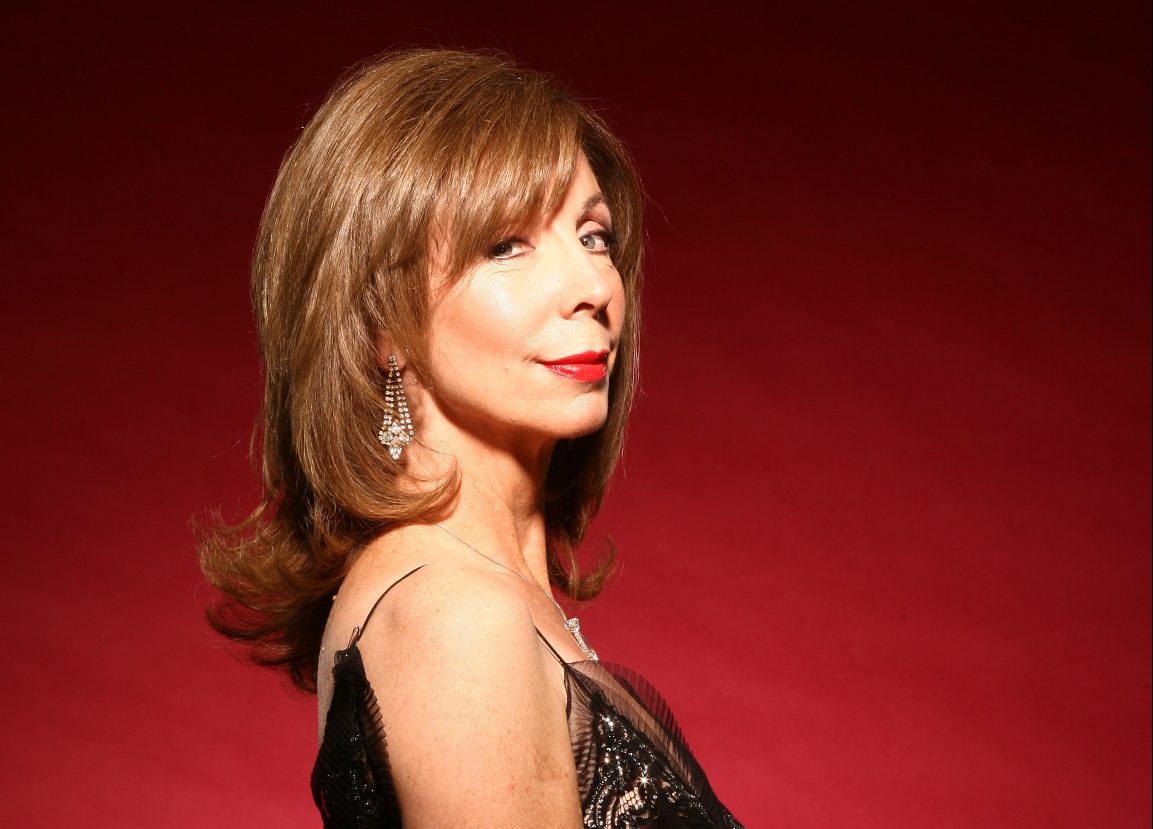 One comedian is spending her birthday in an atypical way: she will be performing shows and donating the proceeds to a local school.

Rita Rudner will be performing her stand-up comedy show at Dana Hills High School on Saturday, Sept. 17 to benefit the South Orange County School for the Arts.

“It’s my birthday, and I can’t think of a better way to celebrate,” Rudner said. “I’m excited.”

Rudner didn’t grow up in the city, but lives part of the year in Dana Point and part-time in Las Vegas, where she performs a regular show. She’s traveled the world to make people laugh, but this will be her first time on the Dana Hills stage.

Rudner said she’s ready for it, and is even more excited that a second show was added.

Rudner has been doing comedy since 1980, a time she says she noticed a major lack of female comedians around New York City. At the time, she was dancing on Broadway in Annie.

Rudner said she started going into comedy clubs and seeing what other comedians were doing.

“I went to learn how to do comedy,” Rudner said.

Now, in addition to her own shown in Las Vegas, Rudner has made appearances and performed comedy specials on HBO and in other shows and movies.

“My comedy is about life, love and marriage, and now raising a child,” Rudner said. “There’s nothing about politics, I just find things that are funny happening in my life.”

Her daughter, Molly, a freshman at Dana Hills, will be opening the Sept. 17 show with a singing performance.

There will be two shows that night; the first begins at 7 p.m., but is sold out. The second show starts at 9 p.m.

Tickets are $25 and can be purchased at www.socsarts.org.

“Every penny is going to the school,” Rudner said.