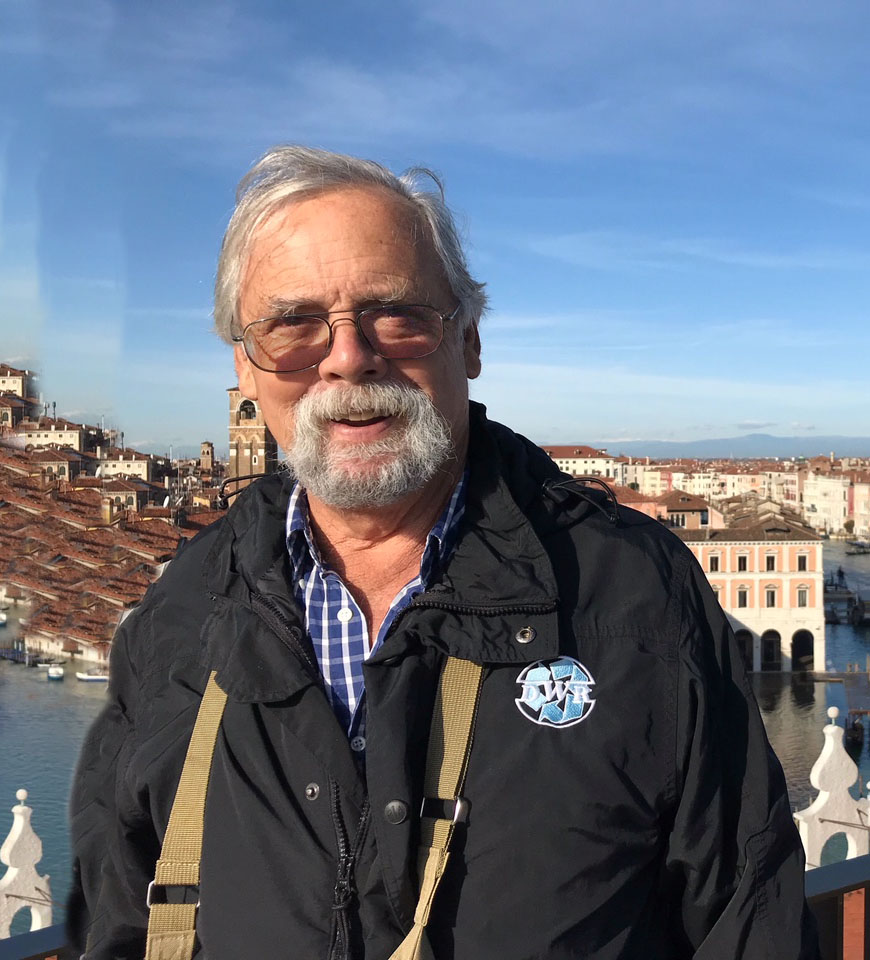 Dana Point environmentalist and former South Coast Water District director Richard Gardner died on Dec. 2. He was 71 years old. Gardner is survived by his two daughters, his son, and his six grandchildren.

“I’m still in disbelief that my cool, adventurous, honorable, intelligent, funny dad is gone,” his daughter, Erica Gardner Chuc, wrote in an email. “He could talk to anyone and strike up a conversation, thoroughly enjoying his fellow community members.”

Gardner attended UC Santa Barbara and majored in mathematics. He moved to Capistrano Beach in 1977, when we worked as a nuclear engineer at the San Onofre Nuclear Generating Station. Prior to moving to Capistrano Beach, Gardner would travel from Los Angeles to surf Dana Point’s waves.

He became a director as a way to be more involved in improving water quality for the community. Gardner was passionate about decreasing water pollution and water waste, at a fair cost to the people, Gardner Chuc said of her late father.

He served the Water District for 14 years. Back in 2012, the district honored Gardner for his leadership in watershed management through his involvement in the Aliso Creek and the San Juan Creek Watershed. He was also honored for his efforts in the development of water conservation programs.

Even after he retired, he attended City Council and Water District meetings. He would attend different environmental conferences, water conferences and geography conferences, “discussing the latest new science for recycling or reclaimed water,” Gardner Chuc said.

Gardner volunteered with a number of local organizations, including the Dana Point Historical Society, the Ocean Institute, the Surfrider Foundation, Trout Unlimited, OC Watersheds and the Society for Conservation Geographic Information Systems.

He also participated in creek research and invasive plant removal with Trout Unlimited, as well as beach cleanups with Surfrider.

The California Coastal Cleanup Day was especially important for the Gardner family. Gardner instilled a love and respect for nature by taking his family along for beach and creek cleanups.

“It was almost like a little special, sacred day in our family, because we were all out there cleaning up, creek cleanups, and pulling the invasive plants out of the creek and getting those out of there so that the natives could thrive,” Gardner Chuc said.

Gardner was an inspiration to his family, Gardner Chuc added.

“I hope we can continue his passion for life and research, science and community,” Gardner Chuc said.

He also cared deeply about his community.

“My dad was someone who liked helping people, and he liked to talk to people,” Gardner Chuc said. “And if you needed a hand, he’d be there. If you, or anybody in the community, or his neighbors had problems with their electrical, or plumbing, or water heaters, my dad would be over there in a heartbeat.”

Gardner Chuc remembered that her father believed in the Golden Rule of treating people the way you’d like to be treated.

“He also picked up people that were less fortunate and gave them jobs and helped them out,” she recalled. “Like a couple homeless community members who needed a shower and a plate of food and just to watch a football game with them, take them back home, wherever their home was. Those are the kinds of things that he did, and I’m proud that he was that kind of individual.”

He was passionate about educating the community on environmental issues. He gave talks at the Ocean Institute’s Watershed Conference for kids, but he also tutored his grandkids in math and taught them chess.

Gardner loved gardening and especially loved his succulents because they don’t need a lot of water.

“He loved the garden, and he joked that he was so good at plants because his last name is Gardner, so we’re the original gardener,” Gardner Chuc said.

Gardner’s family plans to plant a tree in his honor.