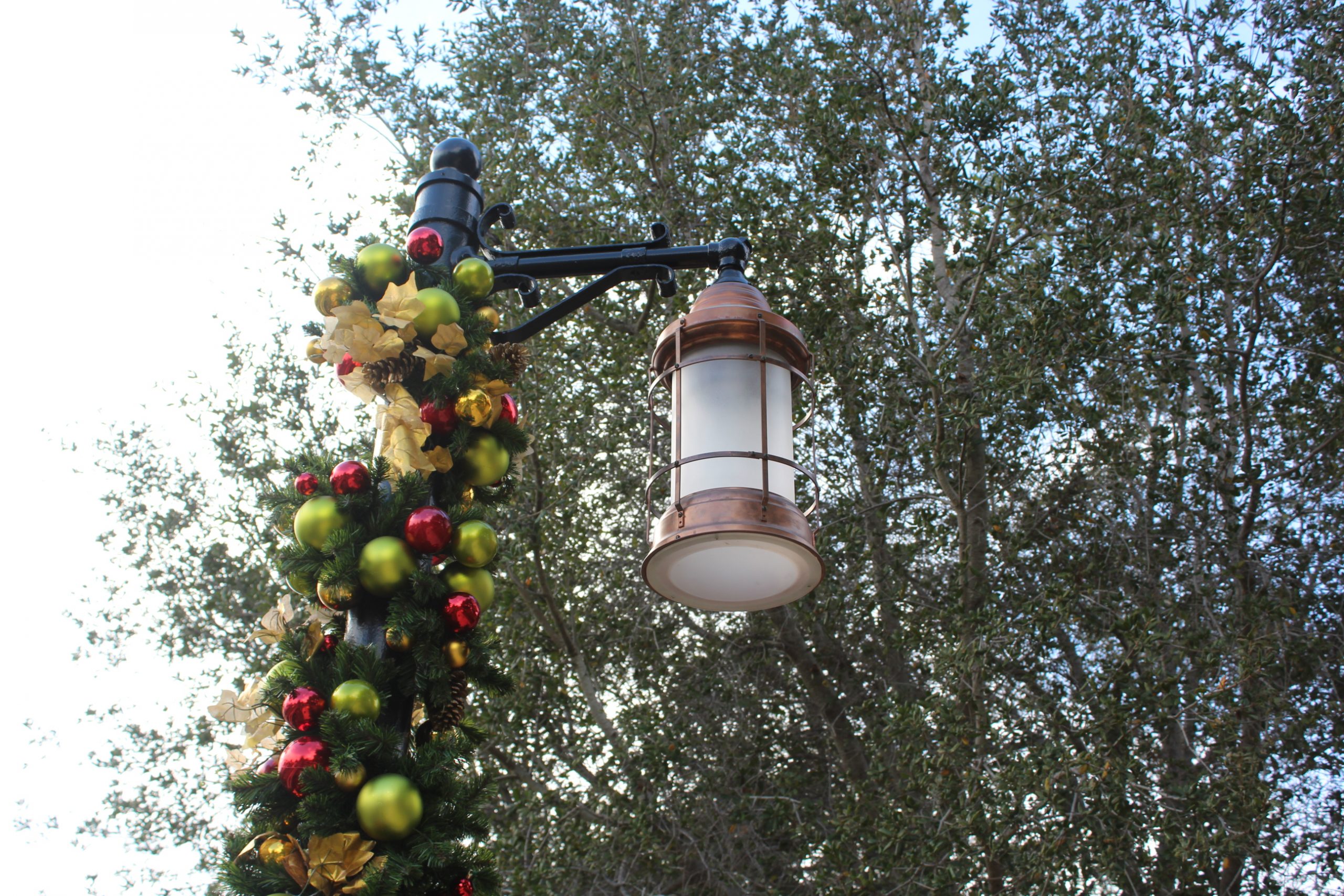 Two original Dana Point lantern streetlights were restored and installed at the Lantern Village Community Park on Friday, Nov. 12. The Dana Point Historical Society and City of Dana Point collaborated to restore and return the lanterns near to their original location.

“This would not have happened without the City of Dana Point, the storage unit supported by our members’ dues and those volunteers who saved one of the original lantern street lights,” Historical Society President Barbara Johannes wrote in the organization’s holiday newsletter.

One of the two lanterns restored, hanging from a Street of the Violet Lantern post, had been removed from its original location in early February.

“It was just standing there rusting away; the lantern was long gone, but for whatever reason, that lantern post … was still there,” Johannes said. “And so, our city manager checked it out and said that if something accidentally hit it, if a car went up over the curb or something, that it was so rusted through that it could just keel over, and so it was a danger.”

When the city removed the lamppost, some residents feared that the Violet Lantern streetlight would never return to where it once stood.

The second lantern was rescued from a dumpster in Laguna Beach. While driving past the historic Cottage Restaurant in North Laguna Beach, now the site of Urth Cafe, a member of the Historical Society noticed that the lamppost and lantern that had once stood outside the restaurant was removed.

The lamppost had been torn out of the ground and was sitting in a dumpster waiting for a Saturday pick-up. The Historical Society was allowed to recover the lamppost and lantern free of charge.

Both lampposts were taken to South Coast Lighting and Design for restoration. The city and Historical Society agreed to restore and install both lantern posts in the Lantern Village Park. The lanterns were installed on Nov. 12.

The Historical Society is looking to hold a formal ribbon-cutting ceremony for the restored lanterns at a later date.