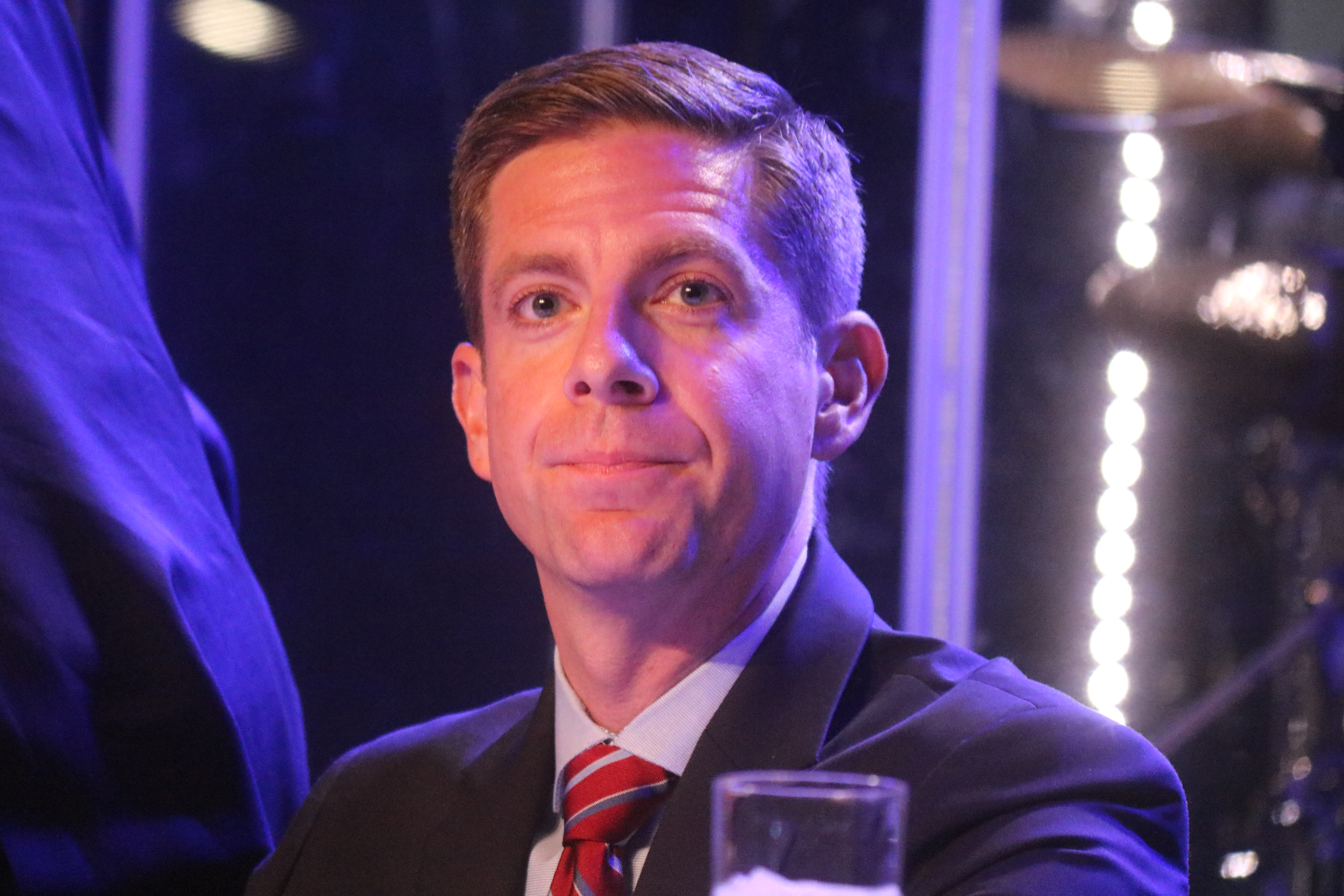 Congressman Mike Levin released a statement ahead of the House vote outlining its objectives and his priorities amid the coronavirus pandemic. He represents the 49th congressional district, which includes Dana Point, San Clemente, and San Juan Capistrano.

“The American people need relief now, and that’s what we’re delivering with the latest bipartisan coronavirus response package,” Levin said. “This bill isn’t perfect, and we need to do much more, but it’s a positive step that puts families first, not large corporations.”

Families and individuals will receive more paid emergency leave, unemployment insurance, direct cash, nutrition assistance, small business support, and more. The legislation will prompt payments of up to $1,200 to millions of Americans, bolster benefits, offer loans, grants and tax breaks to big and small businesses, as well as provide billions more to states, local governments and the health care system.

“We know that our economic crisis will not subside until our health crisis is under control,” Levin said. “That’s why this bill provides critical funding for state and local governments to provide resources and personal protective equipment for health care workers on the front lines of this pandemic.

Levin added that he believes the bill should have gone further to guarantee that corporations receiving funding will prioritize their workers in the long run.

“Ultimately, we will need to take much more action to address both the health and economic needs of working families, but this is a strong bipartisan step,” Levin said.

For families and workers, the bill expands unemployment insurance to allow part-time, self-employed, and gig economy workers to access benefits; an additional 13 weeks of federally-funded unemployment insurance benefits, which will immediately be made available; A $600 increase in UI benefits for every American, which equates to 100% of wages for the average American without a paycheck struggling through this crisis.

For health care providers, the bill includes a new $100 billion fund that is widely available to all types of hospitals and providers most affected by coronavirus to fund whatever is needed to defeat this virus, according to Levin’s statement.

For small businesses, the bill includes a $350 billion in loan forgiveness grants to small businesses and non-profits to maintain existing workforce and help pay for other expenses like rent, mortgage, and utilities.

To view the bill’s text in entirety, click here.

President Donald Trump has previously stated he would sign the measure immediately. He is expected to sign the bill at a ceremony set for 4 p.m. ET. It’s unclear at this time how quickly the government will be doling out money but federal officials have said individuals could receive direct payments as soon as three weeks.