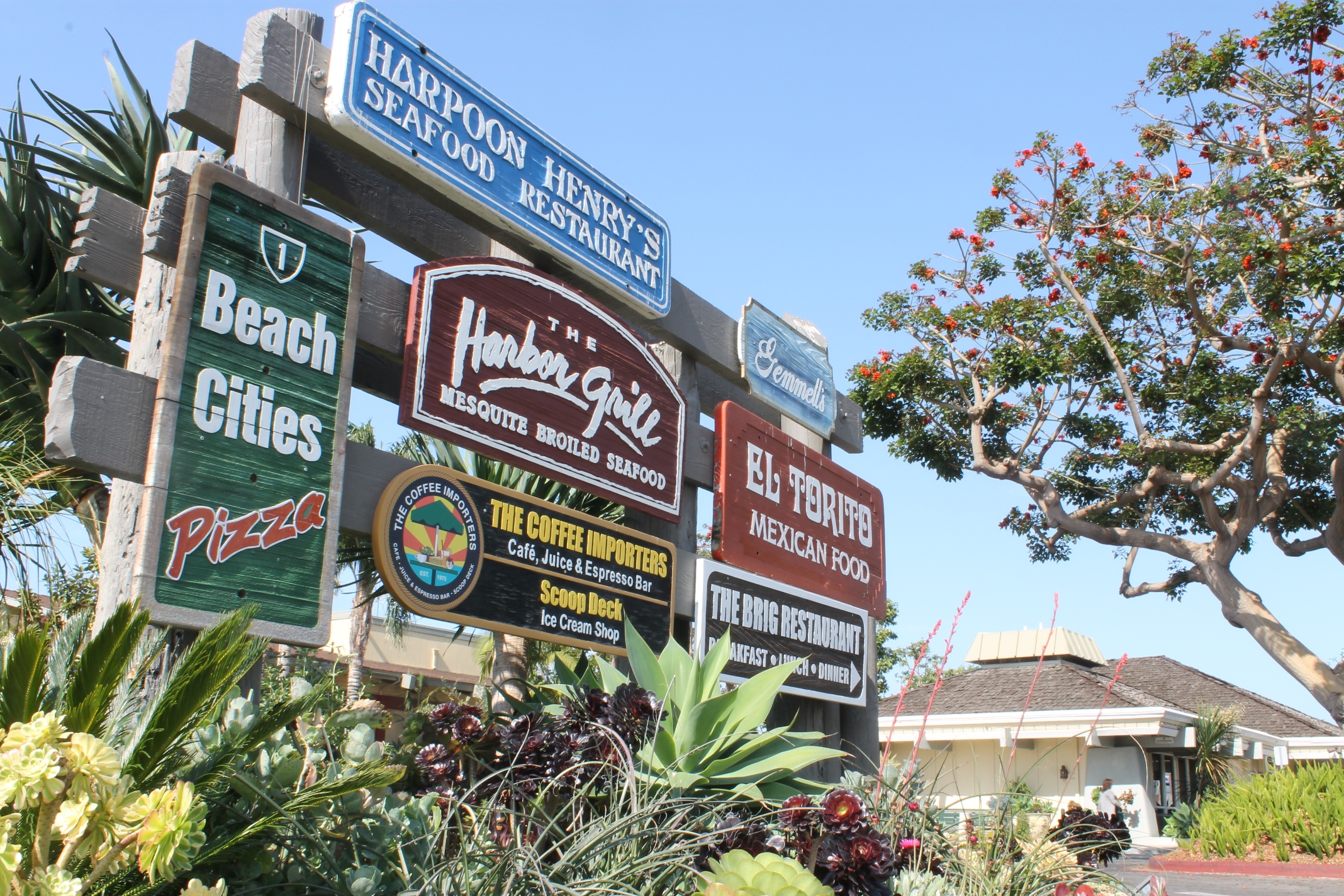 The Orange County Board of Supervisors decided at a recent meeting that management of the Dana Point Harbor moved back to the county’s parks department.

According to COO Mark Denny, the board approved to have the harbor under its own department in 2005.

“The stated purpose at the time was to provide a singular focus on the revitalization program, for which we recently received Coastal Commission approval, and we’re moving forward under board direction with a public-private partnership for the revitalization,” Denny said. “At this time it makes sense to bring it back under Parks where it started.”

Denny added two positions would be eliminated and would generate a savings. Fifth District Supervisor Lisa Bartlett said the generated savings would be $200,000.

“The Dana Point Harbor is one of our great county assets,” said Bartlett.

The motion was passed by all members of the board.