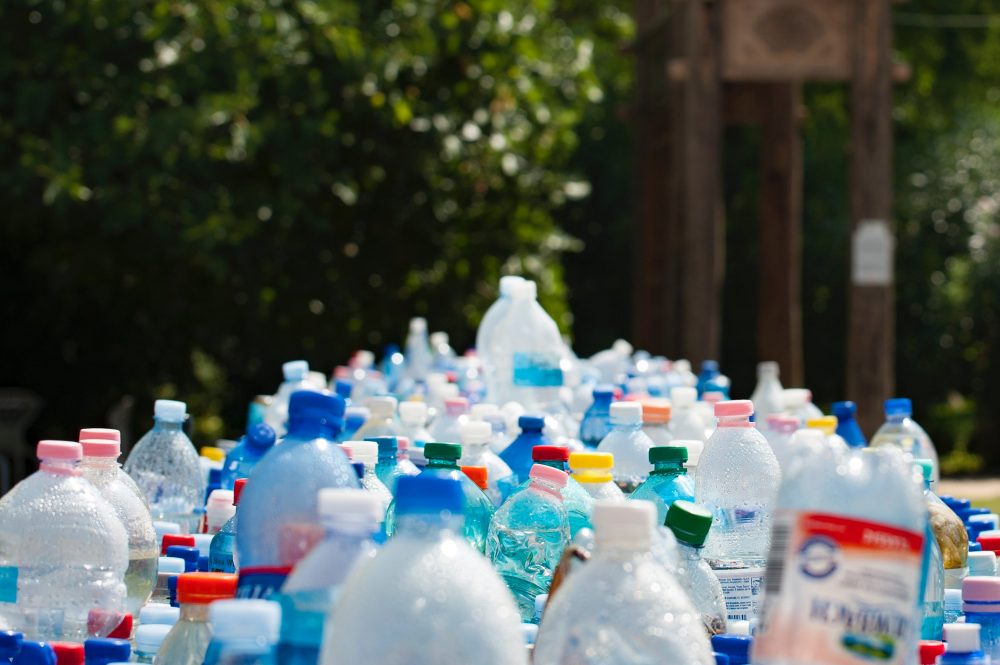 California’s largest redemption recycling operator has shut down its remaining 284 locations and laid off 750 employees, including a location behind Ralphs in Dana Point.

The Facebook page for City of Dana Point spread the news on Tuesday, Aug. 6.

“California’s largest recycling center company, rePlanet, which had a location locally behind Ralphs on Del Prado, has gone out of business. We would like to encourage Dana Point residents to continue to recycle through their bins provided by CR&R,” the post stated.

RePlanet has reportedly closed due to increased business costs and falling prices of recycled aluminum and Polyethylene terephthalate (PET) plastic.

According to Consumer Watchdog, a nonprofit organization that studies California’s recycling industry, estimates that about 40% of redemption centers have closed in the past five years. The closures result in consumers getting back only about half of their nickel and dime deposits on bottles and cans, according to the organization.

Earlier this year, California lawmakers proposed AB 1080, which would require plastic and other single-use materials sold in the state to be either reusable, fully recyclable or compostable by 2030. The legislation passed the state Assembly and is under consideration in the Senate.