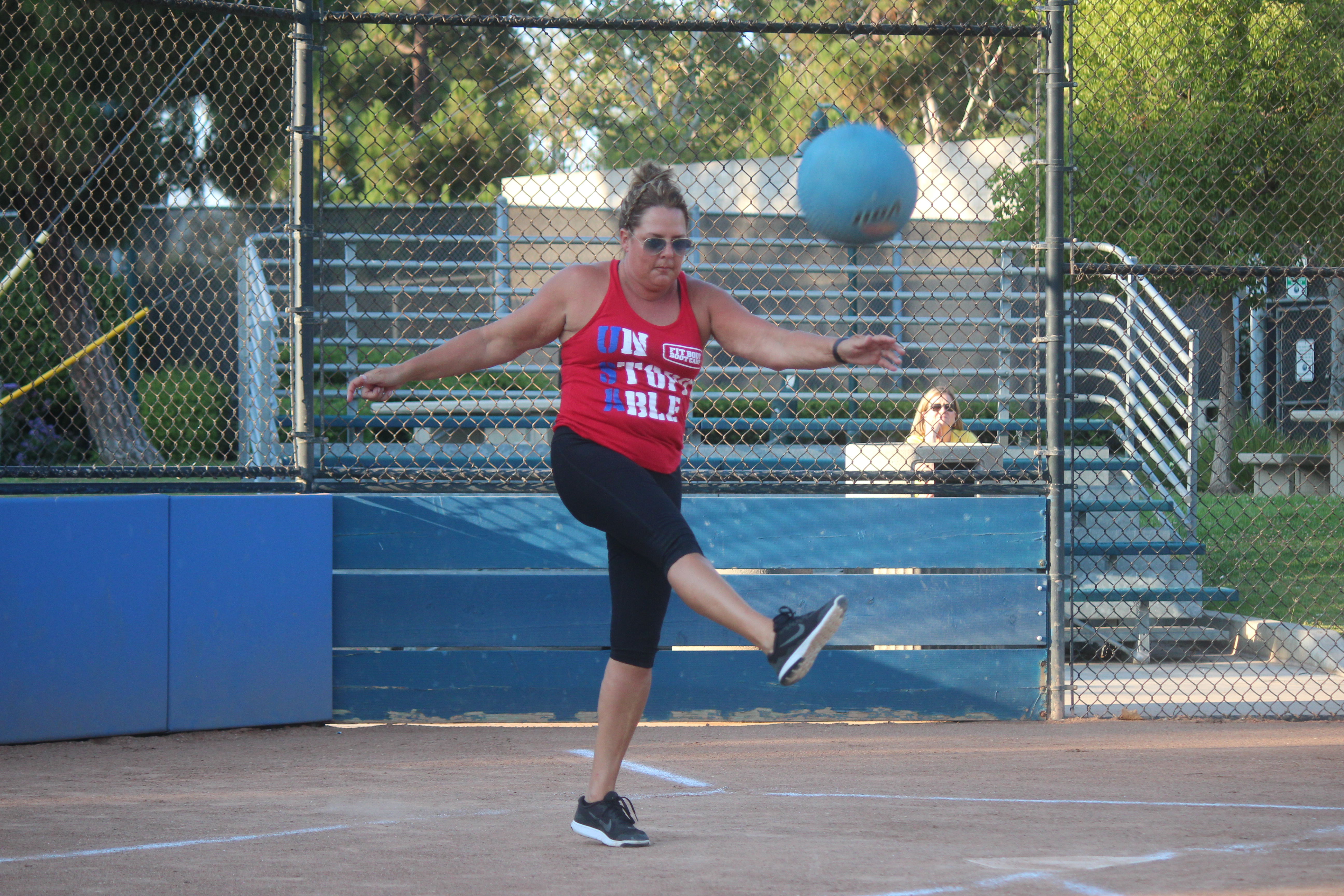 The City of Dana Point’s adult recreation league summer season is in full swing. This week marked the second full week of action, and teams are already starting to hit their stride.

Here is a breakdown of this week’s games.

The District Salon and Drinkers with a Kicking Problem both notched wins this week and improved to 2-0 in the season. After falling short last week, Swallow’s Inn picked up a 6-3 win over Pitch Please.

The Monday softball slate was full of runaway victories this week, as The Gimps, Dead Pull and Feel the Heat won their games by a combined 58-10 margin. The most lopsided win came from The Gimps, who defeated Laguna Cliffs Marriot 21-1. Feel the Heat beat Bullets, 24-5.

Codgers & Kids and One Kick Wonders both improved their records to 2-0 following wins over Bemus Ballers and Kickball Krew, respectively. Athlete’s Foot and Team Smith drew to a rare 2-2 tie.