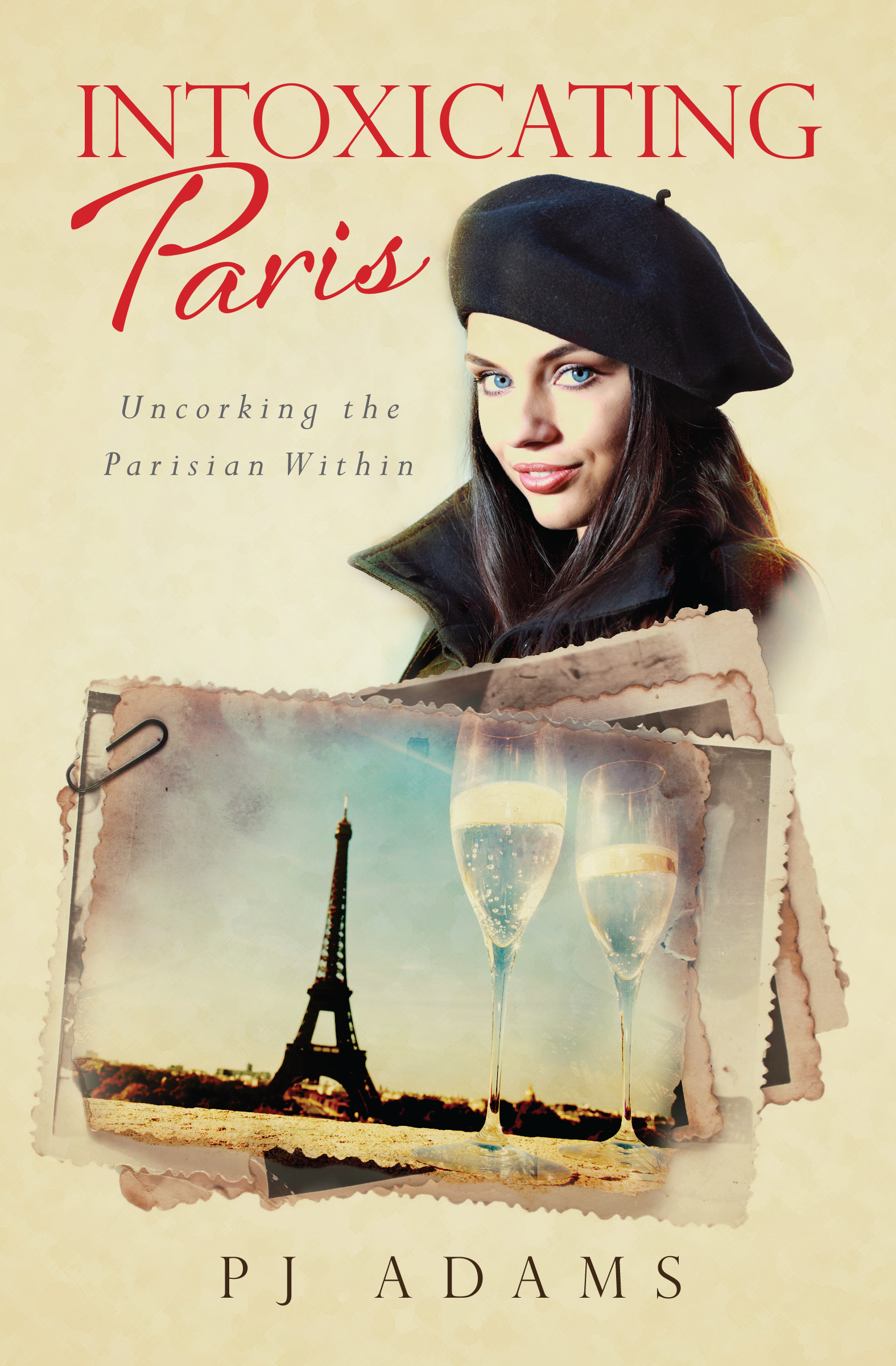 Americans think they are exceptional and so do the French. The French think of themselves as the exceptional Europeans. I’ve been a Francophile since I studied the language for six years in high school and college. And that was before I knew how good their cuisine tasted. So imagine my disappointment after getting lucky enough as a midshipman to get two summer cruises to the Mediterranean and not setting foot in a French port.

Some 40 years later I’ve still not set foot upon French soil, though that will change in 2017. But for now I have my movies and books at our local library. Here are some interesting old and new books and movies about and from France. Remember we have DVDs at the library too.

The Day I Saw Your Heart is a 2012 film that will have you laughing and crying during its 98 minutes. A father with two grown daughters is about to have a baby with his second and younger wife. His daughters are having a hard time accepting the new arrival. Add to that element the fact that dad maintains close and continuing relationships with one daughter’s long list of ex-boyfriends (without her knowledge too) and we are headed for a major family blow-up.

Napoleon: A Life, a new biography of Napoleon by Andrew Roberts was released in the fall of 2014. It’s 926 pages and one wonders if that space can do the man justice. Recently released private letters show Napoleon in a different and perhaps more favorable light. His maxims are routinely touted by American generals. Don’t be intimidated by that page count. Attack it now. Toujours l’audace.

Graham Robb wrote The Discovery of France: A Historical Geography in 2008. This book can be a chore to get through but it’s worth the effort. It’s filled with lots of interesting and bizarre facts about France. Did you know that the invention of the bicycle decreased inbreeding in France? It gave men and women more mobility to go further from their villages to seek spouses. French was actually the minority language in France for a long time too. The creation of the modern nation-state of France was not the smooth and homogeneous process I had thought.

A local San Clemente author self-published her guidebook to Paris and if you are looking for a street-by-street guide then this book is not for you. If you want insight into the French soul and national identity, you must read this book. There are short chapters on everything from dating to school to shopping. Intoxicating Paris: Uncorking the Parisian Within by PJ Adams is worth the read. You can visit her website at www.pjadamsbooks.com . Her most recent book, Intoxicating Southern France: Uncorking the Magic in the French Riviera, Provence, Languedoc, Dordogne and Bordeaux came out in March.

If you want more insight into the country and its people you must read Stephen Clarke’s books about living and working in France. Clarke is an Englishman and his humorous and amusing stories will entertain and educate you. With titles like A Year in the Merde, you know it will be good.

Finally, I’m recommending a 2014 book by a Frenchman. Alain Baraton’s The Gardener of Versailles: My Life in the World’s Grandest Garden is a very interesting and personal guide to Versailles’ beauty. Baraton is a big celebrity in France and this is his first book translated into English. There are no pictures in it—because he’s old school and wants you to experience the place in person. It’s also interesting to read about the battle between the old and the new and technology and the natural world taking place within the confines of the garden. There are a few chapters that could have been deleted and it jumps around but it’s still worth the read.

Two recent favorites about food and eating are My Paris Kitchen by David Lebovitz and Mastering the Art of French Eating: Lessons in Food and Love from a Year in Paris by Ann Mah. Mah lived the dream, residing in France, having been assigned there through her husband, at government expense. You’ll be ready to move to France after reading this tale of food and love—love for the way food is made, served and consumed (too crass a word) in France. Lebovitz’ cookbook contains beautiful photos of the streets of Paris along with exquisite shots of the dishes he shares recipes for, as well as some intimate and charming vignettes about life in Paris. It’s more than a cookbook. Every recipe has a story. It’s pure joie de vivre—no passport required, just your library card. Happy reading. Bon voyage.