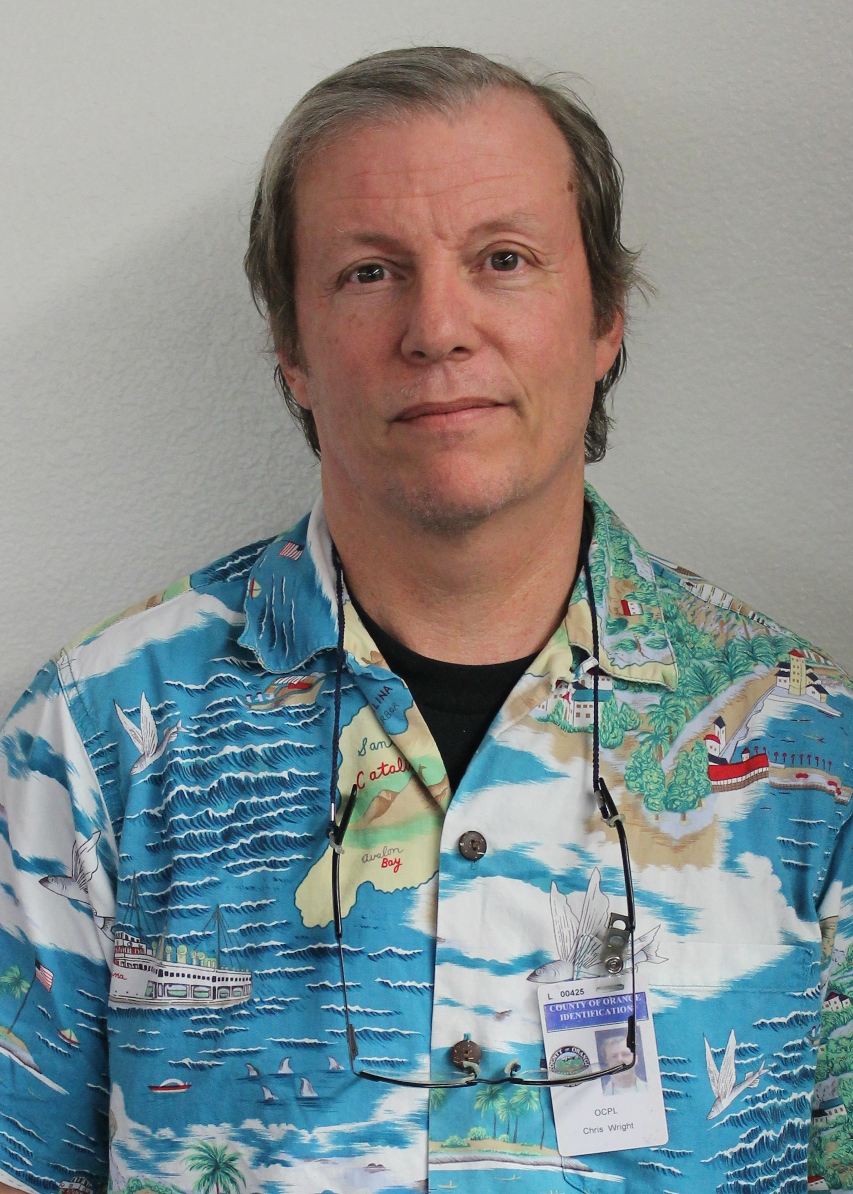 This is my last column; I am retiring and moving to New Mexico. I’ve enjoyed sharing books and authors with you for the past two and a half years as well as receiving feedback from you at the library. Over the course of 30 years of living in California and crisscrossing the continent, I never gave much thought to retiring in New Mexico. That all changed around three years ago when I discovered a certain town off the beaten path. They call New Mexico the “Land of Enchantment” for a reason. Here are a few books set in New Mexico that enchanted me as much as the place.

Fire Season: Field Notes by a Wilderness Lookout, by Philip Connors
Romanticism meets pragmatism in this story destined to become another classic about the West. Besides being an introspective book, it’s also a primer on the natural world and the American West. In the story, readers meet Jack Kerouac, Norman Maclean, Aldo Leopold, and the ghosts of the Apache and Buffalo Soldiers. Great prose, vivid descriptions and lines/aphorisms will linger with you.

Red Sky at Morning, by Richard Bradford
This is the best coming-of-age story you’ve never heard about. It is required reading in New Mexico schools. Set in New Mexico during the last year of World War II, Josh is a 17-year-old living in Mobile, Alabama. His dad, who owns a shipyard, finally gets his wish to go to war with the Navy. Rather than leave Josh and his mom in Mobile while he goes off to war, he puts them up in the family vacation home in the mountains of New Mexico, a place the wife loathes. Josh is a flexible young man and the tale is full of humorous exchanges with his classmates as he adjusts to going to school there for the first time. He knew the town from his many summers there but living there full-time is a whole new experience for him. Bradford introduces readers to the cultures of the places and the times. Josh’s mom has a hard time living without her husband and her beloved South. She eventually turns to the bottle, and a male freeloading friend of the family shows up and won’t go away. Lots of interesting adventures ensue in this relocation drama as Josh connects positively with all the local folks. Josh was always a good kid who took on responsibility but he shines during this chapter in his life.

Bless Me, Ultima, by Rudolfo Anaya
This is the best coming-of-age novel I’ve ever read—period. More than a Chicano feel-good book, this story packs so much into it. It’s magical, marvelous, tragic, hopeful and beautiful. Some of the dialogue in which the main character Antonio talks to his dad about life and its vicissitudes is sublime, as are young Antonio’s heartfelt questions to God on why bad things happen. It’s set during and after WW II in rural New Mexico, but the story is timeless. A Spanish-speaking boy is getting ready to go to school and learn English. His mom is from a family of farmers, and his dad is from a family of vaqueros. Despite some tension between the growers and ranchers, the family gets along well. Tension between the townspeople and the people of the countryside—farmers and cowboys—adds to the tale. Antonio is only starting first grade but he’s already witnessed some terrible things, such as the murder of a PTSD-ailing veteran by a mob in a riverbed. He’s a smart boy, and his mom thinks he’ll become a priest. His three older brothers are off to war and anxiety over their safe return hovers over the family. But then Ultima, a shaman of sorts, comes to live with Antonio and becomes his mentor. She has an unearthly wisdom that she imparts to Antonio. There are the rituals of Catholicism and the beauty of nature competing for Antonio’s attention, and all the while there’s an evil “spirit” in the community that Antonio will face. This great book has also been made into a beautiful movie that perfectly captures its soul.

I hope you will enjoy these tales set in my new home state. Adios, Dana Point.

The Dana Point Library’s informal group, the Tea Time Book Club, meets every fourth Monday of the month from 10:30-11:30 a.m., and tea is served. Bring your favorite tea cup and join us. All are welcome. Next month’s meeting on Monday, May 23 will feature The Road to Little Dribbling by Bill Bryson. For a list of future featured titles, call the library at 949.496.5517.

Chris Wright is not sure if he lives to read or if he reads to live. He has been a public librarian with the OC Public Libraries since 2006. He will retire from the Dana Point branch on June 9.