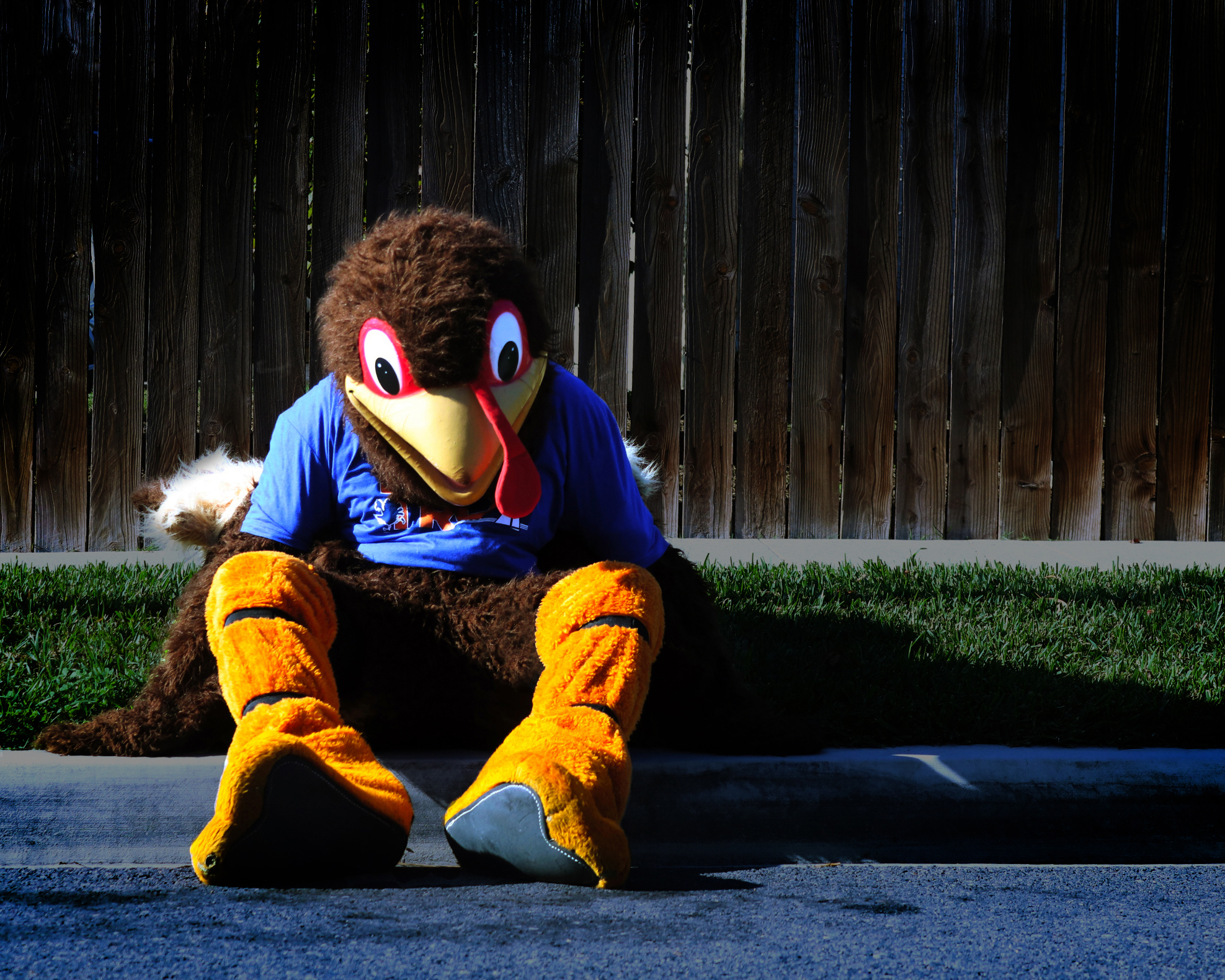 Every year, thousands of runners from around the world line up at the starting line on Dana Point Harbor Drive to participate in the annual Dana Point Turkey Trot, hosted by the Dana Point Chamber of Commerce, a nonprofit organization that promotes community engagement and business prosperity in the local community.

This past year, on Nov. 23, each of the 10,000 runners in the 40th annual Turkey Trot, which has become known as one of the nation’s most iconic Thanksgiving “Turkey Trots,” registered through a company called RacePartners, a national race registration company based out of Palm Beach, Florida.

To date, RacePartners has neglected to reimburse the Chamber of Commerce in full for registrations processed since October 2017, breaching the contractual agreement between the two organizations, and currently owes the Chamber more than $239,000. The original totaled payment due to the Chamber equated to $259,000, of which $20,000 was offered as a good faith payment in January.

Through RacePartners, registrants paid a $40 entry fee as well as an $8 registration fee. Per their contract, RacePartners “will be responsible for collecting all registration funds and service charges. The consultant will disburse all funds collected, less transaction fees, on a monthly basis on the 15th day of each month for the preceding calendar month via check or EFT to the address specified in the attached contract.”

After the Chamber did not receive their allotted payments for October registrations in the days following the contractual pay-day of Nov. 15, Dana Point Chamber of Commerce Executive Director Bev Jorgensen reached out to Kirk St. Johns, the “captain” of RacePartners.

A month-long period of broken communication ensued, concerning Jorgensen, who continued to contact St. Johns through a series of email exchanges until mid-December. On Dec. 15, Jorgensen demanded that, in accordance to their contractual agreement guaranteeing payment no more than one to two business days for deposited payment after the 15th of the month, St. Johns and RacePartners must pay the Chamber the past due $42,551 from October registrations as well as actively due November registrations ($216,677), before the end of fiscal year and their Board of Directors meeting on Dec. 19, totaling $259,229.10.

After failing to receive a response from RacePartners and St. Johns, Stephen Rosen, who is an active member of the Dana Point Chamber of Commerce Board of Directors as well as the Chamber’s attorney for the RacePartners investigation, informed St. Johns on Dec. 22 that if a check was not received by Dec. 26, the Chamber would be forced to file a formal complaint for breach of contract and fraudulent misappropriation of funds with the United States and Orange County District Attorney’s offices.

According to Jorgensen, she spoke with St. Johns via telephone on Christmas Eve, where St. Johns said when he began his role as “captain” at RacePartners in mid-November 2017, he had “walked into a serious cash-flow problem.” He said in an interview with the Dana Point Times that he had only recently became aware that RacePartners, prior to him taking his role at the helm, had set automated payments to pay due debts with incoming revenue from current events.

Via telephone from Palm Beach, Florida, St. Johns further confirmed these statements to the Dana Point Times, making no dispute as to the amount that RacePartners owes the Dana Point Chamber of Commerce.

“We are in no-way attempting to absolve ourselves from the debts owed to the Dana Point Chamber of Commerce,” St. Johns said to the Times, calling the situation “a tragedy.” “The people of Dana Point should not, cannot, and will not be left holding the bag for this.”

St. Johns took over RacePartners in mid-November of 2017, after the departure of Clay Williams, the founder, former president and chief executive officer, and alleged owner of Forte, to The Achieve Agency, LLC.

The Dana Point Chamber of Commerce has not yet filed formal civil charges as concurrent similar cases have arose across the nation concerning Forte Interactive Inc. and their subsidiary, RacePartners, in a variety of large scale race-registration scandals.

St. Johns admitted to Jorgensen that RacePartners had been “robbing from Peter to pay Paul,” Jorgensen said.

The San Francisco Giants recently filed a lawsuit against Forte Interactive on Feb. 9, 2018, in the Fifteenth Judicial Circuit Court of Palm Beach County, Florida. The Giants are claiming that after failing to deliver monthly race registration payments, beginning in 2015, and then again repeatedly failing to provide proof that Forte applied for a line of credit equal to $1.3 million dollars to cover previous failed payments, Forte Interactive Inc. has failed to reimburse the Giants to the tune of $621,836.48 excluding accrued and accruing interest and attorney’s fees and costs.

Rosen informed Williams that as The Achieve Agency and RacePartners shared “same or similar” directors during October 2017 before St. Johns was officially installed at RacePartners in mid-November, and the Chamber had not received the $42,000 in registration funds owed from October, that the yet-to-be filed formal civil complaint cannot be guaranteed to exclude Williams and the other directors of Achieve from being personally named.

St. Johns said that RacePartners is awaiting the result of ongoing litigation in order to obtain funds owed to them that would allow them to begin repaying past due accounts. They are also actively pursuing the sale of their registration software, universally considered to be the benchmark in registration platforms, to accumulate funds.

St. Johns, who moved his family from Washington to Florida in order to begin what he saw as a financial reconstruction at RacePartners, said he knew things were bad when he accepted the position, but underestimated the extent of the problems.

“With time and energy, we are going to make this right,” St. Johns said. “I’m willing to do anything and everything to make this right. When the dust settles, I hope people can see that this was already in process when I got here, and that I immediately began to take steps to rectify the situation.”

Jorgensen, who was a newly appointed leader of the Dana Point Chamber of Commerce in the early fall of 2017, and the Dana Point Chamber of Commerce Board of Directors, are hopeful that this will be resolved and remain optimistic that Turkey Trot and the Chamber will return better than ever. Jorgensen also emphasized that this is an opportunity to show the Chamber’s new philosophical priorities, including government involvement and business advocacy.

“Thankfully, we have had an incredibly forward thinking Board (of Directors), for the past two years specifically,” Jorgensen said. “We have put away money, and have contingency plans for emergencies like these.”

Editors Note: Both financial beneficiaries of the Dana Point Turkey Trot, Family Assistance Ministries and Dana Point Veterans of Foreign Wars Post #9934, were both paid the full amount of their initially publicized donation from the Dana Point Chamber of Commerce.

Editor’s Note and Disclaimer: Picket Fence Media Associate Publisher Lauralyn Loynes is an active member of the Dana Point Chamber of Commerce Board of Directors.