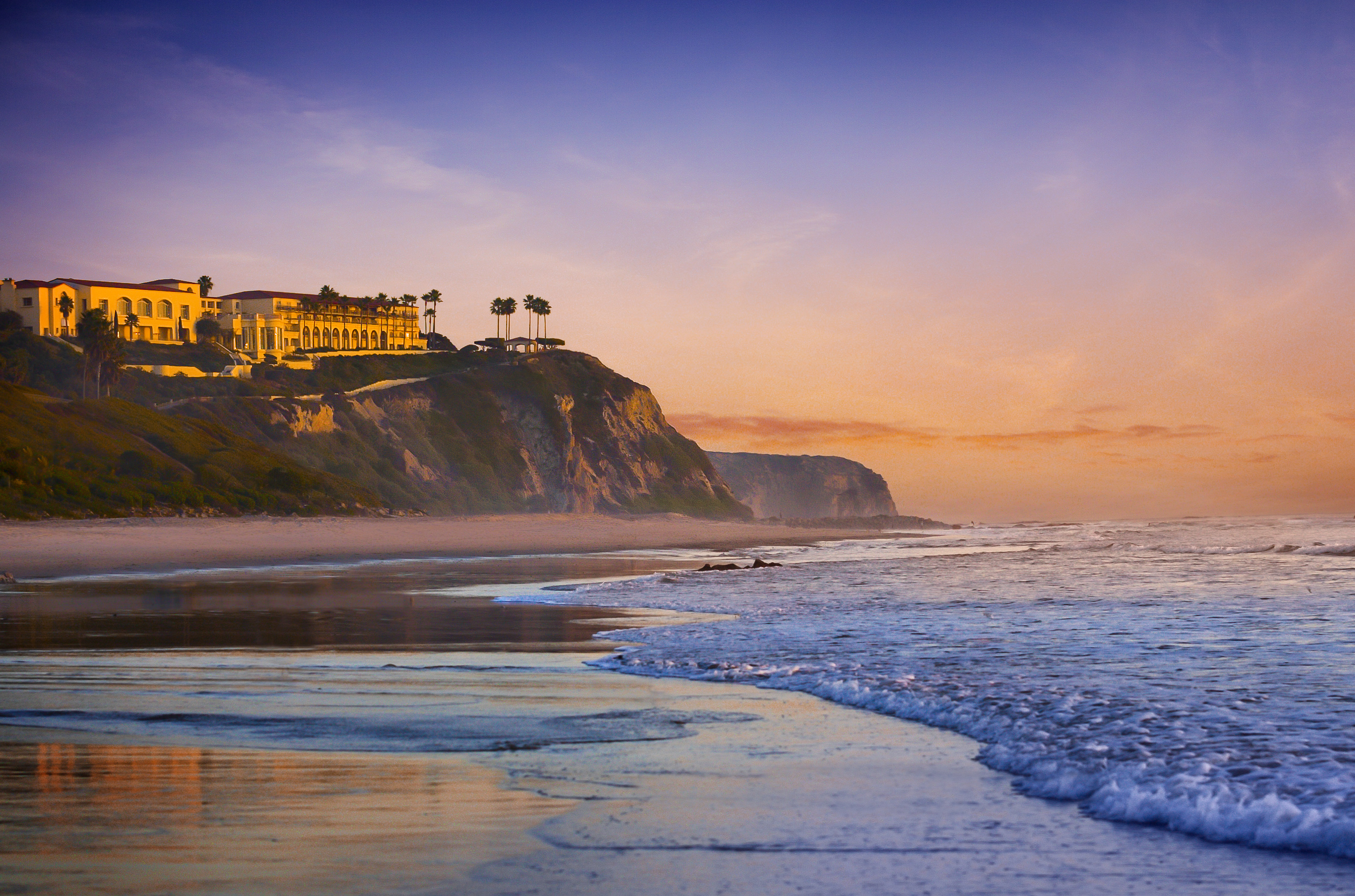 The Ritz-Carlton, Laguna Niguel celebrates 35 years of business this year, and general manager Bruce Brainerd says the best is yet to come.

“It started as a summer job. I found I had a passion for it,” said Brainerd, a 36-year veteran of the hospitality industry. “Hospitality gives you a blend of experience and a world of opportunity. There’s something different every day.”

Prior to Ritz-Carlton, Brainerd worked in finance for Hyatt hotels. Strategic Hotels & Resorts, Inc., a real estate investment trust, announced in 2006 that it was buying The Ritz-Carlton, Laguna Niguel for $330 million. At the time, Brainerd worked for Hyatt Regency La Jolla, which was also owned by Strategic Hotels & Resorts. Brainerd was asked to join the Ritz-Carlton as general manager, and he began in February 2008, just eight months shy of the Great Recession.

“I came on board with a clear mission: to reposition the property and create our path moving forward, said Brainerd. “We did this by reinventing the entire resort; adding new exciting dining outlets, refreshing the public spaces and guestrooms, and most importantly, finding ways to meaningfully connect with our community such as launching Yappy Hour and the Holiday Surfboard Auction. We changed everything but the view.”

“It was complete chaos,” Brainerd said. “At the time we were celebrating our 25th anniversary, and we really wanted to keep our focus on creating our future for the next 25 years.”

In Brainerd’s tenure, he says he’s worked toward maintaining the refinement and attention to detail that Ritz-Carlton is known for.

“In Ritz history, it’s been known for being formal,” Brainerd said. “It’s been important to me that we continue to be refined but also approachable. We want you to feel welcome here no matter who you are.”

A Vital Key to Local Economy

The 10% transient occupancy tax remains the city’s largest revenue source, projected at $12.75 million for Fiscal Year 2020, or 32.4% of revenue. After dropping 40% during the Great Recession, Fiscal Year 2015 surpassed the pre-recession high of Fiscal Year 2008 and has continued its climb to historic highs, according to city staff.

The four resorts are partnering with Visit Dana Point and the City of Dana Point to brand the city as a tourism destination. The Ritz-Carlton, Laguna Niguel was given its namesake prior to Dana Point’s incorporation as a city, posing a unique challenge to market Dana Point as a resort destination.

“In working with the city and Visit Dana Point, we get to push our creativity in finding new ways to put Dana Point on the map,” Brainerd said.

That mentality extends to dogs, thanks to a policy change under Brainerd’s management. Prior to his tenure, dogs were not permitted on hotel grounds. Now guests are able to bring their furry companions, just as Brainerd brings his golden retriever, Brock, with him to the office.

The Ritz now holds events like Yappy Hour, which attracts hundreds of dogs to the premises, to raise money for The Veterans Initiative of Canine Companions for Independence.

“The influence of Yappy Hour extends globally. We have guests fly in for this event,” Brainerd said, “But it’s also key in giving us a local presence. We want to support our community. And some of the best, most deserving causes are in our own backyard.”

In an effort to embrace Dana Point’s surf culture, the hotel began with a Holiday Surfboard Auction to benefit Surfers Healing, the original surf camp for children with autism, before creating a holiday surf competition.

From that, Brainerd developed The Ritz-Carlton, Laguna Niguel’s Annual Surfing Santa competition in 2010 to also benefit the nonprofit. The surf and stand-up paddleboarding contest is a two-day event in which contestants dress like Santa or other holiday-inspired characters and battle it out in the waves of Salt Creek Beach, located directly below the resort and known as one of the best surfing destinations in Southern California. Since partnering with Surfers Healing, the resort has raised more than $390,000 for the nonprofit.

Employees Since Day One

A number of staff members at The Ritz-Carlton, Laguna Niguel have been employed since the resort’s inception. Brainerd says that kind of commitment to the hotel is a testament to the warm, welcoming environment The Ritz aims to create.

Penni Garcia, who began her career at the resort on Aug. 4, 1984, was initially the hotel operator—the hotel opened on Aug. 27 that year. In 1986, she was promoted to supervise The Club, an exclusive experience for luxury accommodations, and has held the position since.

“It never feels like work!  (This) is my home, and all of the ladies and gentlemen that I work with are my family,” Garcia said.

Brainerd highlighted Garcia’s attention to detail and her keen memory.

“She’s so amazing at what she does. She can remember names, your children’s names, your travel information, random things you tell her about your life,” Brainerd said. “It’s her ability to retain such details that really makes her a special part of our team. She goes above and beyond to make our guests feel special and welcome.”

Dora Juarez has worked in the resort’s gift shop since 1984. She says she enjoys meeting people from all over the world.

“So many of our guests are repeat guests, and it’s nice to see them after all these years,” Juarez said. “I enjoy watching their children grow up, and I’ve been at the resort long enough that many of them are now coming back with their grandchildren.”