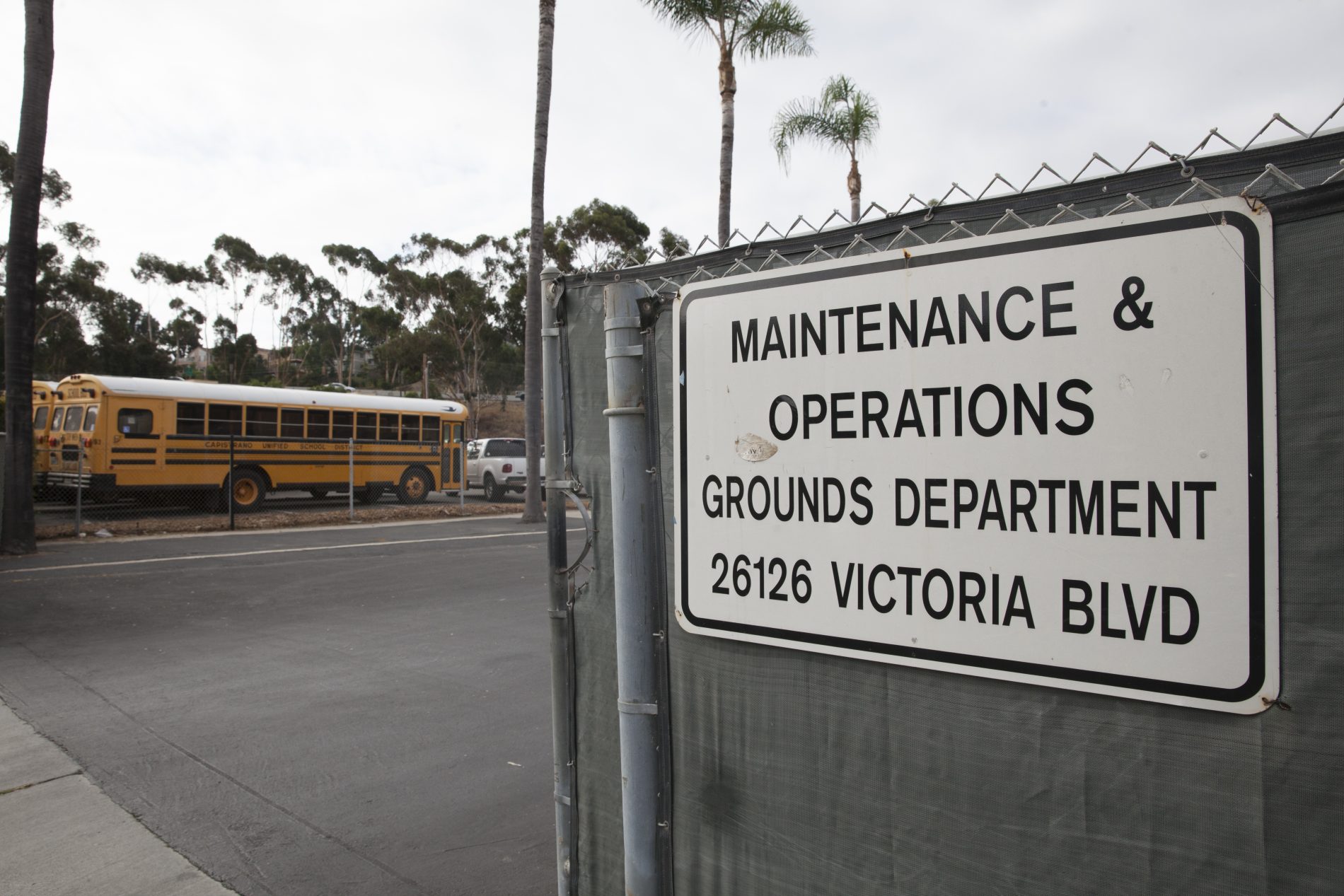 Earlier this year, Toll Brothers, a housing construction company, was given the green light to study the environmental impacts of a proposed apartment complex on Victoria Boulevard in Capistrano Beach, at its own expense.

Toll Brothers applied for Dana Point City Council approval to pursue an environmental impact report (EIR) in July 2020, but the request was voted down. At the time, councilmembers expressed concern with the need for public outreach and inconsistencies with the city’s General Plan. While the same issues resurfaced at the Tuesday, Feb. 2 council meeting, the action items narrowly passed.

Major differences in the second proposal include fewer units, height reduction, the addition of affordable housing and open space.

Unit count decreased from 401 to 365, with 15% affordable units proposed and with 1.1 acres dedicated to recreation and open space. Based on current zoning rules, there would be a maximum allowance for 224 units, including a percentage of affordable housing.

Building height would be limited to 50 feet along Victoria Boulevard, and 65 feet beyond, along La Playa Avenue, along the off-ramp from Interstate 5. The additional 10 feet for rooftop equipment and 10 feet for recreational amenities drew concerns during public comments. But city officials emphasized that approval of the action items was not an approval of the project.

In a 3-2 vote, city council approved the recommended action to adopt a resolution to initiate a General Plan Amendment and Specific Plan District for the Victoria Boulevard Apartments and to authorize for the city to execute an agreement on an environmental impact report, costing up to $207,000, which will be billed to Toll Brothers.

A scoping meeting held on Thursday, August 6, introduced the project scope and the environmental review process. The public had the opportunity to provide comments on environmental topics and issues of concern. For those who were unable to attend, written comments must be sent to Belinda Deines, the city’s principal planner, via email at bdeines@danapoint.org or mailed to 33282 Golden Lantern, Dana Point, CA 92629.

The environmental impact report can be viewed at danapoint.org or within the online version of this article. The public comment period closes on August 17 at 5 p.m.