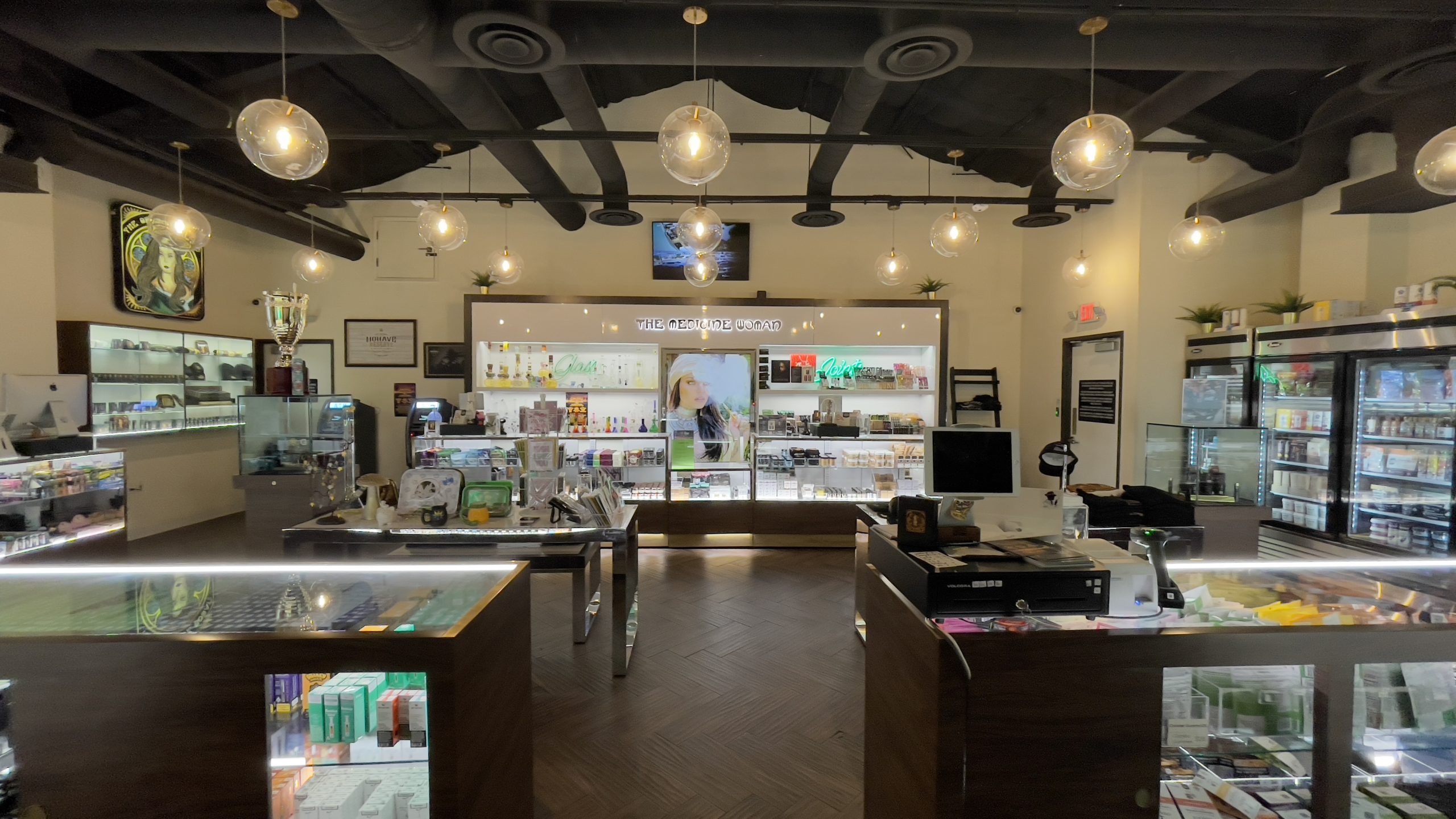 A citizen initiative that proposes to allow up to three cannabis businesses to operate within the city could go to a vote among Dana Point residents this November.

The proposed initiative, which is currently being circulated as part of the signature collection stage, looks to repeal Dana Point’s prohibition against cannabis retail operations while granting City Council discretion to adopt regulations.

If voters pass the initiative—pending its placement on the General Election ballot—up to three marijuana dispensaries could operate within a commercial use zone, more than 750 feet away from schools, day care facilities, youth centers, and some parks.

Additionally, such shops would have to be more than 600 feet away from any school or day care facility that is located outside of the city. The City Council would also have the authority to allow for additional cannabis retail permits. One permit would be allowed per permit-holder.

This past April, the city received the notice of intention to circulate the petition for the proposed measure, referred to as “The Dana Point Cannabis Regulation and Land Use Measure.” The city filing identified a Dayne Andrea Keating as the applicant for the petition. Attempts to contact the applicant have been unsuccessful as of this posting.

According to the proposed measure, operation hours for dispensaries would be limited to 9 a.m. to 9 p.m. Businesses would be required to maintain security measures and prohibit those under 21 years old from entering the store. Cannabis graphics or products would also be prohibited from being visible from outside the store.

Furthermore, any licensed dispensary approved under the initiative would be required to minimize odors and comply with state law regulating on-site consumption.

Public nuisance violations would be subject to prosecution as a misdemeanor. The outdoor cultivation of cannabis for commercial purposes would remain illegal.

Dana Point City Council anticipated a potential initiative and looked to maintain local control in the event of a citizen initiative such as this. City Council discussed preemptively passing an ordinance regulating cannabis retail.

During a Feb. 1 meeting, City Council voted, 3-2, to examine controls, mitigations and regulations on storefronts, including a tax measure ordinance. The subject has not since been discussed during council meetings.

In order to qualify for the upcoming General Election, the petition must be submitted with signatures from 10% of registered voters and verified by the Orange County Registrar of Voters before Aug. 12.