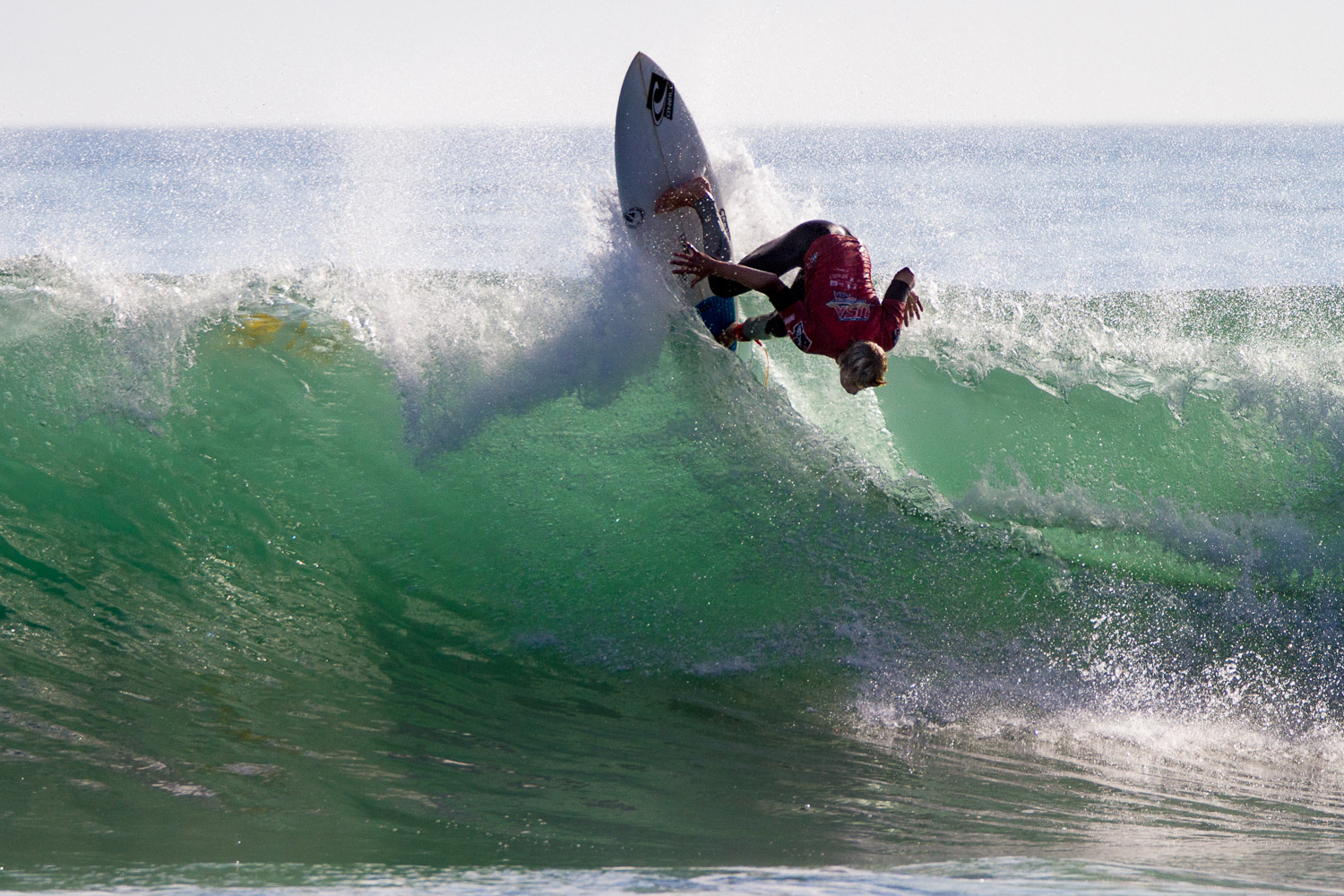 The Surfing America invitation only Prime series came home for event No. 2 on Oct. 4 and local competitors took full advantage.

The weather was hot and so was the surfing at San Onofre State Park’s Church Beach.  The showdown, pitting some of the country’s best U18 surfers vying for spots in the Surfing America USA Championships and ultimately Team USA, provided a great stage for local talent.

Home break advantage coupled with abundant waves in the 4- to 6-foot range made for a great show among all of the competitors and finals appearances by tri-city-based surfers who claimed seven of the 20 trophies.

San Clementeans Colt Ward and Tia Blanco earned top honors in the U18 divisions for their powerful and confident performances. Malia Osterkamp, also from San Clemente, delivered a runner-up finish in Girls U18 that gave Blanco a run for her money and Cole Houshmand’s double division work earned him second-place trophies in Boys U18 and U16. Jake Davis of Capo Beach made the top three in Boys U18 taking home a third-place trophy and Cameron Duby of San Juan Capistrano came in fourth in Girls U16.

The next Prime event is set for December 13-14 at Salt Creek Beach in Dana Point, followed by Santa Cruz, Steamer Lane on January 10 and 11.

Click here for a photo gallery of shots from the event.