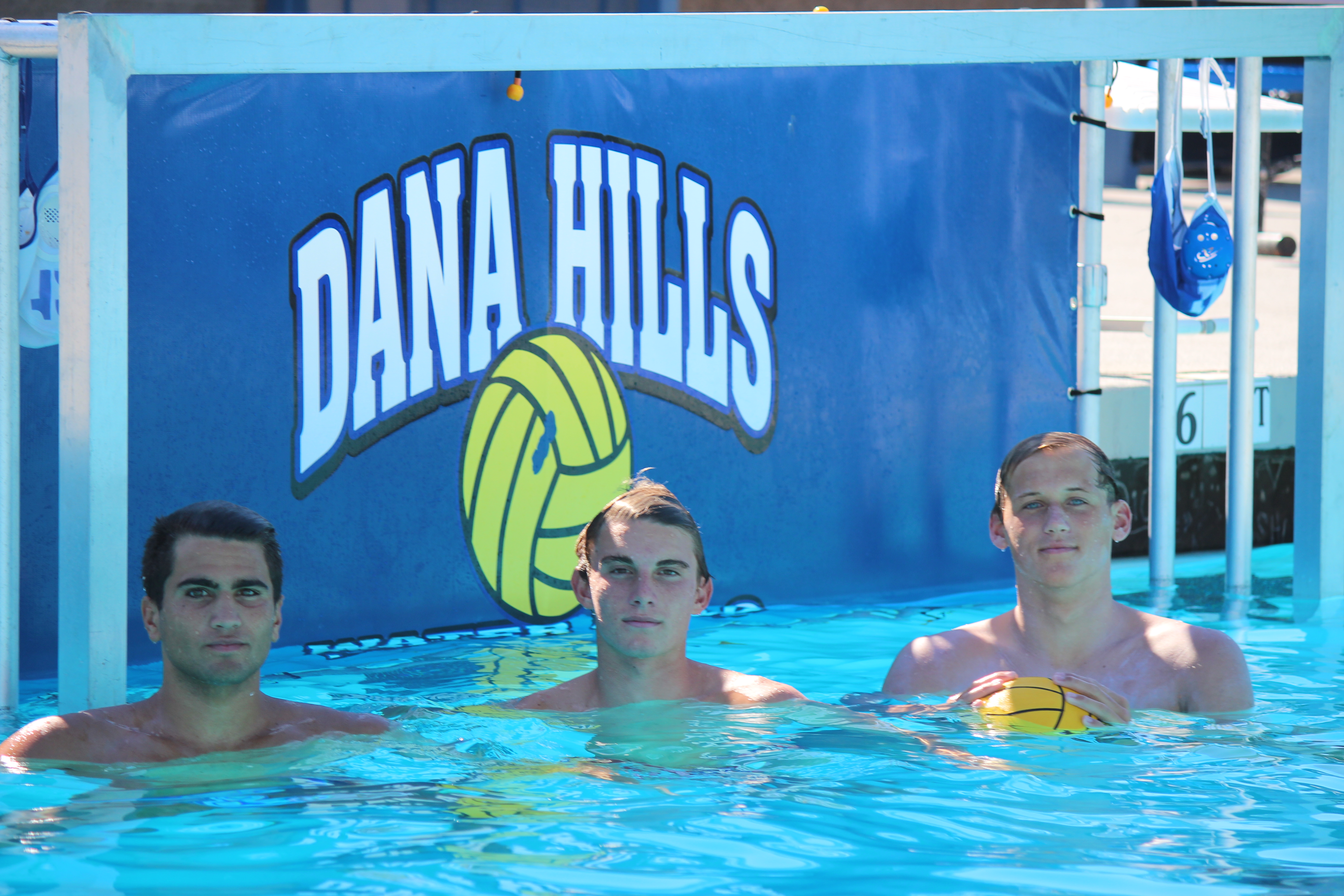 Rosa said that Asic is a pure shooter, who can score from all angles and can also create for his teammates. Asic plays the ball handler role and uses his creativity, skill and vision to score.

Williams, who spent the offseason playing with the USA Men’s Youth National Team, plays with a more aggressive style, Rosa said. The veteran coach said Williams likes to drive and slash his way to the goal and positions his body well. In seven games, Williams has 18 goals and 16 assists.

“Most teams don’t have the attacker combination that we have. We have two really good attackers that are matchup problems on the perimeter,” Rosa said. “The combination of the two of them—A guy with real good ball skills, pure shooter, and the attacker that can move really well—is tough. Especially when we get to our league, I think teams are going to struggle to match up with them.”

Despite reaching the quarterfinals of the postseason in back to back years, the Dolphins, and the South Coast League, have been moved to Division 2 in 2014. The move should make their path to another deep playoff run slightly easier.

The Dolphins competed in tournaments throughout the summer and were without Williams, who was playing in Europe, for much of that stretch, leading to weeks of up and down results.

The Dolphins’ are playing the same nonleague schedule they did last season. The slate features top-ranked programs and high-profile tournaments. So far, the Dolphins own a 2-5 overall record, picking up wins over Cathedral Catholic and Claremont.

The tough nonleague schedule was designed by Rosa in an effort to get his relatively untested team experience playing at a high level.

The Dolphins, who are currently ranked No. 5 in the CIF-SS Division 2 rankings, are set to open league play with a match against El Toro on Sept. 30.