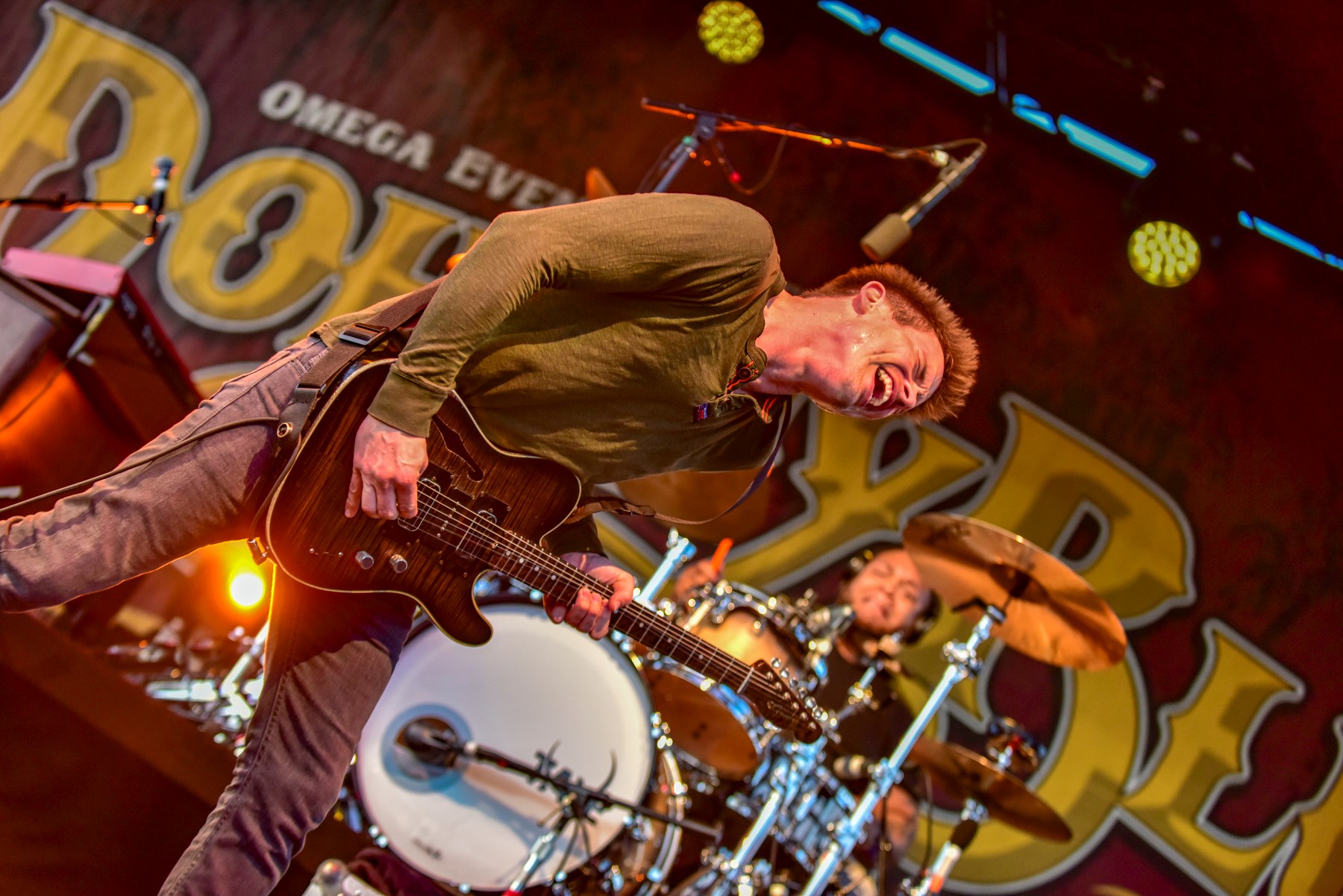 Lillian Boyd, Dana Point Times
The Doheny Blues Festival returned to Dana Point for its 22nd year, only this time, the two-day event was held in a northern part of the city’s coastline at Sea Terrace Park. On the first day of the festival, Saturday, May 18, featured performances included Ben Harper & The Innocent Criminals, the Taj Mahal Quartet, Robert Cray Band and Allman Betts Band. On Sunday, headliners included The Marcus King Band, Vintage Trouble, John Mayall and Jonny Lang.

In addition to the two stages used for musical performances, Music Preserves Foundation set up its own stage for music sets, interviews and discussions with musicians and blues historians. The nonprofit organization launched with the mission to educate and inspire the community through the preservation and presentation of music. Music Preserves Foundation also allowed for local students to go backstage and meet artists headlining in the festival, including Jonny Lang.
Festival producers have partnered with the foundation as a way to give back to the community. Music Preserves Foundation was founded by  Music Preserves President Patti Compton and Music Preserves Executive Director Anthony Small, a Dana Point Times columnist.
“Seeing the artists and authors share their unique stories and songs from our Music Preserves Stage was very special. It was amazing to see how the audience engaged and asked so many questions,” Small said. “The Allman Betts Band and Jonny Lang were both so generous with their time, really talking in detail with the young musicians we brought backstage.”
Rich Sherman is the Doheny Blues Festival Founder for Omega Events.
“Having experienced working with Patti and Anthony in the past, I am excited to see the foundation unfold and partner with them at the Doheny Blues Festival to develop a creative educational component at the festival,” Sherman said in a press release.
The Doheny Blues Festival offered a variety of food vendors and craft beer and drew an estimated 15,000 people in celebration of blues, rock and roll, culture and history.