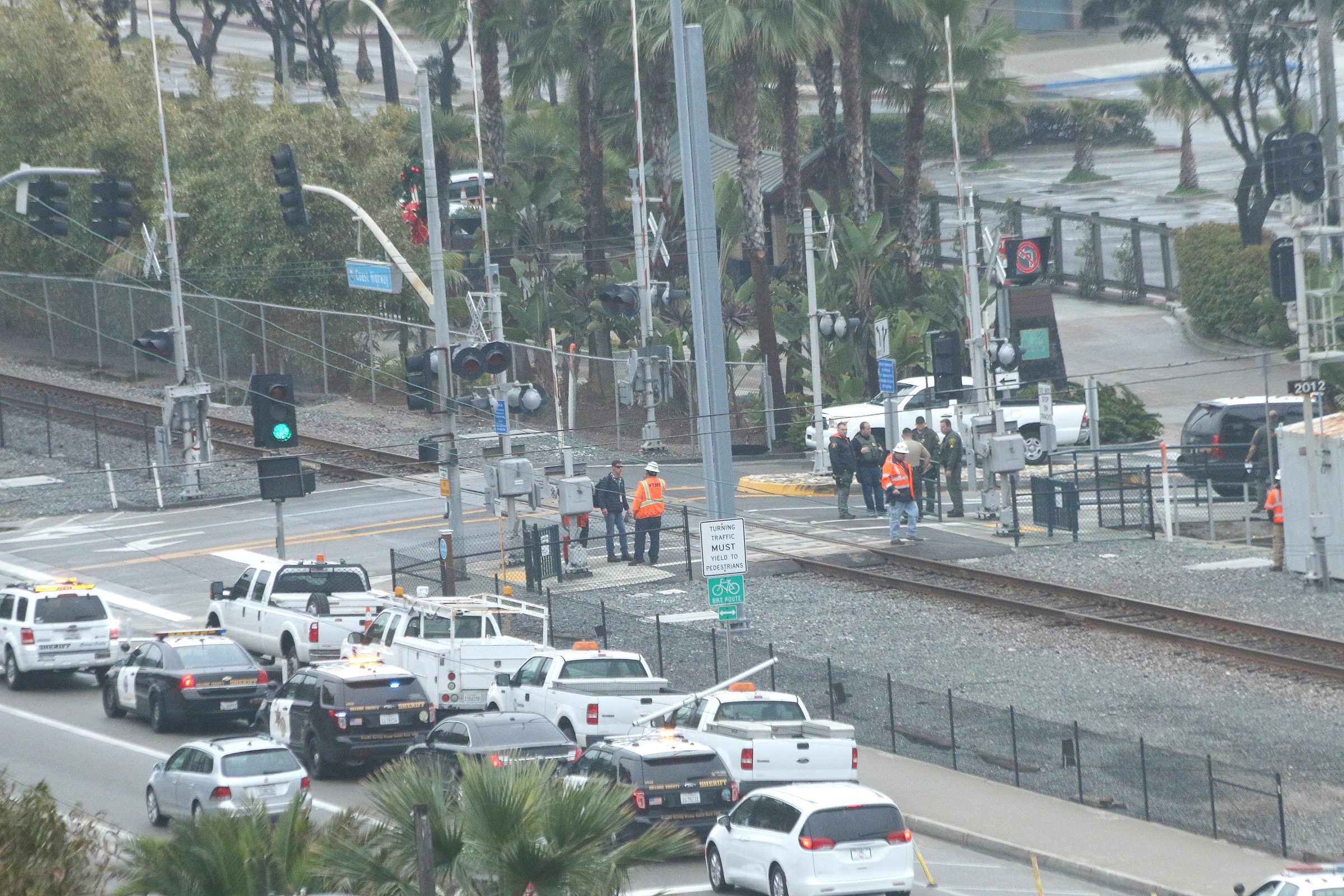 Police confirmed a 51-year-old man was hit and killed by a train in Capistrano Beach on Thursday, Jan. 5.

Lt. Mark Stichter with the Orange County Sheriff’s Department said the man stepped in front of the train at Beach Road and Pacific Coast Highway on Thursday.

Orange County Fire Authority responded to the call along with OCSD deputies.

Larry Kurtz with OCFA said the man was pronounced dead at the scene.

Orange County Sheriff’s Department officers were canvassing at least a quarter of a mile along PCH around 1:50 p.m. Thursday.

This is a developing story. Information will be posted as it is made available.