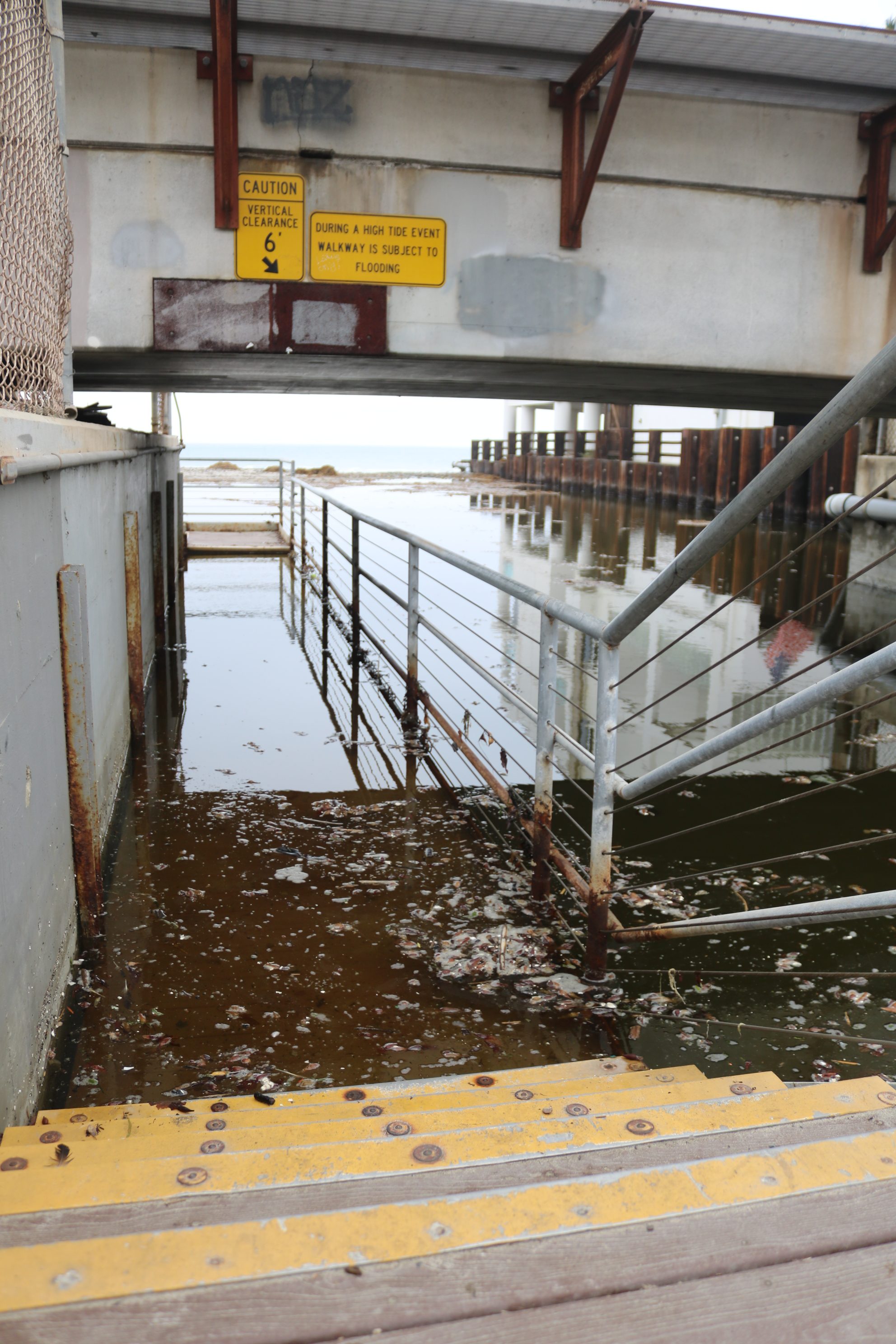 Poche Beach was the only Orange County location to make the Beach Bummer list in Heal the Bay’s 2017-2018 Beach Report Card.

In fact, Poche Beach’s interface, where water is sampled at the point where the drainage meets the ocean, was listed as the No. 1 worst beach location in the state; not 100 feet north of it, the other Poche Beach testing spot received an A grade. This northern Poche site, a perennial Beach Bummer, has shown vast improvements over the last few years due to extensive cleaning efforts made by the county.

“Beginning in March 2015, all California agencies that receive state funds for ocean water quality monitoring are required to sample at ‘point zero’ locations, which are beach sites where a stream, creek, river, or storm drain discharge meets the ocean water,” according to the Heal the Bay Beach Bummer explanation, adding that Poche is a point zero site for the Prima Deshecha Cañada channel. “During the summer season, Poche experienced increased shutdown times due to facility repairs, maintenance requirements, and high tide and rain events. Higher sediment discharges into the facility also reduced its treatment efficiency.”

Of the 18 testing sites listed for Dana Point, 16 of those beaches listed were rated with an A or A+ rating. A full link of the Heal the Bay 2017-2018 Beach Report Card is available on www.danapointtimes.com. —DR