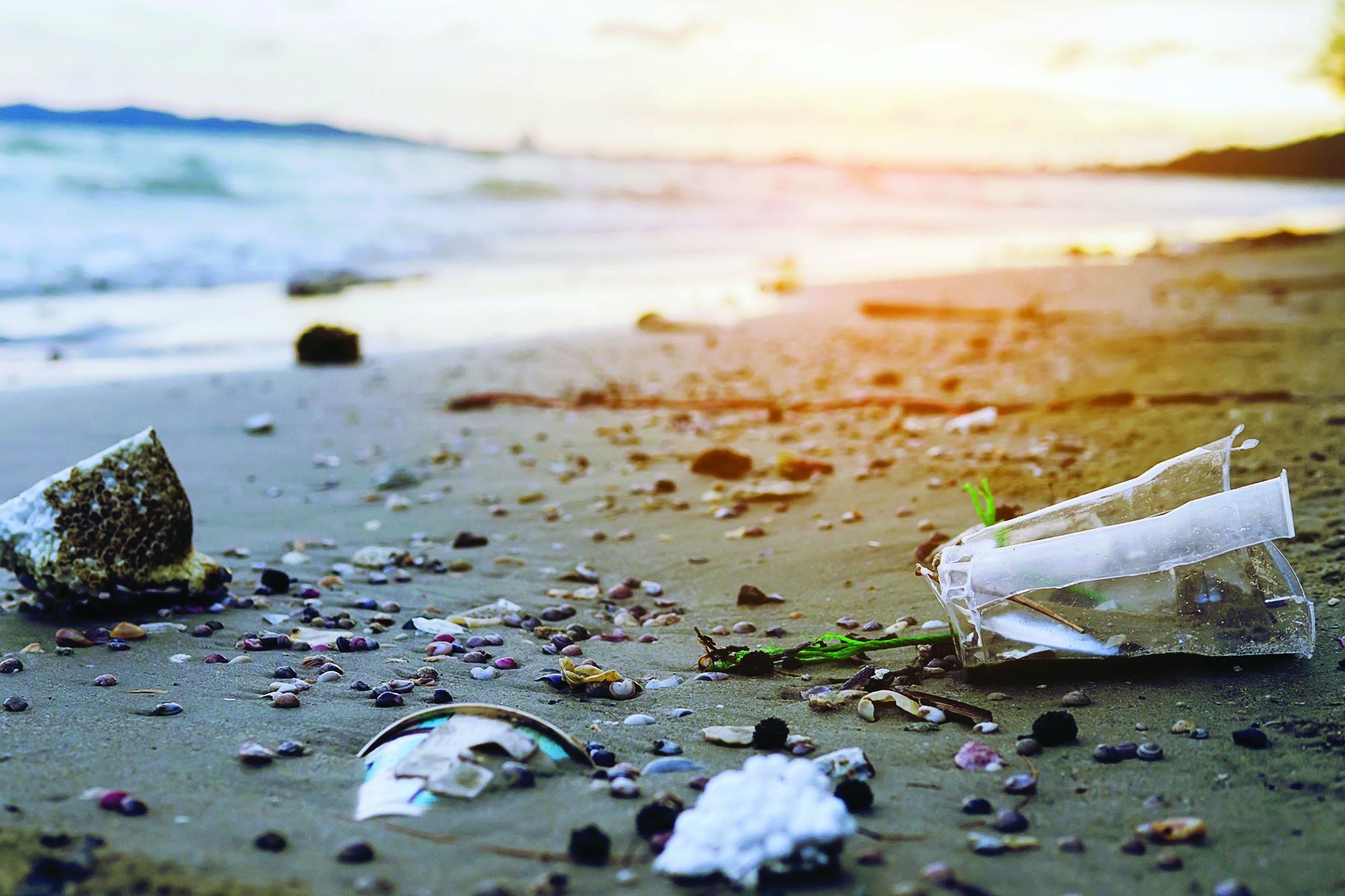 Dana Pointers, you surprised me again. The 2018 Community Survey showed “there is room for growth in residents’ satisfaction with storm drain maintenance” as “maintaining storm drains to keep beaches clean” has been considered one of the top two important services by the city.

But do you know how generous the city is on this service? The 2017 report showed Dana Point spent $791,727. Putting it into perspectives, Laguna Beach spent $30,220, and Newport Beach spent $170,000. (The 2018 data was in a slightly different configuration, but the pattern across the cities was the same.)

What should be done is not to increase the service (i.e., cost) by the city, but to reduce trash by everyone, starting with single-use plastics. Some immediately think of a ban. Well, Dana Point has a track record of making ocean-friendly policies: plastic bag ban, Styrofoam ban, smoking ban. And “there is room for growth.” To-go utensils should be served on request. Plastic stirrers should be banned. Yes, we can do more.

Because most of the single-use plastics have compostable or biodegradable alternatives commonly available and affordable, plastic bans have been popping up locally and internationally—so frequently that I no longer think such news is new. But people keep “liking” and “sharing” it on social media. Does it say something about the public’s position on plastic policies?

Last September, then-Gov. Jerry Brown signed the straw on request bill to be effective on Jan. 1. Restaurants didn’t bother to wait. It’s a shame that Dana Point “missed the bus.” Last May, the Dana Point Ocean Water Quality Subcommittee decided to write a letter to support the straw bill. I asked why support someone with our words rather than action?

I believe city council could be on board for action:

So I believe that the city council’s lack of action is not because of politics, but a matter of priority.

Right now in Sacramento, at least three bills have been introduced to address plastic waste: SB-33, SB-54 and AB-1080. If 2018 taught us anything, we should come up with a policy now. It will be good (publicity) for Dana Point.