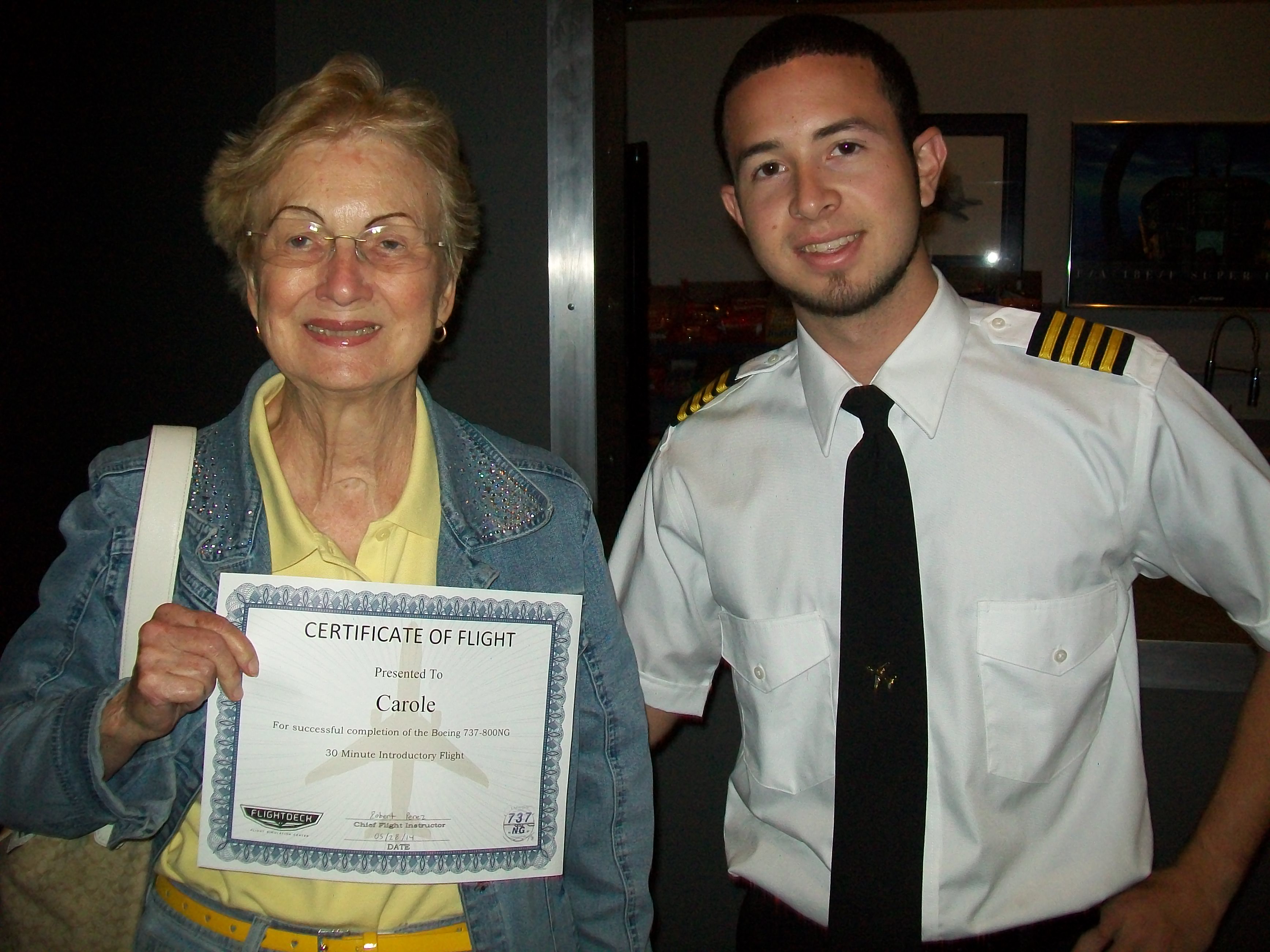 Flying Blind: One Woman’s Return to the Pilot’s Seat

It had been 15 years since Carole Regan sat in the pilot’s chair of her four-seat Cessna 172. In fact she hasn’t piloted any aircraft in that decade and a half.

Regan began flying in 1984 out of a small airport in Wilmington, Delaware. Working long hours in a demanding job, Regan was looking for an escape. And with her children grown and off to college, she wanted a hobby. Flying had always been of interest to the former manager of a national consulting firm, but the factors of time and money had finally come together.

“There is just nothing like it, really nothing like it,” Regan said. “To be up in the air, mostly around 5,000 feet, and you look down and you see the terrain below … it is wonderful and it’s peaceful.”

As the daughter of a U.S. Air Force officer, Regan was raised around planes. They were a matter of wonder to the young girl. So when the opportunity rose, she jumped and took to the sky, becoming one in a small field of private female pilots in the 1980s.

In 1999, after 13 years of freedom behind the controls of her own plane, Regan was grounded. She had done hundreds of trips with friends and family all along the East Coast and had moved across the nation—flying herself from Philadelphia to her new home in San Francisco.

Weekend trips to Montecito and California’s gold rush towns were the perfect lunchtime getaways for this pilot who made a yearly trek to Ashland for the Oregon Shakespeare Festival. These jaunts ended when Regan was diagnosed with macular degeneration—an eye disease that causes vision loss.

“By some quirk of FAA (Federal Aviation Administration) rules, once you get your pilot’s license, it is yours for life,” Regan said.

The now resident of The Fountains at Sea Bluffs in Dana Point, put that pilot’s license to good use May 28 as her and six neighbors took to the skies on flight simulators. Most donned flight suits for their time piloting F-16 fighter jets at Flight Deck in Anaheim. Regan though, chose a slightly bigger plane and piloted a Boeing 737 through taxi, takeoff and landing at Los Angeles International Airport.

Regan is now exploring options to get her back in the pilot’s seat—but this time actually taking to the air.

She is also sharing her experiences adjusting to macular degeneration with fellow Fountains residents. Regan and Harvey Wickman started a low-vision support group in January and hold monthly meetings with guests from the Braille Institute and presentations on macular degeneration, apps available on the iPhone and iPad and various devices people with low vision can utilize.

“It is all remarkable,” said Heather Oldfield, community life director at The Fountains. “Carole is a great motivator, always looking at the possibilities and always pushing forward.”