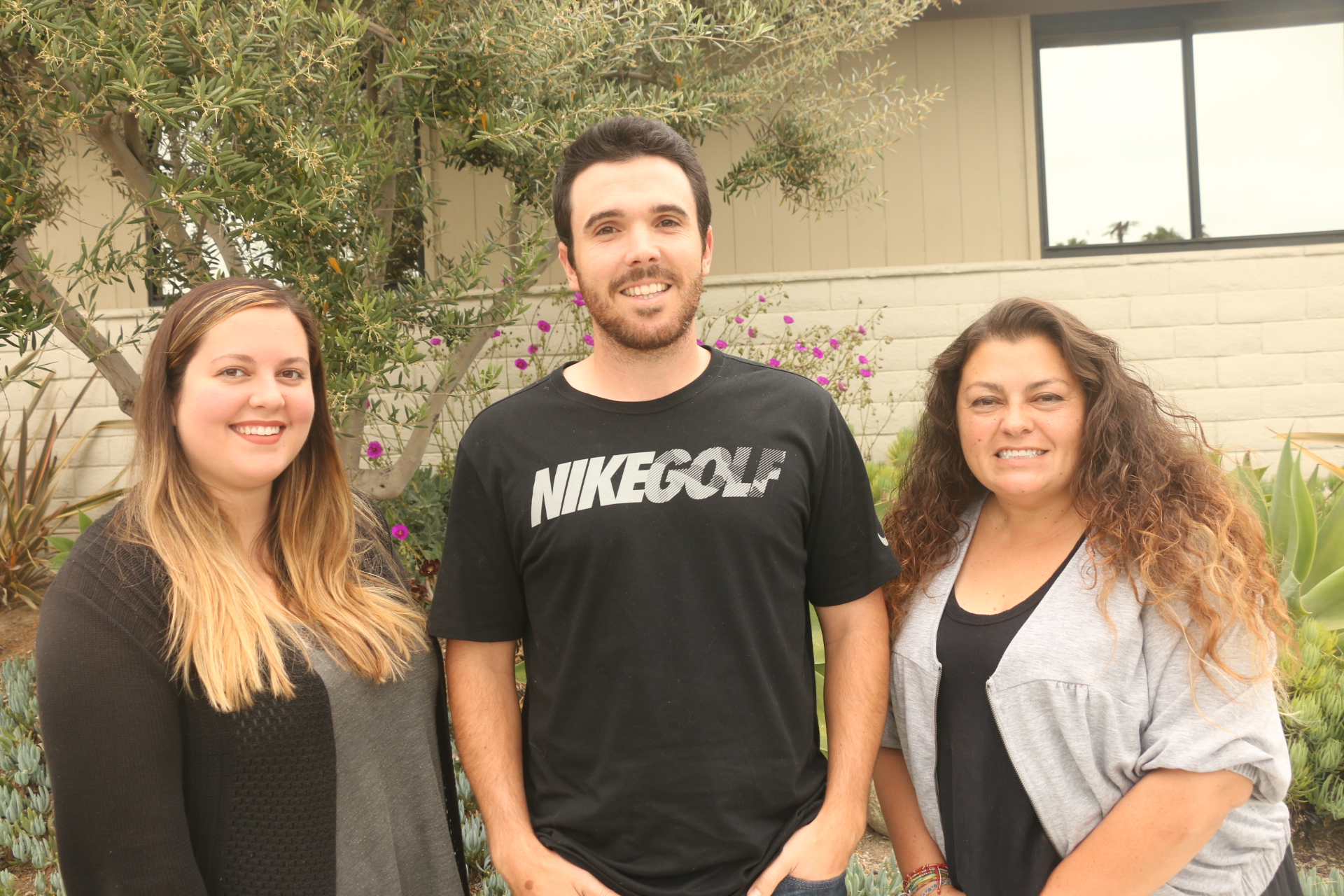 The awards were handed out at a CNPA convention in San Francisco on April 30, where top newspapers and other publications from across the state gathered to honor the best in journalism in 2015. To ensure fair competition, newspapers were split into weekly and daily categories, then split again into circulation groups.

Allison Jarrell, editor of The Capistrano Dispatch, won first place in the Coverage of Education category for her story, “A Call for Equality in the Classroom.” The story examined the Capistrano Unified School District’s nondiscrimination policy through the lens of a transgender student, Sid.

Also taking first place was sports editor Steve Breazeale, who won for Sports Feature Story with his piece that ran in the Dana Point Times, “Speeding Down the Path.” Breazale’s story profiled a Dana Hills High School baseball player who was uncannily good at stealing bases, and sought out where the student athlete acquired such a unique skill set.

Dana Point Times editor Andrea Swayne won a second place prize in Environmental Reporting for her story, “Is El Niño Rolling Out a Red Carpet?” The story looked at the phenomenon of tuna crabs washing up on local shores in droves and examined the possibility that warm waters from El Niño were the cause.

While it hasn’t yet been formally announced, CNPA has indicated that two Dispatch stories from Allison Jarrell will be honored. Jarrell’s story, “Getting Louder,” about a local melanoma survivor raising cancer awareness, will win third or fourth place in the Profile Feature category. And her story, “Giving a Hand Up,” about a local woman who helps the homeless population, will be honored in the Non-Profile Feature category.