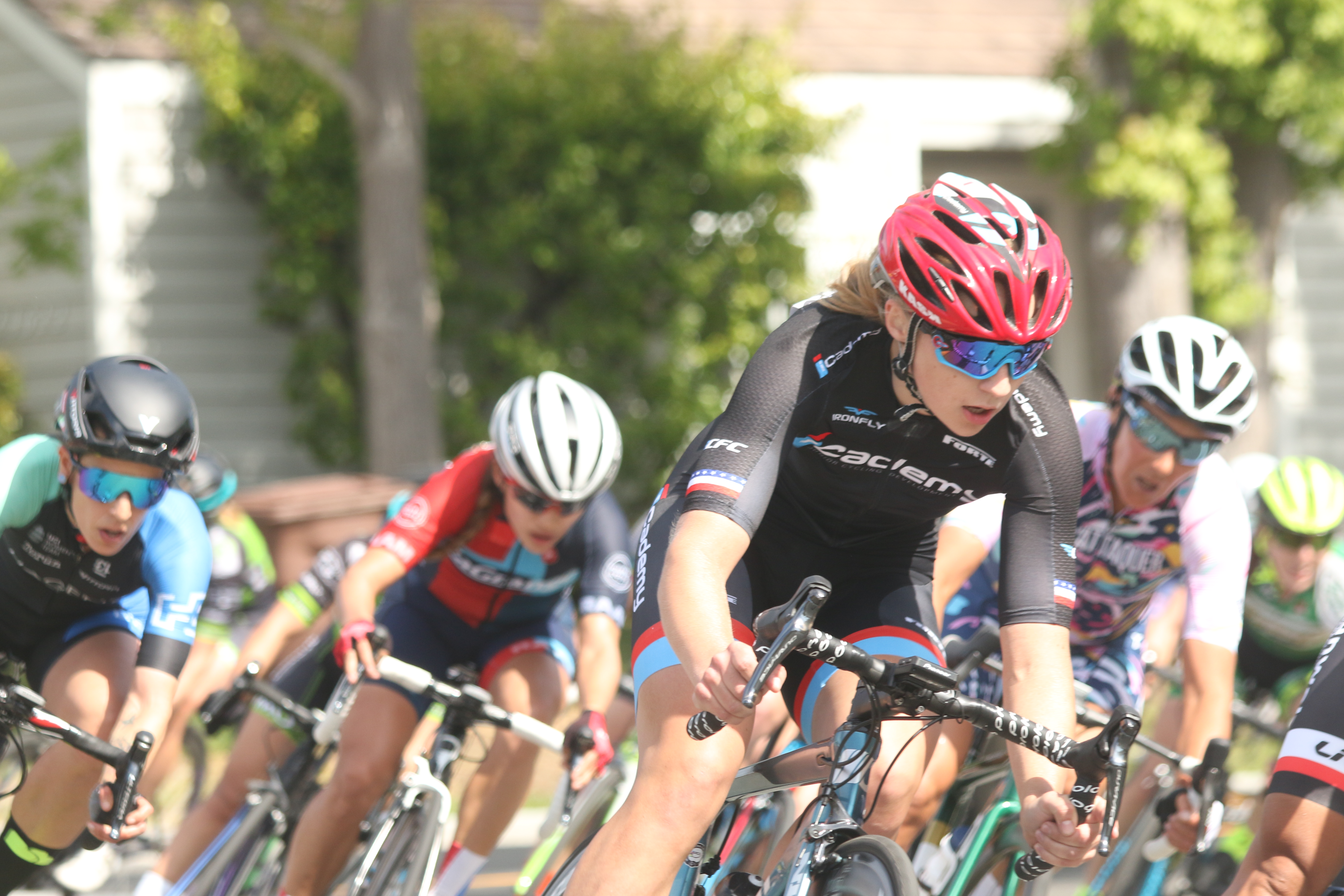 There were kids races at midday and 45 medals handed out in the competitive races, but major results in the professional races highlighted the day.

The surprise women’s winner was a teenager, 16-year-old Megan Jastrab of the iCademy team. On the men’s side, Scott Law of the Elevate-KHS pro team took the win as brothers Justin Williams and Cory Williams, Law’s teammate, took silver and bronze.

The following are the podium results for all 15 races: