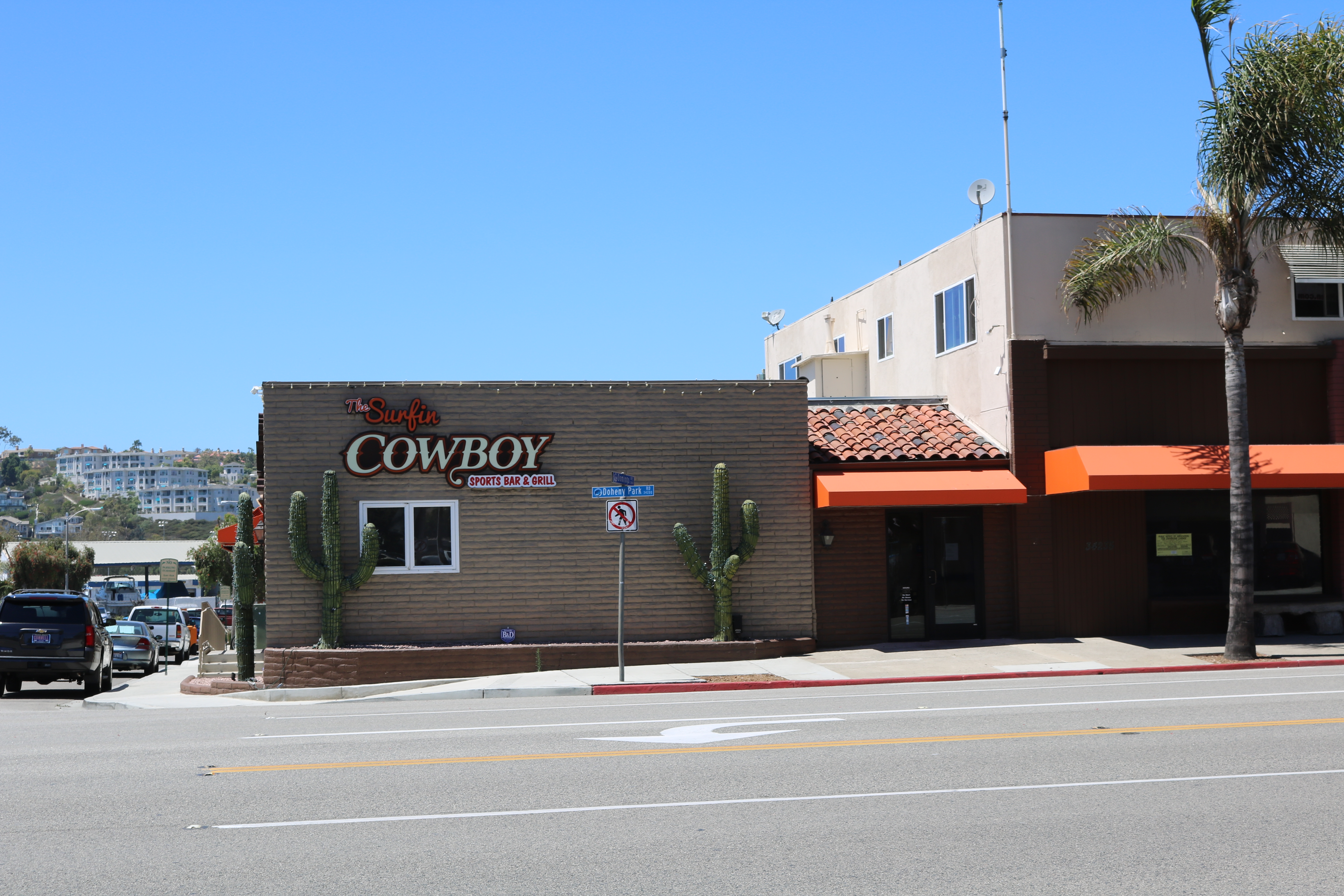 Change is in the air in the Doheny Village area of Capistrano Beach as former bar, The Surfin’ Cowboy, will open under new ownership and be christened as Pepi’s Sports Bar and Grill.

New owner Pepi Stoicheva bought The Surfin’ Cowboy from previous owner Jim Beran and is in the process of renovating. Changes include painting the inside of the building, professionally cleaning the kitchen and redesigning the interior.

Stoicheva has been in the restaurant business for 13 years, and Pepi’s is the first establishment she has owned. She chose Capo Beach because she worked as a bartender in a sports bar in the area for two years, likes the people and enjoys being close to the ocean.

“The area looks amazing and everyone is nice,” Stoicheva said. “The other businesses here are all great and everybody that has come by seems friendly.”

Pepi’s will feature live entertainment, and customers can enjoy playing darts, pool or shuffleboard. Food and beverages will also be served until 1:30 a.m.  The menu at Pepi’s will be a combination of American and Mexican cuisine. Pizza will also be available and breakfast will be offered every day.

Stoicheva said she looks forward to meeting new people and getting to know them.

“The bar I used to work at was like Cheers, where you knew everybody, and I want my place to be like that,” Stoicheva said. “When people come in I want to know their names, what they drink, where they come from.

“I think it will work out great,” Stoicheva added. “I’m putting my heart into it, working hard, and I’m planning on being here for a long time.”