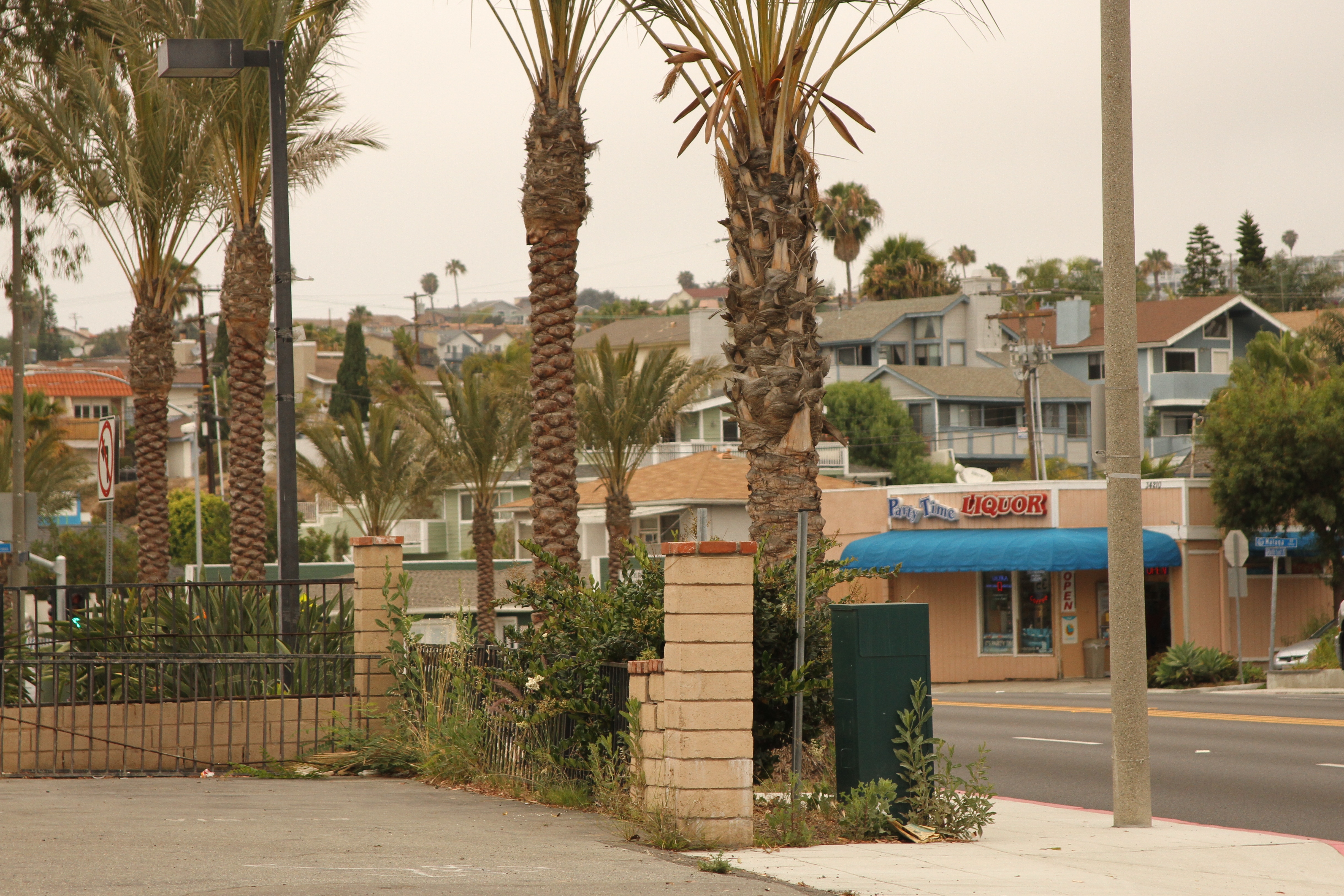 Within days of a previous robbery, Party Time Liquor in Dana Point reported an attempted robbery on Sunday, Nov. 24 at approximately 7:30 p.m.

Orange County Sheriff’s Department deputies responded to the call, but found that the suspect had fled after failing to take any money or items from the shop.

“It’s unclear at this time what caused the suspect to flee without taking anything,” said Sgt. Joses Walehwa, of OCSD. “Investigators do not believe it was related to the previous robbery that occurred Nov. 19.”

The weapon that was reportedly seen on the suspect—whose face was covered with clothing—was a knife. The suspect is described as male, possibly Hispanic and in his mid- to late-20s.

OCSD deputies were dispatched to Party Time Liquor at approximately 7:30 p.m. on Tuesday, Nov. 19 after receiving reports of a robbery.

An unidentified man entered the shop with a handgun and allegedly robbed the business of cash, rolls of coins and alcohol. The total dollar amount lost was unclear.

At approximately 8:10 p.m., OCSD received a call reporting a robbery at Fast Check Liquor in Mission Viejo. The suspect left with cash, on foot, in an unknown direction.

There were no reported injuries connected to either incident.