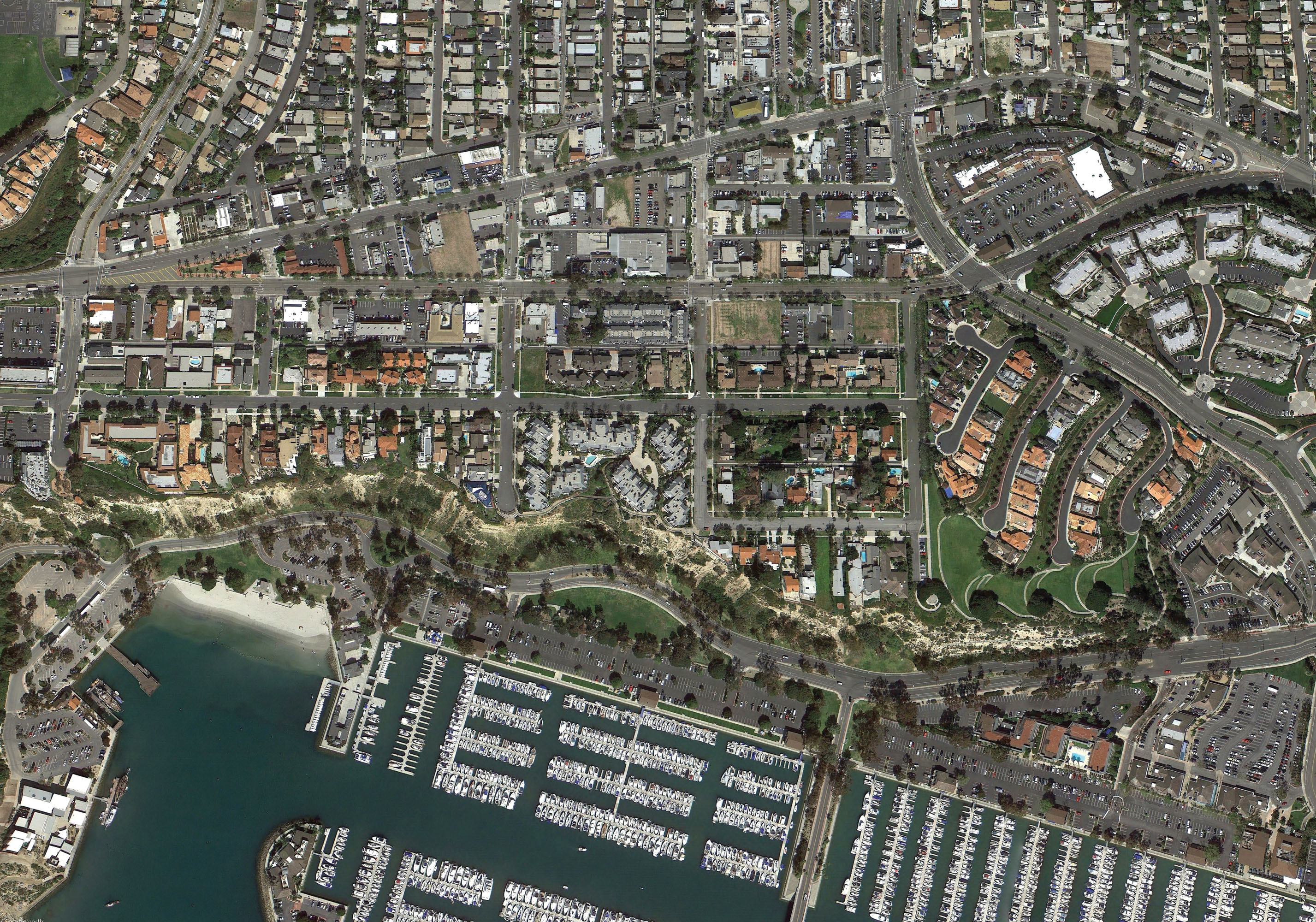 A nine-month parking debacle delayed the opening of a gateway development project to Dana Point’s Town Center, and now with Tavern on the Coast open, owner Veronica Scala hopes the city’s parking ordinance doesn’t deter others from taking the downtown development plunge.

Real estate ventures and restaurant investments are risky. No one knows that better than Scala, who, for three-quarters of a year, jumped through hoops to satisfy city parking requirements.

Aside from the restaurant being open, she is nearly right where she started. Tavern opened for business with a 40-spot parking lot to be shared among their customers, employees and other businesses.

Parking has long been a concern of many in town.

From special events at city parks, sunny days at beaches and weekends at the OC Dana Point Harbor, a sentiment of frustration is echoed as visitors and residents navigate the roads and parking lots in search of an open spot. Since Town Center revitalization plans were approved by the California Coastal Commission in 2007, parking has remained on the back burner of planning, but at the forefront of community discussion.

That night the council took measures to kick-start the city’s parking planning process.

Much of Dana Point’s 6.5 miles of coastline lie within the Coastal Zone, meaning the city falls under the Coastal Commission jurisdiction. Dana Point along with the Orange County coastal towns of Huntington Beach, Laguna Beach and Laguna Niguel have Local Coastal Programs approved by the commission on hand that act as a development guide for the local governments.

The city’s LCP gives it more flexibility and development decision-making power, said Ursula Luna-Reynosa, the city’s community development director. So, each time a new development comes in, the city’s Planning Commission and council can award Coastal Development Permits, so long as the project conforms to state agency approved standards in the LCP, she said.

Initial plans to create a pedestrian-friendly downtown, in order to promote mixed-use developments, were approved by the City Council in 2006, but changes to the streetscape required an amendment to the city’s LCP.

Designs to make Pacific Coast Highway and Del Prado Avenue two-way roads and to create bus stops, add medians and change the landscaping, got the OK from the Coastal Commission the next year.

Absent from the amendment were changes to the city’s parking layout, leaving outside developers and city planners to default to an existing parking ordinance created for an isolated business, not one where people are parking and walking from business-to-business in an urban area, Luna-Reynosa said.

In Scala’s case, this meant she needed more parking, but being landlocked on the site of a former Hollywood Video on the corner of PCH and Alcazar Drive, her options were limited.

Scala proposed an underground parking structure, but costs associated with a project of that scale didn’t pan out. She opted to buy an additional property. Scala purchased a plot less than a block from her restaurant location, across Magala Drive, but being that the land wasn’t attached to her current property, any parking spots created didn’t fulfill the quota needed.

If it weren’t for an agreement with the South Coast Water District, the land would sit vacant. The utility is currently leasing the land to store construction equipment being used to upgrade underground water and sewer lines, to account for future development needs in the Town Center corridor.

The Tavern owner and city staff worked out an arrangement and the eatery opened its doors in April. But long-term measures for Town Center parking are still up in the air.

“The Town Center plan is a vision for a community, for the heart of the city, a gathering place that is pedestrian-friendly,” Luna-Reynosa said.

“In order to make that come to fruition, the private sector development needs to occur,” Luna-Reynosa said. “It cannot just be the public sector, streetscape project.”

Luna-Reynosa said there is no guarantee this will happen because of uncontrollable, outside factors.

“With private developers there are so many factors that the city does not control that goes into their decision making process, such as the cost of land and labor,” she said. “But what we do control is our regulatory environment and our policies, including parking standards.”

The City Council unanimously approved a contract with the San Francisco-based Nelson/Nygaard Consulting Associates on October 2, to assist with the development of a downtown parking plan. The consulting firm also worked with San Clemente on Avenida Del Mar parking solutions, which city staff have looked to for inspiration.

On a recent trip to the neighboring community, Luna-Reynosa and City Architect John Tilton spent time with San Clemente city staff, walking the streets and viewing their strategy in action.

In downtown San Clemente, an array of parking measures are utilized, such as limited parking durations in high-traffic areas, metered lots and street spots, all-day parking zones and a leasing program with private property owners, said Cliff Jones, the city’s assistant planner. For the latter solution, the city was honored by the American Planning Association.

“We developed private parking lot agreements and now the lots are open to the public on a first come-first served basis,” said Michael Kaupp, a planning commissioner in San Clemente.

“Now the lots’ usages are being maximized,” Kaupp said. “But unfortunately, we have reached our capacity.”

Kaupp, who also serves as president of the Downtown Business Association and owns properties along Del Mar, said while the leasing arrangements have been a good tool, they are a “Band-Aid” approach to finding real solutions to parking management. According to Kaupp, many of the leases stretch month-to-month and don’t offer enough incentive to property owners, who receive maintenance and enforcement of the lots by city workers. And now, with parking maximized in downtown, existing businesses cannot park their customers, he said.

“You get a lot of circling of blocks and frustration,” Kaupp said. “The city has not taken a proactive approach to address parking.”

Heather Johnston, the executive director of the Dana Point Chamber of Commerce, has seen downtown San Clemente transform. As a resident, she’s experienced the progression from parking abundance to none at all. As opposed to San Clemente, Dana Point has a clean slate, she said, and an issue with finding parking, due to increased patronage of local business and growth, is something the community will be “lucky” to see someday.

“One day it is going to be great to see the development, but we are rapidly going to outgrow our parking,” she said. “If you build it they will come, but where will they park,” Johnston asked.

A 2008 Town Center parking study showed Dana Point’s current downtown parking is underutilized by about 55 percent, Luna-Reynosa said. As was the case in San Clemente, the city didn’t initially have a parking supply problem, what they had was a parking management issue, she said. Luna-Reynosa added that Nelson Nygaard, who specializes in parking solutions for mixed-use urban centers, will assist the city in developing a plan.

Consultants will visit the city on November 18, 19 and 20 to meet with stakeholders and do recon work, she said. They will then take information gathered along with city data, parking ordinances, trolley plans and studies for their final report.

“Right now we don’t know what parking will look like, but it is something we hope to determine with this report that will be generated,” Luna-Reynosa said. “One of the purposes of us moving forward is that parking is a critical component of development.”