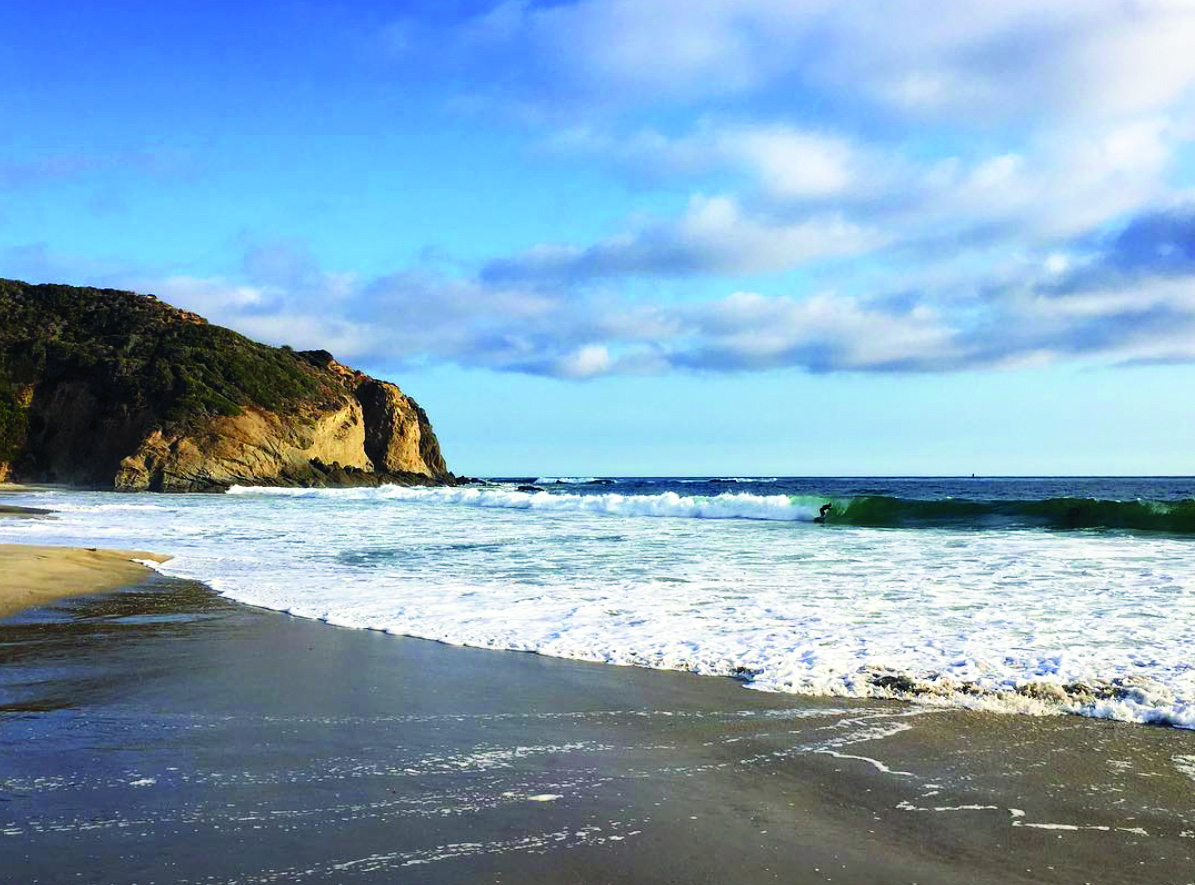 A Panga-like boat washed ashore at Strand Beach in Dana Point on Tuesday evening, Sept. 7, before more than a dozen of its occupants were seen running from the vessel and across the sand.

One surfer, KJ Mahoney, told Dana Point Times he was almost hit by the vessel as it neared the shore.

“I was out with my buddies waiting for a set to come in,” 17-year-old Mahoney said. “Suddenly, I see this boat coming directly at us. At first, I thought it was the Coast Guard… we’re like, ‘what the heck did we do?’”

Mahoney says he and his friends began shouting that the water was going to be too shallow for the vessel, but the Panga boat continued toward the shore.

“I made eye contact with the man steering the boat. The boat speeds past me and my friend,” Mahoney said. “It nearly hits two other kids who paddled out of the way just in time.”

The vessel then landed onto the shore as its passengers fled the scene.

Officials with United States Border Patrol in San Diego confirmed Wednesday that 15 people were seen exiting the boat and heading toward the switchback pathway away from the beach. Reports of the incident first came to Orange County Sheriff’s Department at around 7:30 p.m.

“Deputies went to the top of the hillside, and a Harbor Patrol boat from Dana Point Harbor responded,” said Sgt. Todd Hylton, a spokesperson for OCSD.

Hylton added that the first priority was to ensure no one was injured, then to see if there were illegal activities. A helicopter also responded to the incident.

“It was shocking and it all seemed to happen in a split second,” Mahoney said. “I’m still processing it. It blows my mind that people would go to such lengths to find a better life here. It’s sad.”

Deputies searched the boat, which had no vessel markings or identification, Hylton said. No one from the boat had been located, as of press time, and the investigation was turned over to Border Patrol agents.