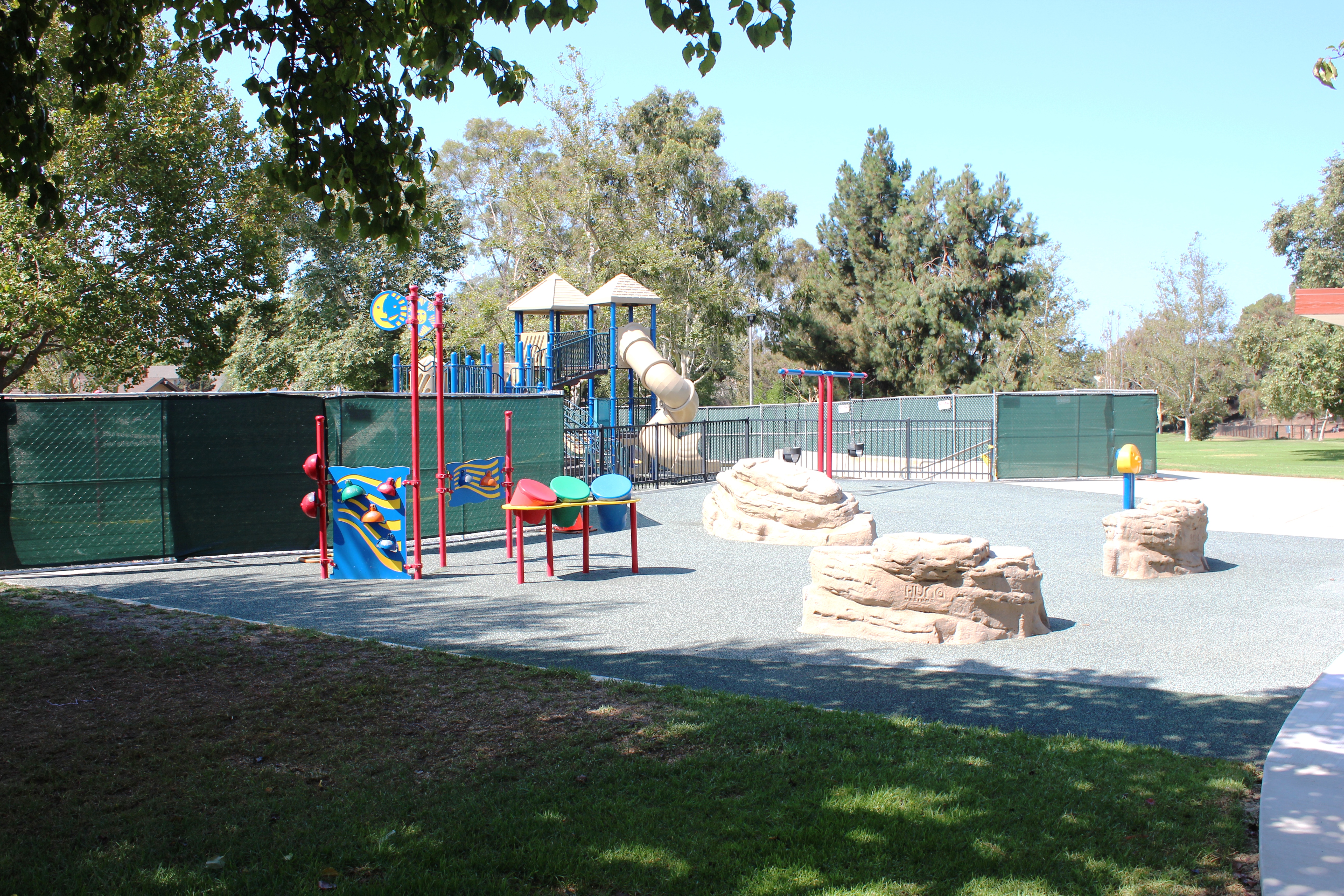 In an administrative hearing at the San Clemente City Hall on Nov. 29, Dana Point residents Kevin and Sue Walshe appealed the verdict declared by the Coastal Animal Services Authority (CASA) that their dogs were “vicious” after the pets attacked another Dana Point resident and his dog on July 28.

The victim testified that he was walking in Sea Canyon Park at approximately 7:15 a.m. when the Walshe’s three dogs, of mixed breeds, escaped from their yard across the street from the park and reportedly ran as a “swarm” to attack him and his Terrier, Benny.

Benny died later that week from a secondary infection.

Recreating that day’s event during testimony, the Dana Point resident who was attacked by the Walshe’s dogs emphasized the importance of public safety, and inability of the Walshe’s to stop their dogs once the attack had been discovered.

The Walshes claim that the dogs ran free from the yard after gardeners left a gate open. Both of the Walshes confirmed those gardeners were terminated immediately, and that the day’s event was a “perfect storm.”

The Walshe’s testified that they are historically responsible down owners and rulings necessitating one single dog handler per dog, as well as other conditions, were unnecessary .

After review, a written statement will be issued by the administrative hearing officials determining the status of the dogs and the appropriate nature of any restrictive conditions. This story will be updated as details become available at www.danapointtimes.com.