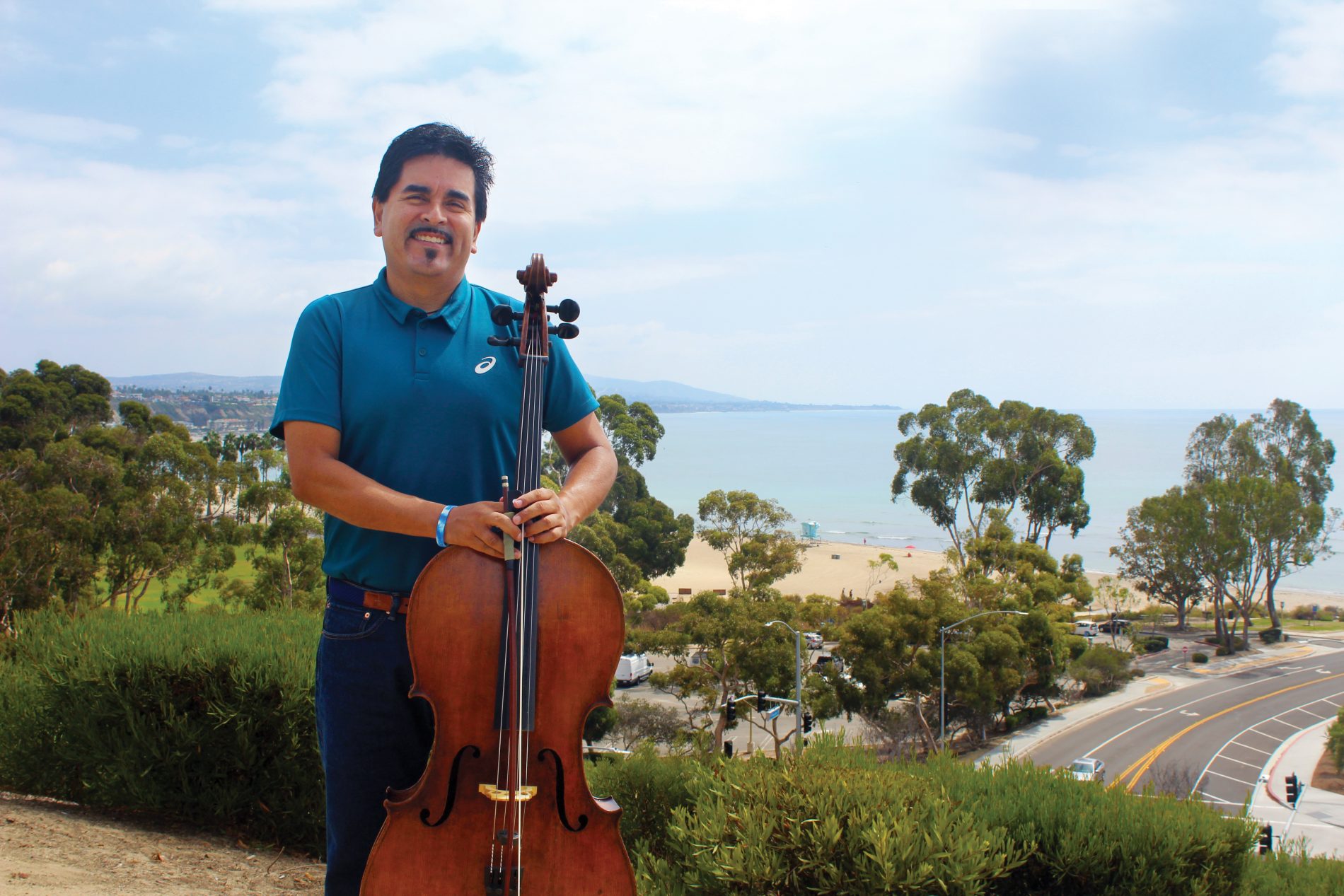 The musical sounds and instrumentalists of the Dana Point Symphony Orchestra are returning for their seventh season in October.

The early start of the season isn’t the only change this year, and Dana Point resident and cello player for the Orchestra Michael Duron is enthusiastic about them.

“I’ve watched a community embrace this group; and we offer some unique things because of this,” Duron said.

Duron has been with the Symphony since the first season and really enjoys the aspect of having a “meet and greet” with guests at the end of a performance.

“As soon as the performance is done, you can go and talk with the conductor and members of the Orchestra; that’s very rare,” Duron said. “In most situations—classical music anyway—you go to the performance and then you go home.”

Another aspect of the local performances is the modest venue, allowing audience members a close-up concert experience directly in front of the musicians.

“There are no barriers,” Duron said. “With that, I think it creates intimacy. We can invite the audience to go on a journey.”

This year, the Symphony will be including a holiday show, which is new for the members.

“It’s about time, I think we’re ready,” Duron said about the expansion of the season.

Over the summer, the Orchestra played with musicians of the Montecito International Music Festival, which is comprised of students ages 14-18 from all over the country.

They held the summer show to reach more of the community, and to incorporate their youth education initiative.

This season, Anderson said, will also bring local talent soloists and members of the Orchestra including James Hilsabeck, the Symphony’s principal flute player.

In April, the concert will feature principal players from the Orchestra and in June, Yang Bartolotti from Dana Point will be featured.

The first show will be on Saturday, Oct. 21, at St. Edward the Confessor Church, located at 33926 Calle La Primavera, Dana Point.

“What’s so nice is to have a community that supports classical music, and we have so many talented musicians,” Duron said. “It’s great to see a community embrace an orchestra.”

Tickets are $75 for a season pass (five concerts) or $20 for single shows for adults and $15 for students, seniors and military.

Tickets are also available on a first come, first serve basis at the door before the performance.

Tickets can be purchased at www.danapointsymphony.com.